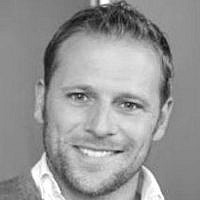 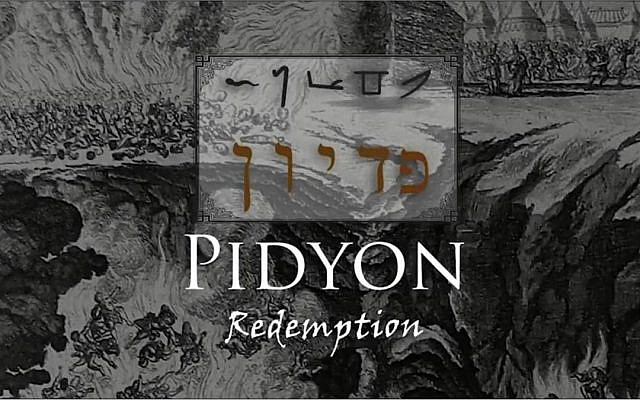 The firstborn Israelite received the birthright, which made him the head of the entire family clan. Firstborns also played an important role in the story of the exodus from Egypt. Since the time of the tenth plague when the Egyptian firstborn were slain and the Israelites saved, the firstborn were to be consecrated to God.

The situation changed when the Jews began their wandering in the desert after having worshiped the golden calf. When a Tabernacle was built in the desert, the special duties of the firstborn were transferred to the Levites, a priestly tribe, possibly as a punishment for the firstborn males committing idolatry during the golden calf episode. It was then that the Bible decreed that every father release his firstborn son from his special duties by redeeming him from a kohen (priest). Since that time Jews have followed the custom of releasing the firstborn male child of his ancient obligation with a ceremony called Pidyon HaBen, “Redemption of the Firstborn Son.” This ceremony takes place on a day other than the Sabbath or a Jewish holiday when the baby is at least a month old.

Who are the participants in the Pidyon HaBen ceremony?

A kohen, the firstborn baby boy, the parents, and guests are the participants at this ceremony. In this symbolic ceremony, the father hands his son to the kohen and gives him five silver coins as redemption money. The kohen accepts the coins and declares the baby boy redeemed. A celebratory meal follows.

Is there a ceremony like a Pidyon HaBen for girls?

In recent years, Jewish families have created a personalized new ritual for their firstborn daughters. Called a Pidyon HaBat (Redemption of a Daughter), this ceremony shares certain elements with the redemption of the firstborn male ceremony, including a dialogue between the kohen and the parents, the exchange of coins, and a festive meal.