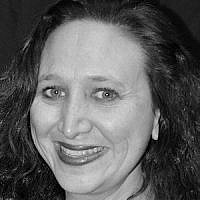 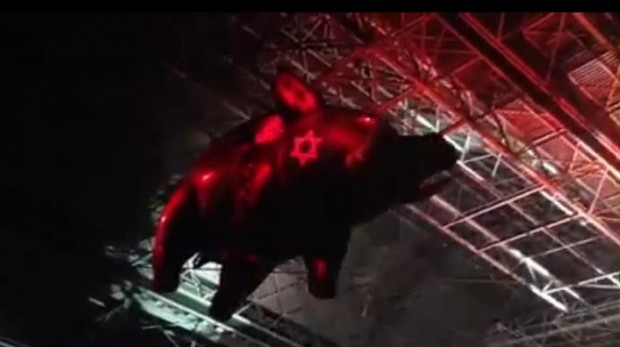 I am a Gen Xer. That means the music of Pink Floyd is woven into the fabric of my childhood.

Mystified and mesmerized, I lay awake in the darkness of my childhood bedroom listening to vinyl tracks of Floyd on 102.7 WNEW, back when it ruled as perhaps the best radio station on the planet for classic rock. The songs, along with the DJs who spun them, were like old familiar friends.

Money with its unmistakable bass line and clever rhyming lyrics.

Time with its beating hearts and alarm clocks.

On the Run with its strange synthesized vibrations that when you listened to it on the right set of headphones traveled back and forth from one ear to the other and seemed to transport you through different dimensions.

I remember marveling with my friends at the urban legend about Dark Side of the Moon syncing perfectly with the scenes and plot of The Wizard of Oz.

The Wall came out when I was in the sixth grade, and we all thought Another Brick in the Wall must have been written about our oppressive middle school teachers. In the roller rink scene of the 1980’s it was the song you’d want to skate around to.

Some of my memories associated with Pink Floyd are indeed very Jewish.

In the eighth grade, my Jewish youth group embarked on a “mystery bus ride” which transported me and about 30 of my closest Kadima/United Synagogue Youth friends in Staten Island to the Hayden Planetarium in Manhattan to see

In later years, songs like Wish You Were Here and On the Turning Away were perfect backdrops for thinking about friends and lovers left behind.

This Wednesday night Roger Waters plays in the Detroit Metro Area. . Like many touring artists of his generation, he is hoping to cash in on the music that gave so many memories to my generation.

But Roger Waters is unlike any artist. And I am more than glad to part with my memories associated with his music.

Several years ago Waters became the self-appointed musical front man of the BDS movement, a lie and hate-filled campaign that seeks not peace and dialogue between Israel and her neighbors but the destruction of the Jewish state. Not only does he demonize Israel, but he also aggressively bullies other musicians to do the same by trying to convince them not to tour there. The Anti-Defamation League and the Simon Wiesenthal Center have blasted him for his anti-Jewish and anti-Israel bigotry.

Breaking up is hard to do, but I have completely cut all things Pink Floyd out of my life’s playlist. I switch radio stations at the first notes. We don’t own a single track of Pink Floyd music and I would most certainly not buy a ticket to a concert to support a man who supports a movement that ultimately would see the destruction of the world’s only Jewish state.

Because my Jewish playlist is way stronger and louder.

So when asked if I would like to go see Roger Waters, my answer is an emphatic:

Are you kidding me?

To the Jews out there who still plan to go see a Roger Waters show – complete with the flying pigs adorned with Jewish stars, what is your rationale?

How do you separate his hatred towards the Jewish state, and therefore, you, when you plunk down your Money for that ticket?

When you cheer for him to take an encore set, are you Comfortably Numb?

Could you say goodbye to Roger Waters too?

About the Author
Stacy Gittleman is a freelance writer and social media manager from Metro Detroit. She has also tried her best to transmit Jewish traditions and knowledge to her three children as a mother and her many other "children" as a Jewish educator and bnei mitzvah tutor.
Related Topics
Related Posts
Comments