“If you are planting something that is right there in your hand and they say to you, ‘The Mashiach (Messiah) is here’ — go plant, and then go out and greet the Mashiach. (Avot deRabbi Natan B, Ch. 31)

With the help of my friend, Rabbi Jonathan Porath: 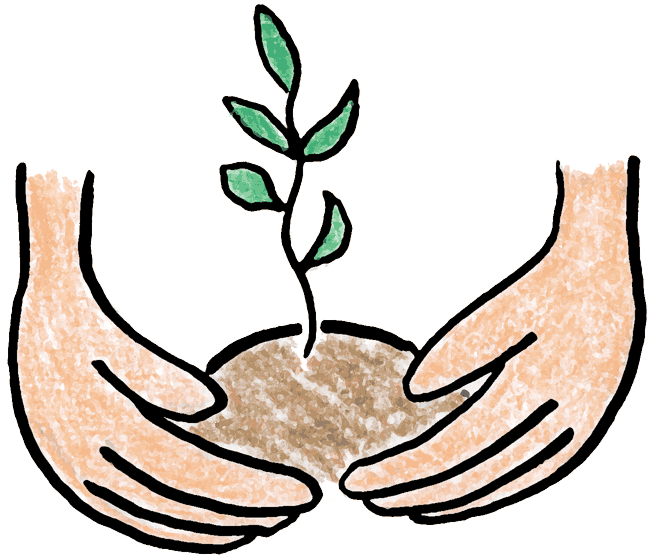 I. This is one of my favorite Midrashim. Brief, eminently teachable, and on the surface easy to understand. I did “get” it, the meaning, the life-lesson. But then, and with the help of friends, I realized that there were many details to figure out and questions to answer, some of which might expand and deepen the meaning. By the end of this brief piece of Torah, I hope that those who read it will understand that it is not intended as a mere exercise in scholarly textual analysis.

II. Details and questions
A. Who is planting? You, who as an experienced plant enthusiast is very focused to be certain it was placed correctly in the exactly-right soil? You, a first-timer, who has been planning this since last night, or for a long time, in an attempt to increase your personal horizons? You, a busy busy person who just wanted to get this off the long list of “things to do” that day? However we picture the scene, the words are unmistakably addressed to you.

B. The setting: The back yard? A huge vista which will add the perfect touch to the view? The kitchen windowsill? The boonies of Arizona? A vacant lot behind a New York high rise? The only clear detail is that whatever is being planted is almost in the soil because it is right there in your hand. 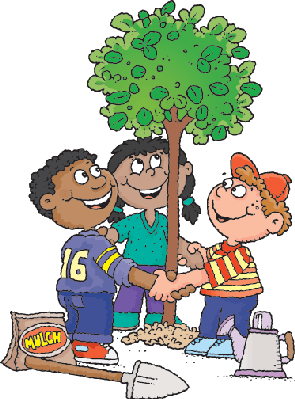 C. When? First thing in the morning to assure meaning to the Day? During a much-needed break from writing details for a lawsuit pitting one corporation against another? Late afternoon after a day filled with superficial busywork? At least, we are told that you were not just getting up from a nap or snack or getting up from watching the 4th segment of an 8-part series on famous drug lords.

D. The plant: A succulent placed 100 yards beyond your desert back yard, imitating the pioneers reclaiming the Negev? Daffodils or crocuses — first to bloom and harbingers of spring — for your mildly depressed soul that needs them to offer a feeling of hope? A puny cedar sapling which will some day become a mighty presence, dwarfing a Goliath or Og? (Mine from 1961 United Synagogue Israel Pilgrimage looked so fragile we joked that a cat could accidentally step on it and kill it. Now, almost 59 years later, having been in Israel the past 44 consecutive years, I almost always went to look up at it.)

E. Who are “they”? A group of strangers that had just happened by? Two people? A whole crowd? People who saw the Mashiach and are running around to tell anyone they find that they should drop everything and experience this unforgettable event, this cosmic moment?

F. The meaning of  the Hebrew “haray”: It’s meaning in undisputed. It means “!” But does the phrase “haray lecha” mean “There’s the Mashiach?” (possibly nearby or at a distance) or “The Mashiach is right here (in front of your eyes!)?”

G. The big questions: Why you (which is really me) and why, after hundreds of years of waiting for the Mashiach, why now?

The essential larger meaning — and feel free to refine as you integrate any of the details above — is, as I wrote, relatively easy to grasp: Don’t rush so quickly when people tell you they’ve seen the Mashiach. While I am not completely jaded about Mashiach, we’ve heard that message a great deal over our history, including contemporary times: Shabbetai Tzvi and the others, Communism, an assortment of gurus, Freud, or the love love love slogan of the  hippies of the ‘60’s. Thus — keep doing what you are doing, i.e., your part in Tikkun Olam (Reparing the World), even though it appears that there is some quick fix happening. You (me) not anyone else.

I would also interpret this Midrash in a somewhat different way. This Midrash presents two different approaches to Tikkun Olam, i.e., when there will be no more inexplicable catastrophes, injustice, suffering, wars, or senseless gaps in understanding how life is supposed to be good: By a miraculous and sudden act of God, or by human acts, even the most seemingly insignificant ones, accumulating and moving the world toward the ultimate readjustment to it’s pristine harmony. In a way, I think that there is something symbolic here. It may be that you see your act of planting as some day producing a new Tree of Life.