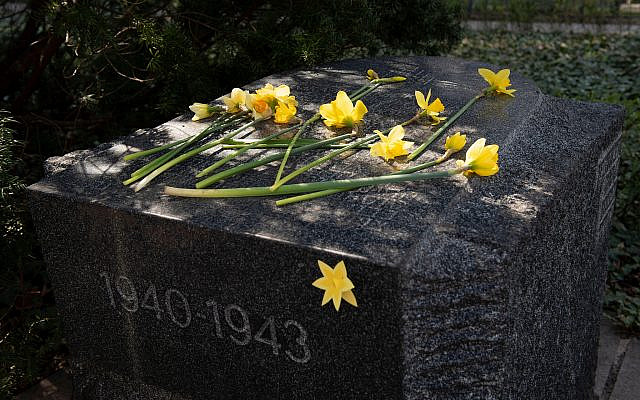 The history of the Jews in Poland stretches over 1,000 years. It has produced centuries which, for Jews, are known as the Golden Age and seen the creation of the Hasidim. There were also pogroms though, when Russia ruled the country in the back half of the 18th century and again after the Second World War.

From the 1920s the Polish government excluded Jews from receiving government bank credits, public sector employment, and obtaining business licenses. From the 1930s limits were placed on Jewish enrolment in university education, Jewish shops, Jewish export firms, Shechita, Jewish admission to the medical and legal professions and Jews in business associations. While in 1921-22 25% of Polish students were Jews, by 1938-9 the proportion had gone down to 8%. The far-right National Democracy (Endeks) organized anti-Jewish boycotts. In 1938 the Polish parliament drafted anti-Jewish legislation similar to anti-Jewish laws in Germany, Hungary, and Romania.  At its peak there were 3 million Jews in Poland;  80% of them were murdered in the Holocaust.

At the same time, the ranks of those appointed the Righteous Among the Nations for helping Jews during the Holocaust, contain more Poles than any other people. The Polish armed forces, numbering 185,000, fought heroically with the British throughout the Second World war. They were allowed to stay in Britain rather than go back to their now Communist country, so long as they didn’t try to join the ranks of British miners!

Rabbi Solomon Schonfeld had needed an armed guard when he went into Poland at the end of the war to help the pitiful survivors but in recent years Rabbi Barry Marcus was awarded the Knights Cross of the Polish Order of Merit for bringing 20,000 people to see Auschwitz, There are about 10,000 Jews in Poland now and legislation has been passed which prevents them getting compensation for their possessions confiscated by the Nazis. The Polish envoy to Britain who said this was unreasonable, has been fired.

What the Polish government could do is repair what damage is left. The possessions which were confiscated by the Nazis come into that category. Just as the Greeks want the Elgin Marbles back and Jesus College, Cambridge has given back a Benin Bronze, if your ancestors have had something stolen by the government, they are entitled to have it back. Not sold, not bartered, not won in war, but stolen. In 1996 the British government agreed to this and returned the coronation stone of Scone to the Scots.

If governments are held to be able to recover their belongings, why  not Polish citizens? Haven’t their families suffered enough?

Britain has benefited from its Poles, who are hard working and now approximately 700,000 strong. I do have my own Polish hero. My grandfather, Albert Schneider, had the sense to get out of Poland in 1880 and came to Britain. That saved me from a gas chamber, and it’s just a pity that all the Jews in Poland didn’t follow him. He was a good tailor and made some of the robes for the nobility attending the coronation of Edward VII. Well done Grandpa. 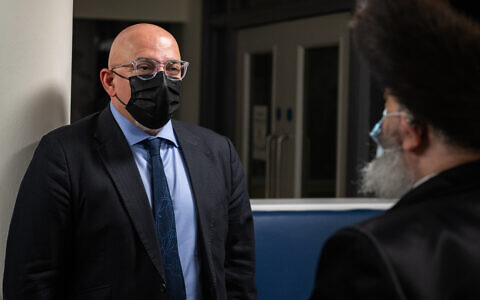 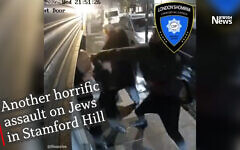 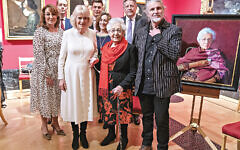 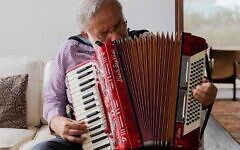