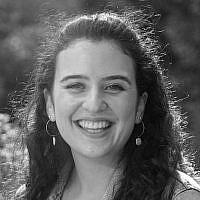 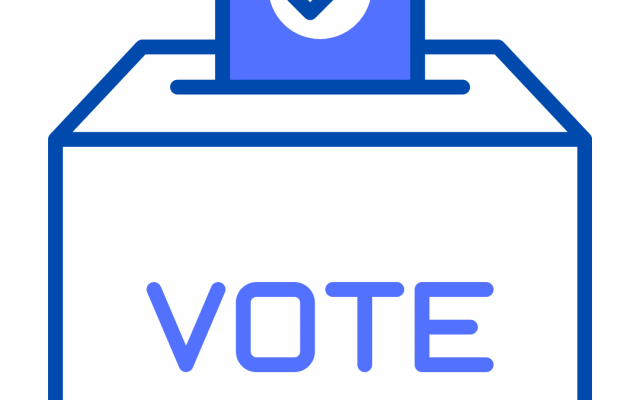 In the field of Political Science, “Political efficacy” is the state of feeling or understanding that a citizen trusts their capability in affecting change in government and believing in its efficacy to act properly.  In my opinion, Efficacy is the belief that a citizen’s vote matters and that a citizen can influence political affairs. Often political efficacy is measured by surveys, and these surveys indicate how many citizens in a given country actually believe in the functionality and capability of their government and its representatives.

For the first time in my young adult life, during this past election, I imagined a rope pulled me towards the polls. I actually had no desire or interest in executing my right to vote in this election.

There are two different kinds of Political Efficacy- internal and external. Internal efficacy is the belief that a person can understand politics well and participate in it. External efficacy is the feeling that the established government will respond to its citizens demands, that it will represent them adequately.

Political Efficacy is an essential value in democratic societies. The notion that the relationship between government and its constituents is strong and vast is what sets our country apart from other regimes in the Middle East that don’t portray this value. We are not that far gone, and we are not in a state of complete chaos. Israelis are a hot blooded, enthusiastic group of people that care about who represents them in the Knesset. Israeli’s feel that they have a say, Israelis care about political outcomes. Perhaps what I am experiencing and questioning is the feeling of not resonating with any party in this upcoming government.

Efficacy for me is best expressed when there is an ideological and emotional connection to a political party and its leader. I feel entirely numb to every Israeli politician within the current political framework. I relate to some values and platforms of specific parties within the right bloc, but the same fire and fervor I have felt in past elections has disappeared entirely.

I began this piece asking if our vote matters, it obviously does, and I believe that it does. It’s just discouraging to exercise my right as a citizen without feeling the proper amount of enthusiasm and political efficacy.

About the Author
Miriam Blum is a 25 year old Olah from NYC living in Jerusalem. She is pursuing her MA at Tel-Aviv University in Diplomacy and has a BA from Bar-Ilan University in Political Science and Communications. She served as a tour guide in the Old City of Jerusalem for her National Service.
Comments