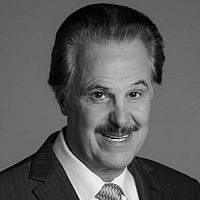 The West is in the midst of high stakes hostage negotiations with a trillionaire who has the third-largest arsenal of nuclear weapons on the planet. The West has naively defined the terms of the debate, believing that Putin is attempting to rebuild the former USSR. They have waged an economic war and are winning a media war and a proxy war. They will shortly have poured a trillion dollars into Ukraine with aid and weapons, believing they can also win the proxy war as they did in Afghanistan that collapsed the former Soviet Union in humiliation.

The only problem is that the West is playing Russian roulette with a trapped rat who can attack its throat with nuclear weapons, not understanding why Putin is doing what he is doing and why he is attacking Ukraine may end up being the biggest mistake of the 21st century.

Russia has lost 81 planes, 95 helicopters, 404 tanks, 150 artillery, 1,279 armored vehicles, and 13,500 troops have been killed in Ukraine. The media is seeing this as a tremendous win for the Ukrainians. But it could be just the opposite. It could cause Putin to accelerate the devastation. Remember, Putin thinks he’s fighting for Mother Russia and its very existence. With that in mind, there is no possibility that he would not use a nuclear weapon.

The war in Ukraine is only in its fourth week. It took the Nazis longer than that to conquer Poland. The media suggests that Putin has already lost the war and can’t possibly win it.

Why has Ukraine, a mid-sized country on the eastern edge of Europe, but an epicenter of warfare not once, not twice, but three times? For Lenin and Stalin, Ukraine was the bridge that would carry the Russian Revolution westward into Germany.

The chief distinction between Ukrainians and Russians doesn’t lie in culture, language, or even religion. They’re relatively close. It’s in democracy. Simply put, since the Orange Revolution of 2004 Democracy has spread from Ukraine to the shores of Russia. Related to it, Putin blames the West for this and believes that he’s not at war with Ukraine but with the West.

The fact that Putin believes he’s at war with the West and the Ukraine is simply the central front of the present war. It could turn out to be an existential crisis for the West 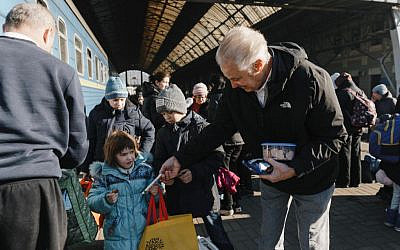