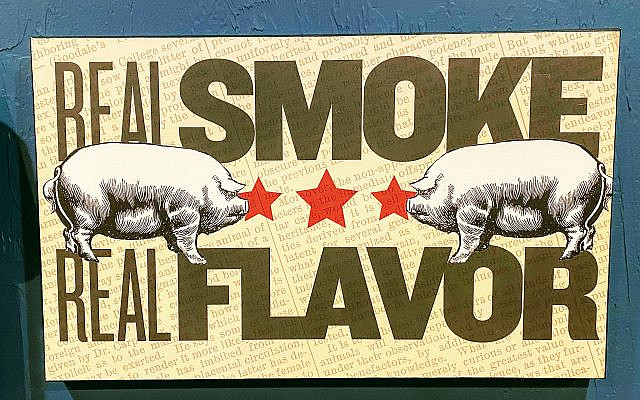 “Talk less and do more” is something that I have always taught my children. Don’t talk about what you are going to accomplish, but instead first do it, accomplish it, and then you can say this or that is what I did and what I learned from it.

Unfortunately, Putin apparently didn’t learn this lesson as a child and is now, as they say, having to learn it the hard way later in life. He and his henchmen signaled to the world how they would bring Ukraine to its knees, surround and capture the capital, Kyiv, overthrow the leadership and install a pro-Kremlin puppet, and demilitarize the country. However, Putin spoke very big, but after a whole month of fighting now, things haven’t turned out the way Putin had counted on. With Russian casualties, wounded, captured, and missing now estimated at up to 40,000, and with the Russian forces on the retreat, no one in their right minds could’ve imagined such a modern David and Goliath scenario playing out with Ukraine as the David. This is second only to what Israel (the historical David) miraculously did in repelling and routing the multitude of invading Arab armies (Goliath) in the State of Israel’s War of Independence in 1948. Of course, the story in Ukraine is not over yet, and if Putin’s back is up against the wall, there is no telling whether or not he would stoop to such evil as using weapons of mass destruction on Ukraine and really trigger World War III. Let’s hope and pray that it doesn’t come to it!

So far, Putin has put his proverbial foot in his mouth in trying to predict Russia’s utter victory over Ukraine in days, even with the vastly superior numbers and forces that he has. Only G-d Almighty can speak definitively about anything that has been, is, and will be.

Interestingly enough, in this week’s Torah portion, Shemini, we learn about the laws of Kosher, where G-d identifies the pig as the one and only animal that is (and presumably ever will be) with split hooves but that doesn’t chew its cud. The Torah teaches that kosher animals must chew their cud and have cloven feet, otherwise they are not kosher. What is astounding is that the Torah, given to us over 3,300 years ago, actually identifies (Exodus 11:7) the pig as one and only animal that could potentially fool us, since it has cloven feet which we can see, but does not chew its cud. As Rabbi Moishe Kavka taught today that this is the incredible genius of the Torah as could only be written by G-d. In over three millennia since the Torah was given, no one has ever found another such animal, not anywhere in the entire world. The fact, that the Torah boldly identifies the pig as the only one is proof that only G-d could’ve written the Torah and made such a pronouncement, because any man, making such a pronouncement, would know that they could easily be proven wrong now or in future exploration around the big wide world. Only G-d in His omniscience could know that out of all his creations only the pig is the single instance anywhere, in the entire animal kingdom.

Not to be crude, but in this instance, Putin is like the pig, and has tried to fool us that everything is “kosher” in this case with Russia’s brutal invasion of Ukraine. However, Putin’s claims of protecting the people of Donbas from masses of Neo-Nazis, genocide, and US biological weapons in Ukraine has all turned out to be “hogwash”!

However, the difference here between Putin and the pig is that we learn that in the times of Mashiach, the pig, which is the epitome of unkosher actually becomes kosher for the Jews to eat immediately after the Mashiach is revealed (unlike other unkosher animals that only become kosher at later stages in the Messianic era). This is why a pig is called (in Hebrew) a chazir, after the word chazar, to return or revert, because the pig immediately reverts from impure and unkosher to clean and kosher. Thus, the simple pig could end up better than the Russian leader, Putin, in that the pig is able to “change its spots” in the realm of purity and holiness, but whether Putin is ever able to rise above his demagoguery and tyranny—whether in Chechnya, Georgia, Ukraine, or to his own people as well as the western world—this is something that remains to be seen. Let us pray that peace returns quickly to Ukraine and all of us and that everything becomes truly kosher again in the world.