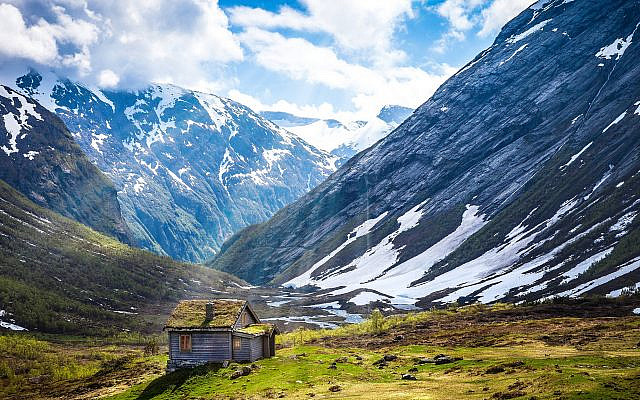 Is there a quantum computer in here? (With thanks to lensdump.com)

Quantum. Many readers will be familiar with the concept. I refer, of course to the abrupt transition from one discrete energy state to another of an electron, an atom, or a molecule. Please do not mistake this for a Quantum of Solace, the twenty-second James Bond spy film.

A few days ago, Quanta Magazine had an article of interest to us in Israel – Computer Science Proof Unveils Unexpected Form of Entanglement. This is clearly the story of our entanglement with the Palestinians. Try as we might, even after leaving the Gaza Strip back in 2005, for good or for bad, we are still totally entangled with our neighbours.

Here in Israel, we are well acquainted with absorption; since its founding in 1948, Israel has absorbed more than 3 million Jews. Sadly, much as electrons leave the comfort and safety of their atoms, about 720,000 Israelis have emigrated and never returned. Why they believe that life is better in the United States is beyond our understanding. A long time ago, when I arrived in Israel, there was a limited range of supplies. We would ask visitors to bring us the odd jar or two of special treats. No more. Our supermarkets are filled with everything you could desire.

Quantum has become a much over-used word. From caravans to balaclava helmets, even toothpicks, quantum is the word.

In maths, quanta are used to limit a variable to values that are integral multiples of a basic unit.

Let me translate that for you – If I find myself writing too long a blog, I must chop it down to size. I do not want to bore my readers more than I usually do.