Dawn had not even broken, but I could sense a new day was about to arise. As a rabbi I am committed to pursue peace, foster brotherly love, protect others – to sanctify G-d’s Holy Name by living, learning and practicing His Holy Torah.

Four Torah commandments were encompassing my mind as that early morning arose, especially since anti-Semitism was and is on the rise.

I was determined to acquire the skills needed to protect my people, community, family and myself. Within less than an hour I would commence training with a battle tested warrior, a former Shin Bet (Shabak) Captain, Tomer Israeli. (His original family was Hirsch. It was changed some 70 years earlier to commemorate his great uncle, Israel.)

Along with me was Josh, a young, brilliant entrepreneur, who, the previous year, underwent a radical change in his worldview as he lived through the riots of New York. He had seen how the streets of Manhattan had become grounds for violence, unrest, and danger.

At 7 a.m. we entered the training range – a mixture of sand dunes, lakes, and lush scenery – and joined a group of men who were in one way or another involved with law enforcement, personal protection, and self defense. We began running laps to pump blood through our legs and arms to prepare ourselves for the explosive aggressive power that is only found in Shin Bet Krav Maga, otherwise known as the Beast.

Nearly 25 years earlier, Tomer Israeli, who was then a charming, innocent, fun-loving, talented and athletic IDF soldier, was allowed to enter into the ranks of the Shin Bet. It was during those three months that a mild-mannered young Tomer was introduced to the Beast and the techniques to unleash it – the ability to switch on the inborn aggressive spirit within oneself. It is a power so deadly and aggressive that it enables one to transform into a hulk of power within a split moment.

Over the next 10 days we began to learn to unleash the Beast. Yet the unleashing of this awesome power was guided by the careful hand of a master instructor, Tomer.

“Don’t stop until he is down!”

As a son of the great War Hero, the Palmach commander, Mordechai Schwartz, Motke Eish HaGarzen – Motke the Axeman, the leader of the 21 Palmach Commandos who conquered Mount Zion on May 17/18 1948 and rescued 1,700 Jewish men, women, and children from the Old City during the Jordanian onslaught I was born and instilled with a fighting spirit. But it was years since I fought a gang of ten. Unbeknownst to me my spirit had become complacent.

“Complacency will kill you!”, Tomer shouted over and over again.

Before my eyes, I could see myself and the men around me returning to themselves. Our blood was ripping through our veins. Our sore limbs were burning with pain. Our minds were awakening to a power long ignored, forgotten, and unused. And just as a surge of newfound strength was pounding through our hearts and minds, Tomer changed gears:

“I don’t want to burst your bubble. It is good to have dreams and aspirations. But you must be realistic too. Remember—You cannot become super fighters overnight.”

And like a master violinist, Tomer redirected us to rid ourselves of our ego and not to become complacent because of a false sense of competence and confidence.

A Warrior on one hand, and an intellectual on the other hand, Tomer would then analyze the elements of security, defense, protection, situational awareness, and the need to do any movement for at least two hundred hours for muscle memory to infuse itself. This supposed detour of sorts, gave us time to catch our breath, to relax our minds, but more importantly to hear actual stories of Shin Bet exploits. To hear his stories and the stories about famous Shin Bet agents and the acts of skill and bravery only heightened our desire to learn, to master, and to think about security and protection from all points of view.

How many times will an active shooter or terrorist scout out the area before carrying out his goals to murder innocent lives?

How does one secure an event?

When and how to approach a shady character in a crowd?

How to be firm yet polite?

What words to say to diffuse a disgruntled visitor?

How to create and deploy a security detail to guard a VIP?

As the training passed, my senses of observation became sharper, my ability to assess was faster, and my capability to both act and react even more bolder.

And then began a course into tracking the enemy. We were no longer civilians but students under the tutelage of Green Beret Special Forces, Ian Nelson. He had seen action in Iraq.

Tomer, held nothing back from obtaining the best – world class instructors, seasoned fighters and experienced security professionals, such as Agent Eric Gifford, who recently underwent a gun battle to save his VIP client from an ambush.

What would take six months to learn, Tomer and his crew were drilling into us within ten days.

But as much as Tomer and the instructors, including a top officer from the Sayaret Matkal – Israel’s Delta Force pushed us, each one responded with a burning desire to excel, to achieve and learn.

As the hot burning sun evaporated our sweat, each one consumed at least 10 bottles of water. Covered with sunscreen and wearing hats, the toughest training was always from mid – morning to the late afternoon.

“Safety!” “Safety!” “Safety!” demanded Tomer. “We are going to learn how to handle a handgun, shoot, Robin Hood – bullet-in-a-bullet target shooting, clear a room, fight against an ambush, take out terrorists in a bus as we assault the bus from a helicopter. And all of this will be live fire.”

The images that were racing in our minds were of being real life James Bond super heroes. Which other school trained with live fire? This was incredible. How else would we truly know how to bring out the Beast.

You could sense the adrenaline in the air.

“Five days. Do you hear? Five days. No live fire. We will train dry…no bullets…We will train over and over again until I see there are no safety violations. You came to learn how to protect others and yourself.  Not for me to call your loved ones, and G-d Forbid, tell them terrible news. If I see any safety violations, that’s it. We will stop that moment.”, Tomer repeated every half an hour.

Ten days of constant warnings about safety and doing dry runs would soon pay off as I learned to fight off an ambush while being a passenger in a moving car. 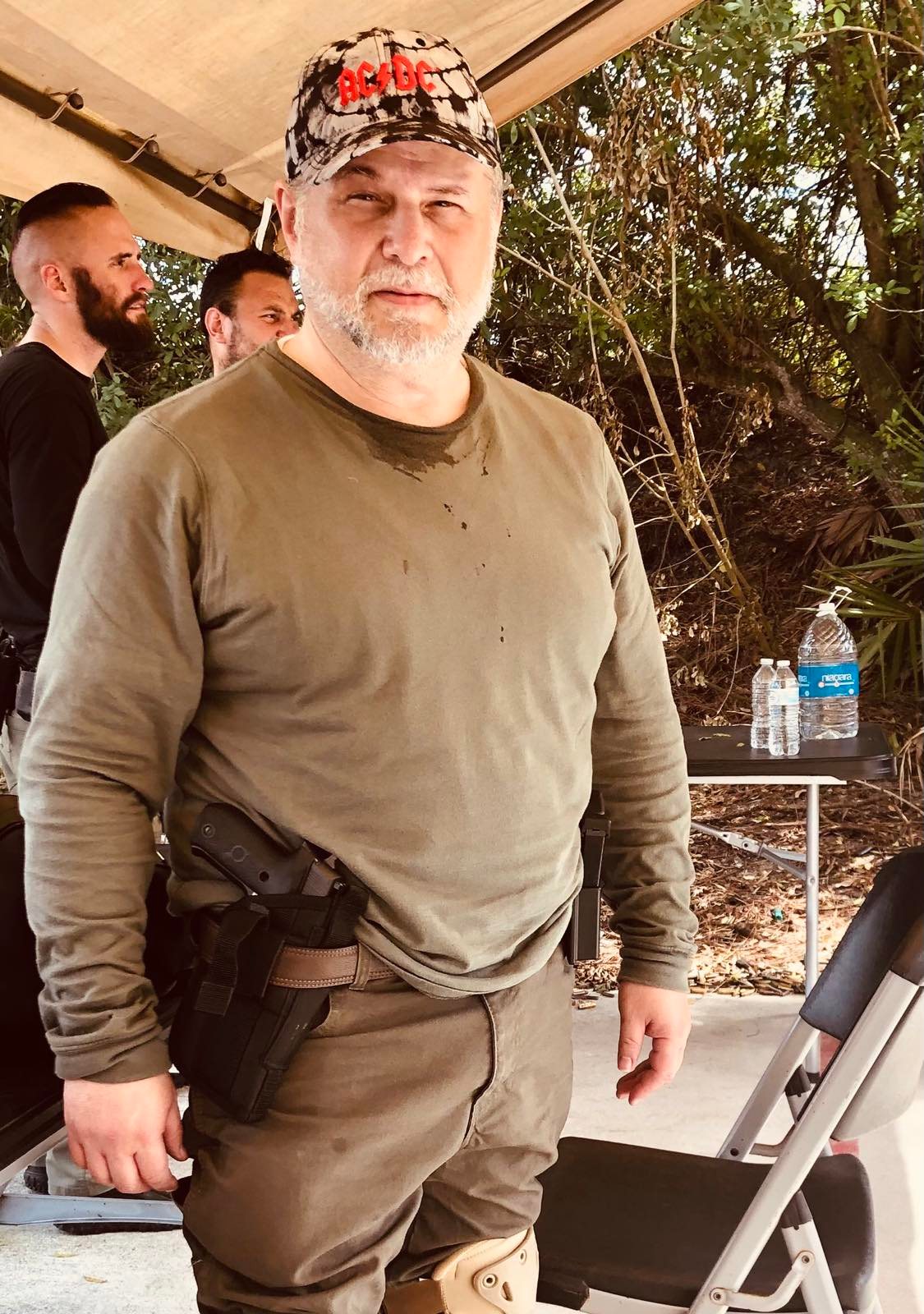 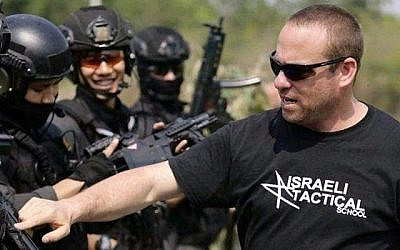