On Sunday morning, I woke to the news that Rabbi Jonathan Sacks has passed away. It was a new day, but the morning had lost its charm. The aching beauty of a perfect Melbourne morning competed with the painful ache of Judaism’s loss; to adapt King David’s evocative words, the beauty of Israel was diminished with the fall of this mighty man.

Rabbi Sacks has been my muse and my model since I first met him as a young neophyte in South Africa some 35 years ago. He was the guest speaker at a Jewish Board Conference, a rising star in U.K. Jewry; already a brilliant and challenging orator, witty and erudite, uncharacteristically British in his warm and engaging style.

Since then, I followed his meteoric rise- I read every article he wrote as editor of L’Eyla magazine and as Dean of Jew’s College. Subsequently I became a groupie, reading every book he published; my bookshelf groans with its stellar Sacks collection. I got to meet him personally when he became Chief Rabbi of the UK and I became ‘Chief Rabbi’ of Auckland Hebrew Congregation.  Here was a man, I could readily identify with, a rabbi’s rabbi; a moral philosopher with impeccable Cambridge and Oxford credentials; a learned rabbi who could quote Wordsworth with ease, a man who understood and referenced popular culture from the Beatles to Leonard Cohen, Beatrix Potter to popular psychology. He was at home with psychology, he “got” alienated Jews, he understood and moved with ease in the wider world.

As he grew into his office, he engaged with royalty and Prime Ministers, PM Gordon Brown wrote the preface to one of his earlier books, the brilliant Politics of Hope, Tony Blair spoke warmly of him. He spoke to the common man through his BBC broadcasts, “Thought for the Day” and his contemporary insights into daily life. He may have maintained his English reserve when out of role, but on radio, TV and from the pulpit he was down-to-earth, humorous and unafraid of self-disclosure. He would often refer to events that changed his life like the Six Day War, a meeting with the Lubavitcher Rebbe or a near-drowning on his honeymoon.

He won the respect of the British public, becoming one of the U.K.’s leading intellectual and moral commentators. When freed from the both stifling and combative world of Jewish politics he truly became a globalist.

His more recent books, Not in God’s name (2018) and Morality (2020) reflect the breadth of his interests, the depth of his thinking. He was an original thinker and his capacity to fuse the best of Western intellectual tradition and Jewish thought made him one of Judaism’s finest leaders and most articulate representatives. He was one of the most eloquent champions of Modern Orthodoxy although he preferred to call it Torah VeChochma. Rabbi Sacks became something of a spiritual rock-star, a master of the epigrammatic, a charismatic connector, an unsettling sage unafraid to talk truth to power.

He has been criticized for speaking more cogently to the non-Jewish world than to the frum Jewish establishment. Unlike his predecessors in the Chief Rabbinate, he did not come from a distinguished rabbinic family and only began to study Torah seriously in his twenties. This probably explains his reluctance to take on the austere London Beth Din. It also explains his missteps in his rabbinate such as making private statements to appease elements of the Chareidi world who promptly used them to discredit him. Even as he spoke to all Jews, he couldn’t speak for all Jews and remained publicly ambivalent about the non-Orthodox especially Reform Jews. He was also said to be silent, if not soft, on some of the most pressing issues like Orthodoxy’s attitude to the GLBTI community and the empowerment of Jewish women. A group of Chareidi rabbis shamefully forced him to revise statements in one of his most important works on interfaith relationships, the clash of civilizations and the ‘moral ecology’ of the world, The Dignity of Difference. To any discriminating reader, the changes are more reflective of his reactionary critics than his own realistic and courageous views.

I got to know Rabbi Sacks, not only through his prolific writings, but also through his visits to Australia when he spoke at our rabbinic conferences, at public gatherings and at Monash University. He was warm, funny and thoughtful and remembered earlier conversations. He was also sharply analytical and insightful and didn’t seem to utter an ineloquent word. I quote from him regularly and some would say too liberally; just last week I referred a Barmitzvah boy to his essays on the Parasha in his polished Covenant and Conversation series.

As much as I love his embrace and integration of Torah and Western thought, I love his deeply insightful analyses of Talmudic passages, his sparklingly humanistic readings of the parasha, his lyrical translations and interpretations of our tefillot, his breathtaking forays into the Haggadah. For those who think he played to the non-Jewish public at the cost of his Torah learning they should turn to the  book he published just this year: Judaism’s Life Changing Ideas, A Weekly Reading of the Jewish Bible.

It’s a skilled blend of parshanut and practical philosophy, a lively engaging and erudite work, a beautifully and simply stated book of Judaism’s eternal truths. Like its author, it radiates light and wisdom. I can’t quite believe it’s the last book I will read from this singular man, the last publication I will discuss with my own Oxford philosophy student, my younger son, Yoni, whose Judaism has been enriched and enlivened by his own study of Sacks.

My heart aches for the loss of this mighty leader.

May his legacy continue to light the way for us and to illuminate our weary world. 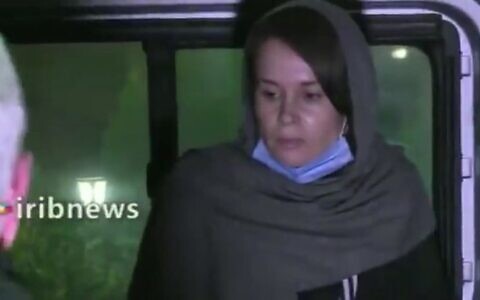 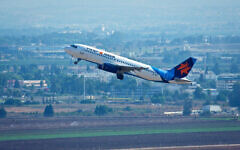 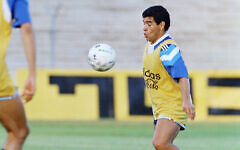 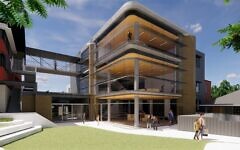 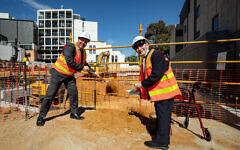 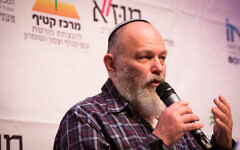