What’s the essence of a good and meaningful life? It’s an old question that has perplexed some of the finest minds and challenged some of the best of our leaders.It’s a new question for every generation has to find an answer relevant to it .

It was an issue that vexed one of Judaism’s most celebrated sages — Rabbi Yochanan Ben Zakkai . He lived some 2,000 years ago during one of the most tumultuous times of Jewish history, the destruction of Jerusalem and the loss of Jewish independence. Difficult times raise difficult questions -as we know too well during these challenging times we are living through.

So, when he phrased the question to his prize students, it wasn’t just an academic exercise but rather a desperate yet determined pursuit of meaningful answers for a puzzling era (Avot 2:14).

Each of his disciples gave a different answer: The first, Rabbi Eliezer, said a good eye which means a positive way of seeing the world, an attitude of hope and gratitude. The second, Rabbi Joshua said surely the most important thing in life is a good friend; being one and having one. A loving partner, a close friend can carry us through the heaviest of times. The third, Rabbi Yossi said a good neighbour, building a bridge to someone different to you, reaching out to the other, to the neighbour who may come from a world totally alien to yours, can enrich and bring new meaning to your life. The next disciple, Rabbi Shimon, said the most valuable quality is the ability to anticipate the future, to have a sense of vision even on cloudy days. Finally Rabbi Elazar stepped forward and said the most essential quality has to be the possession of a good heart .

Judaism has always prized the intellect and has produced some of the best thinkers. Notwithstanding this, we know that the mind has its limits especially when it comes to understanding the soul of another human being. As the philosopher Blaise Pascal put it, the heart has its reasons of which reason knows nothing. Judaism celebrates not only the art of smart but also the art of heart. The Talmud says: God desires our heart.

To speak to the heart of another is about the ability to hear what they want and need, to listen acutely and and attentively , to respond respectfully and generously. To build close relationships, the words of the poet E E Cummings ring so true: ‘I carry your heart with me. I carry it in my heart, I am never without it’.

Of course to competently face life‘s challenges we need both tough minds and strong feelings, cool heads and warm hearts.

We strive to balance the rational and emotional, to know when to respond with the intellect and when empathy is more important. I like to think that in tough situations it is better to err on the side of compassion than strict justice.

Judaism, like other great religions and philosophies, encourages us to develop both our minds and hearts, to expand our heads and enlarge our emotional repertoires, to have refined EQ as well as IQ. There is a beautiful biblical phrase which sums it up – it’s called striving to achieve חכמת לב ,a wise heart, an informed heart… 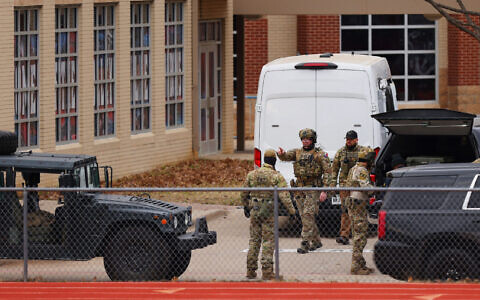 ‘Our security training helped us escape from the gunman’
Jacob Magid 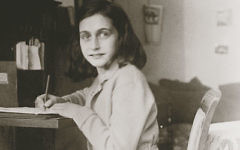 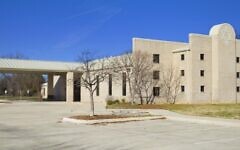 All hostages released from synagogue ‘alive and safe’
Jacob Magid 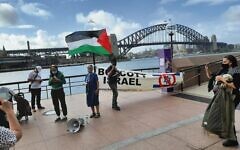 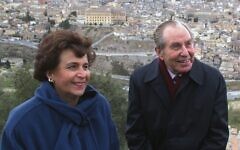 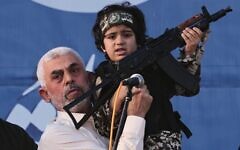