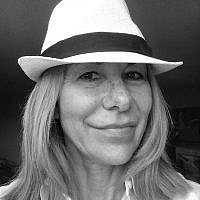 The Blogs
Carrie Weiss
BH" Child of Child Survivor, son is an IDF Soldier
Apply for a Blog
Please note that the posts on The Blogs are contributed by third parties. The opinions, facts and any media content in them are presented solely by the authors, and neither The Times of Israel nor its partners assume any responsibility for them. Please contact us in case of abuse. In case of abuse,
Report this post. 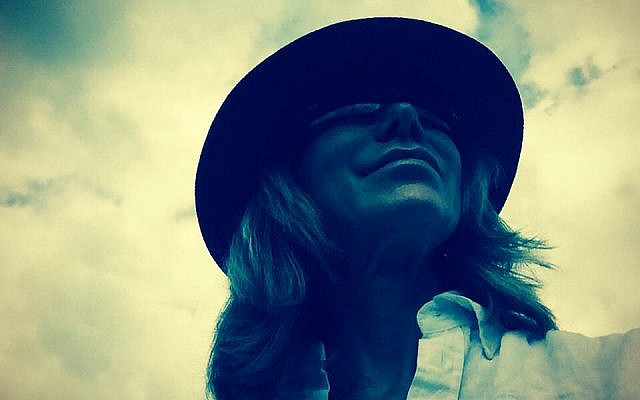 A Jewish woman is not, "a person of objectional nationality". (Author's own)

It has recently been brought back into the light, Racism by Real Estate across Canada.  Henry Wu a historian from the University of British Columbia, recounts of his discrimination when trying to buy his home in West Vancouver.  The land title states, ” No person of African or Asiatic race of African or Asiatic descent (except servants of the occupier of the premises in residence, shall reside or be allowed to remain on the premises.”

This land clause also appears in the 1920’s Victoria Park, which is currently the Calgary stampede grounds, 1945 Broadview and O’Connor, Toronto, no Jews or persons of objectional nationality. Recently in 2019 Saint-Jean-Sur-Richelieu, Quebec, same clause!

This is striking language though silently mentioned, what are your views?

About the Author
Carrie is a child of a child survivor. One of her twins is an IDF special operations soldier and an Israeli citizen. Carrie is most noted for her even temperament, kindness, and a seasoned activist. Carrie has been recognized for numerous awards in the non-profit industry, philanthropy, and educational arena. She continues to contribute with many decades of dedication. She is selfless and helps those in need from education advocate, public speaker to fundraising; areas of focus are Homelessness, Hunger, and is a Zionist. Most Recently Carrie has graduated as a Master Life Coach, which compliments her list of academic achievements. She is the founder of Lyme Out Loud Kids Canada and it's a first worldwide symposium in Canadian History & Jewish and All Lives Matter.
Comments