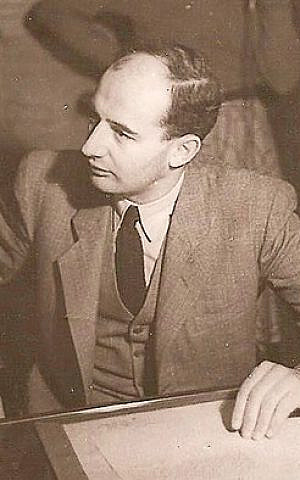 On January 17, 1945, after having saved tens of thousands of Hungarian Jews, Raoul Wallenberg was detained by the Soviet military counter-intelligence unit (SMERSH), never to be seen again.

A full account of his arbitrary abduction can be read in my last year’s article published in the Times of Israel Blog on occasion of the previous anniversary of his arrest.

As far as I am concerned, Raoul Wallenberg was a WWII hero who was abandoned to his bitter fate. During his very short diplomatic mission in Hungary, he managed to save the lives of thousands of people who were neither his fellow-countrymen nor shared his religion or culture. In spite of that, he chose not to be indifferent and literally risked his life every day, confronting the Nazis and their local henchmen.

Paradoxically, he did not perish in the hands of the Germans or the Hungarians, whom he had bravely confronted during the war, but was incarcerated, tortured and most likely murdered in the aftermath of WWII  by the very forces that liberated Hungary.

Clearly, when he instructed his loyal chauffer, Vilmos Langfelder, to take  the dangerous road from Budapest to Debrecen, Raoul Wallenberg wanted to meet Marshal Rodyon Malinovsky in the Red Army Headquarters in the latter city with the objective of ensuring the well-being of the Hungarian Jewish community that survived the horrors of the war thanks to his brave actions. Instead, he was treated as a spy and together with his driver, Vilmos Langfelder, was transferred to Lubyanka prison in Moscow, where the tracks of both men vanished from the face of the earth.

To me, Raoul Wallenberg was a soldier of peace who was abandoned by the very people who had sent him to his life-saving mission. To be sure, neither the US nor the Swedish governments have done enough to secure his release.  The same can be said about Raoul’s powerful and influential family back home.

Even today, after so many years, the United States, Sweden and the world democracies at large should continue pressuring the Russian authorities to secure scientifically-verifiable information about the fate and whereabouts of the Swedish hero and his aide.

Stalin and his regime were responsible for Raoul’s disappearance and the current Russian government should understand that this humanitarian tragedy could be brought to closure. For that to happen, a full and unfettered access to the KGB archives would be a first positive step to heal this open wound.

To be sure, many good-hearted women and men reached-out to the victims of the heinous Nazi murderous machine. In that sense, Raoul Wallenberg was not alone. But his case was singular in the sense that he was not living under Nazi occupation. On the contrary, he was a young man with a bright future, enjoying a good and interesting life far away from the bloody battleground. Instead of pursuing his promising life, he launched himself into the war inferno with his unique capabilities, audacity and talent, and although he was devoid of any diplomatic experience, he managed to make a huge different for so many people who, otherwise, would have ended-up in Auschwitz or in the depths of the Danube.

I am not particularly fond of counterfactual history exercise, but I always toy with the idea of hundreds of Raoul Wallenbergs deployed in Nazi occupied Europe and how this could have changed the course of history and the bitter fate of millions of Jews.

Raoul’s legacy continues to be relevant in our turbulent present times, when human rights are being blatantly violated in so many parts of the world and this is why we should continue teaching his story to the young generations and keep struggling to bring him back home for a proper burial.

On this sad anniversary, we remember the plight of Raoul’s mother Maj and step-father Fredrik, who committed suicide in 1979 following their failure to secure their son’s freedom.

We also reflect on the plight of Raoul’s half-siblings, Professor Guy von Dardel and Nina Lagergren, who devoted their lives in their struggle for their missing brother.

Raoul Wallenberg, a unique hero, deserves to rest in peace and it is our duty to keep alive our struggle until we succeed. 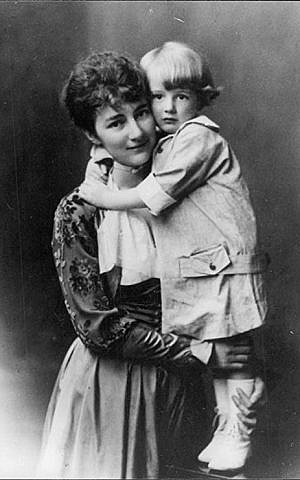 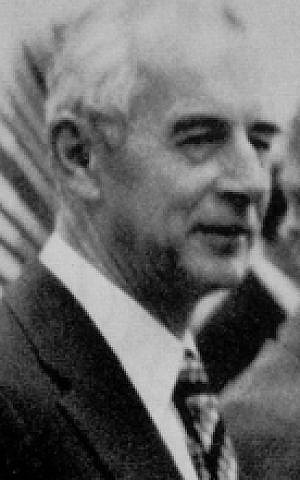 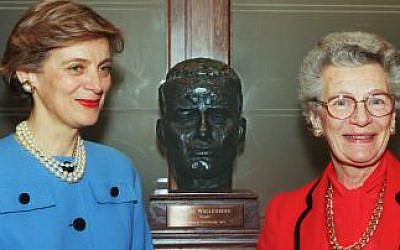 Nina Lagergren, right, and her daughter, Nane Annan, left, in 1997 unveiling a bust of Raoul Wallenberg in New York. (DAVID KARP/AP)
About the Author
Baruch was born in 1933 in Las Palmeras, Argentina, a little hamlet which was part of Baron Hirsch's Jewish settlements. He graduated from a Yeshiva and spent his first adult years teaching Judaism. In the 1960's Baruch was Director of the Israeli Tourist Office in Argentina, creating a program for Catholic pilgrims. He has founded two NGO's, Casa Argentina in Israel - Terra Santa and the International Raoul Wallenberg Foundation. He is married, has three children, six grandchildren and two great-grandchildren.
Related Topics
Related Posts
Baruch Tenembaum