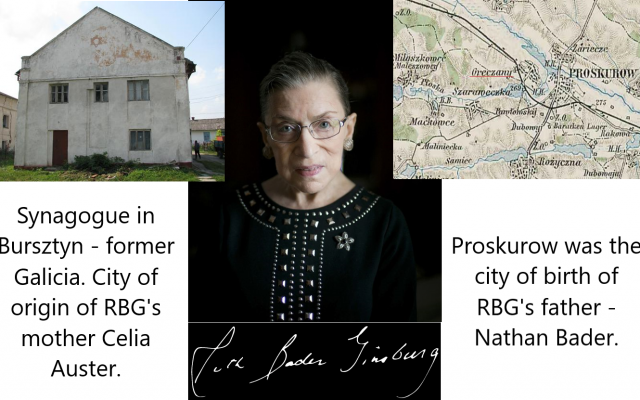 Ruth Bader Ginsburg’s father Nathan was born in Proskuriw (today, Ukrainian Chmielnicky) some 20 miles east of the border of Galicia.  Her mother Celia, née Auster, hailed from the small town of Bursztyn in the Stanislawow district (today, Ukrainian Iwano-Frankiwsk) in the region formerly known as Galicia.

“Don’t be distracted by emotions like anger, envy, resentment. These just zap energy and waste time.”

Throughout history, human beings have been triggered by the same set of basic emotions we all share. Epochs and historical circumstances may change, but the basic emotions of fear, anger, joy and sadness (Izard, 2007) [1] have remained stable drivers of human activity.

The stimulus-response mechanism that has evolved in all of us leads to instinctive reactions. This construct of instinctive responses is one of the most universally shared human conditions. It spans continents, skin color and cultures.  These responses are expressed, not only by individuals, but also by social groups in their reactions to environmental, social and political stimuli.  Over the long-term, these automated responses can be altered by culture and education. Power structures, political narratives and propaganda have evolved to control and tame them in order to support those in power and enable them to realize their social goals. This often—especially in the case of more authoritarian or power-oriented regimes—leads to emotional manipulation for the sake of achieving the desired political outcomes. In moments of crisis, society as a whole is in search of a solution and thus is vulnerable to being taken in by the most vocal, simple, radical, populist players. In such an emotionally-driven stimulus-response reaction, all human energy goes into the response itself, often making it violent.

“When a thoughtless or unkind word is spoken, best tune out. Reacting in anger or annoyance will not advance one’s ability to persuade.”

Rationality and conscious thought processes interfere with the normal stimulus and response mechanism, and therefore, mediating the response is the best defense mechanism against radicalization. A rational approach would require effort, first to learn, and then to mentally analyze the problem before a solution is found. The energy of the process is in trying to collect data and understand the problem more than in the response itself. As Einstein said: “If I had an hour to solve a problem, I’d spend fifty-five minutes thinking about the problem and five minutes thinking about solutions.” Rationality, assuming a certain level of education, is possible and always happens at the level of individual human thought. Rationality, which spreads by supporting a culture of dialogue and argumentation, represents the best line of defense against emotional radicalization. Rationality supports the culture of identifying the extremes just for the sake of negotiating the golden mean / common ground, rather than exploiting the extremes in search of an emotional response. Rationality requires time, while an emotional reaction is instinctive and fast.  Rationality controls emotions and the process is always an individual one. Thus rationality will always lose against emotion in massive, communal behavior. Reaction to exploiting the extremes is more primitive, thus it precedes rationality, returning to the simple, emotionally driven, and easy to manipulate stimulus-response instinct. Exploiting the extremes and ignoring our common values may yield quick political advantage, but at what cost? A democracy, even a long-standing one, which has neglected to impart fundamental values to its citizens can be the victim of reduced political awareness and social involvement, thus shifting power from the people into the hands of a bureaucratic and autocratic group of professional politicians who over time have alienated themselves from society.

“Yet what greater defeat could we suffer than to come to resemble the forces we oppose in their disrespect for human dignity?” 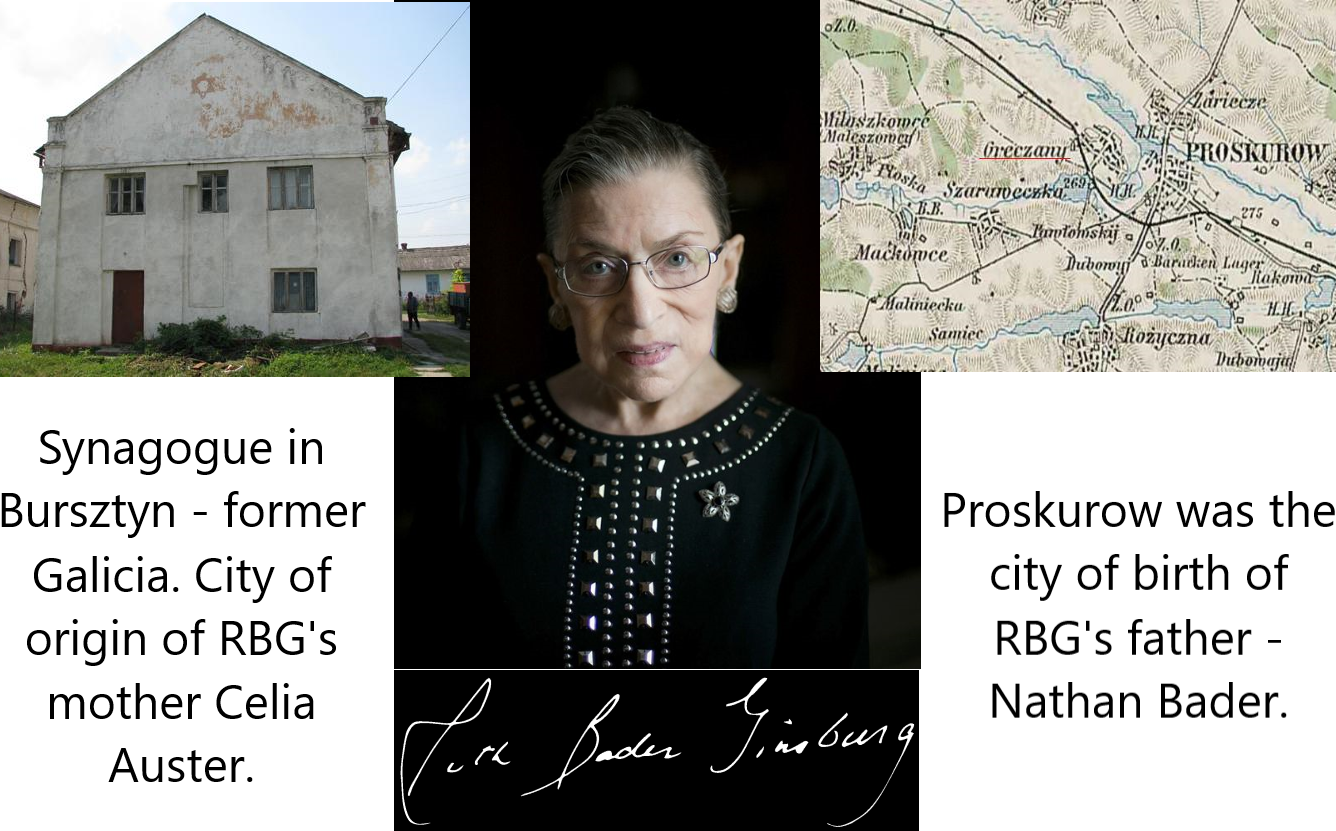 The post-World War II generations of politicians were conditioned by the fear of war and the sadness caused by the memory of loss to consciously keep to rationality in politics. They understood the temptation of short-term political gains to be had by embracing populism, but at the same time feared the long-term price tag of social decline and its accompanying violence. Many contemporary politicians are either ignorant of the threat of populism or have calculated this threat as too long-term to affect them. The unprocessed and contradictory information deluge often becomes a stimulus paralyzing the senses and causing cognitive dissonance. The result is people do not trust their rational judgments or are unable to form such judgments. Absent rationality they retreat into more primitive instinctive reactions. Skillfully playing on the emotions of individuals with paralyzed rational skills can lead to dangerous and violent outcomes.  This process may be reinforced by a mass group response and mob dynamics.  Irresponsible or calculated politicians have lost the ability to cultivate common values among the populaces they purport to serve, opting instead for inciting emotional responses. The result? A devoted, rationality-impoverished constituency.

“History Doesn’t Repeat Itself, but It Often Rhymes” – Mark Twain

The COVID pandemic has only catalyzed and reinforced the social and political processes described herein.  Rationality is on the decline as we settle into comfortable, polarized, media-generated responses without engaging in healthy debate.

In such a way humanity is historically repetitive and follows certain emotional rhythms eclipsing rational thinking. Under such an eclipse it may decline into another cycle of violence and genocide.

To quote Einstein again, “We cannot solve our problems with the same thinking we used when we created them.”

We need a new paradigm for teaching the history of the Holocaust and other genocides so that we can learn the very last lesson the survivors have been trying to teach: The lesson of how to prevent another genocide.  For this, we need to compile the latest scholarship on the genocides, understand and promote education on the stages societies go through on the way to mass murder and generate new tools to ensure that rationality prevails for the next generation.

“If it happened, it may happen again”. Primo Levi. 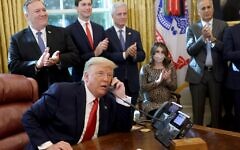