In Judaism reactions are crucial; reaction time as well. In the Bible reactions and reaction times are essential in developing heroic or tragic personalities. Indeed, sometimes a few moments make the difference between noble or destructive behavior. A case in point are the reactions of King Saul and David to being confronted with their own sins. When each one is reproached by the prophet they respond radically differently: Saul’s reaction is one of excuses, blaming others, and seeking approval of the nation, while David immediately asks for forgiveness, saying ‘I have sinned to God’ and begins his process of repentance.

Especially after an uncomfortable situation proper reactions and good reaction time is essential in conveying the message that we are truly sorry, and we will take immediate actions towards a resolution. This was the experience I had last month concerning the Krakow international Airport in particular and the Krakow government in general. 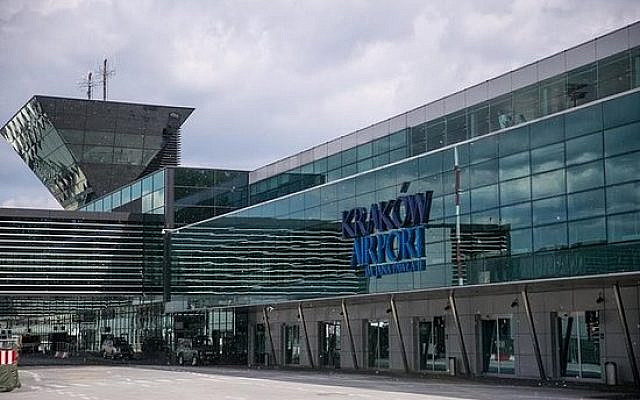 With increased tourism in Krakow, more and more Jews are coming to visit, not only to Auschwitz but to Krakow, Warsaw, cities, and villages, ski resorts and national parks. Orthodox Jews as well. My wife came to visit me last month and had an uncomfortable experience at the security terminal in Balice airport in Krakow. As she was leaving Poland she passed through security and was asked to remove her hat. She explained to the officer that she is a married Orthodox Jewish woman and may not expose her hair in public. The office was uninterested in her situation and rudely told her to either take off her hat or take her bags and leave. She said she would gladly go into a private search area with a woman and remove her hat but it went on deaf ears—she removed her hat. 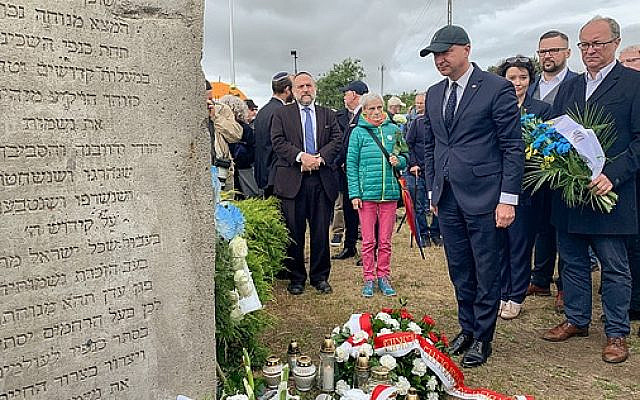 Shaken from the experience, my wife called me after she cleared immigration and I called the chief rabbi of Poland, Rabbi Michael Schudrich. He immediately put in a call to Mr. Wojciech Kolarski, the Secretary of State in the Chancellery of the President of Poland. Mr. Kolarski is a busy man with many responsibilities; my hope was that he would attend to the matters of an inconvenient Jewish tourist experience at some point. I was shocked by his reaction and reaction time.

Four hours later, after her flight my wife received a personal phone call from the Secretary of State himself. He apologized profusely and expressed that he was confident this lone incident did not represent the security detail in Krakow or Poland. He then told her that he would be taking steps to educate the leadership of the airport and all the security about Jewish religious needs. One month later he kept his word and I, together with Jonathan Ornstein, Director of the JCC in Krakow, were invited to meet with officials at the airport. Last week Jonathan and I met with the Chairman of the Board of the airport, Mr. Radosław Włoszek, the head of security, Mr. Pawel Duroń, the director of Aviation and Customer Services, Mr. Pawel Galiak as well as other leaders. We sat for an hour in the special VIP lounge and discussed the incident as well as special needs that the religious Jewish community might have at security. I told them of the uncomfortable incident and the nuances they need to learn about interacting with Orthodox men and women in the Jewish community. 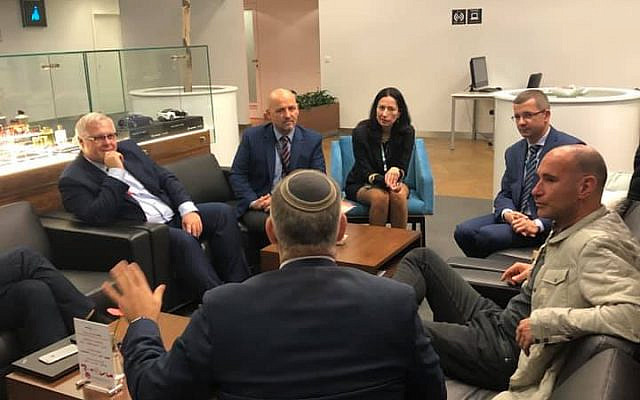 We also conveyed to them that the lounge which provides free food could easily substitute some kosher products and facilitate a more comfortable stay for the observant Jewish audience. They were quite receptive to this request and asked us to send a list of kosher food. I mentioned to the staff that the relationship must go both ways of course. Jews traveling anywhere in the world have a responsibility to sanctify the name of God and God forbid not to desecrate it. Thus, it is incumbent upon all Jews to follow the rules and regulations, to treat all people with respect and to have proper etiquette. At the conclusion of the meeting they offered me the opportunity to come back to the airport and give a lecture on religious Judaism and sensitivities to the entire staff at security.

I might have thought this quick response to our situation was an exception, perhaps a favor to the rabbi in Krakow, but the events which occurred on Rosh Hashanah remind me that this is indeed the policy. When in the morning on Rosh Hashanah it was reported that the Ghetto wall in Podgorze was painted with anti-Semitic graffiti, the reaction was quick and definitive. Police immediately covered up the wall and within one day had it painted over. Once again Mr. Kolarski called the Jewish community leaders to inform them of the events and to let them know that there is zero tolerance for anti-Semitic behavior in Poland. 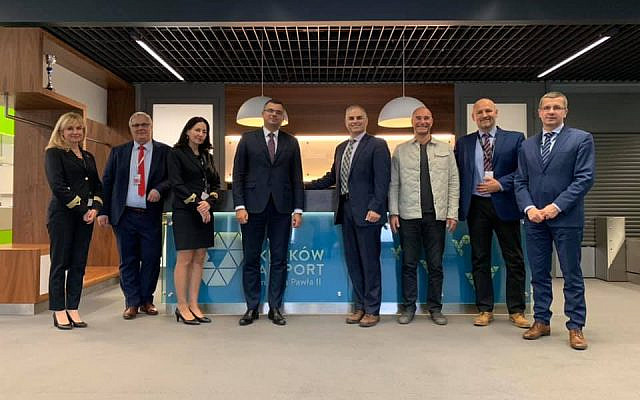 Jonathan Ornstein and I, together with the leadership of the Krakow Airport after our meeting. Photo credit: Zuza Gruner

I thank Mr. Kolarski for his immediate and decisive reaction as well as the leadership and staff of the Krakow airport. I know that these types of meetings only help continue to foster a stronger relationship between Jews and Poland and more comfortable traveling throughout the country.