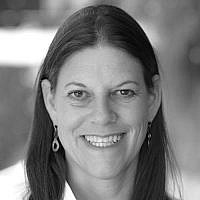 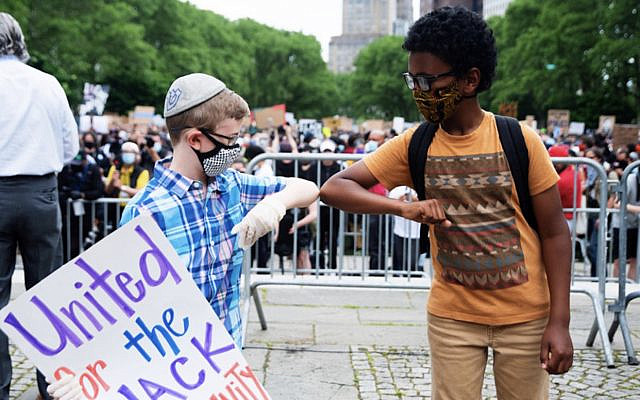 A few months ago, a friend of mine, former New York Assemblyman Michael Benjamin, took a stand during a wave of anti-Semitic attacks through New York and called on African Americans to stand with their Jewish neighbors against this kind of hate. Now I’m here to stand with him and his community.

I’ve had enough of talk, rhetoric, opinion pieces and even renaming streets as New York Mayor Bill de Blasio said he was going to do in honor of Black Lives Matter in each borough. These are all gestures, but none of them are going to create lasting change that we so desperately need.

It’s time for us all to stop talking and start acting.

True change isn’t going to begin during a protest, it is going to begin in your home. It begins with personal relationships, with friendships. Until we invite the “other” into our homes and into our worlds we will not break down stereotypes and we will continue to live divided.

I have to wonder when is the last time any of these protesters invited the “other” into their homes.

Friendship is truly understanding another’s point of view from their perspective. I learned this from experience.

About 15 years ago, my Orthodox Jewish organization “adopted” a young black woman who had moved to New York City from Canada. Susie wanted to join our networking group for young business owners and didn’t mind that she was the only non-Jew.

Of course, neither did I mind. Throughout this time, Susie and I became close friends. We both entered each other’s worlds. When she got engaged to Michael, I hosted both her engagement party and bridal shower at my apartment on Manhattan’s Upper West Side. There we were — Susie’s Jamaican family and friends merged seamlessly with her Orthodox Jewish friends — gathered to celebrate our mutual joy together.

I guarantee you we broke down more racial barriers at those two parties than any article or talk show host has done lately. And you know why? Because we crossed over and we mingled together. We got to know each other. We built relationships.

A couple week’s later, a group of us made our way walking one sweltering Shabbat some two miles on to a Pentecostal church in Harlem to attend Susie and Michael’s wedding. Seeing a bunch of Orthodox Jews at this church was probably a rare sight indeed. I was one of Susie’s bridesmaids.

It may have been a rare sight, but it was a necessary one. It is not normal for Orthodox Jews to enter a church on Shabbat, but our love for our friend and supporting her on her wedding day was more important. That’s what friends do.

It sort of like what gets me so fired up in the world of special needs. People are content to perform superficial acts of kindness and chalk it up as a good deed. Very rarely does someone build a relationship with my daughter who has Down syndrome, try to understand her challenges or invite her over to experience their world. We have to move beyond gestures and start getting into the skin of the other. Understanding breeds equality.

Social justice is more than a Facebook or Instagram post that makes the writer feel good. You can do more for justice by crossing barriers and building a relationship with someone of another race. If we don’t do this we will continue to live divided.

Let us stop with the op-eds and the soundbite posts and let us start living the change we want to see. 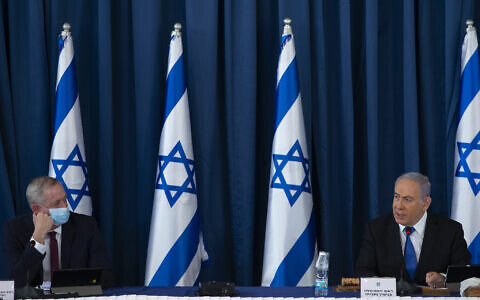 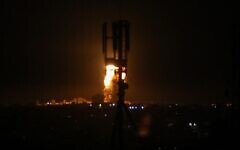 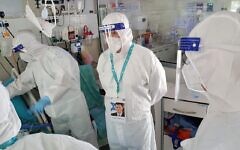 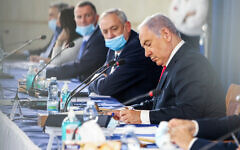 If our shameless leaders force Election 4, maybe we should choose some new ones
David Horovitz 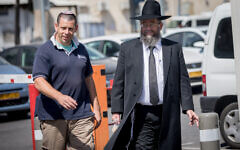 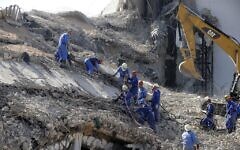