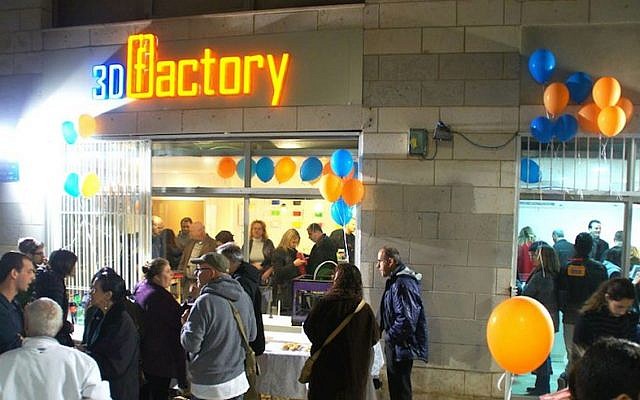 I was watching a new TV show that has just come out. The basis of the show is a futuristic environment involving an astronaut who has returned to earth with an interesting problem. But that is not the only thing that interested me in the show.

As part of the “background” of the events in the show, there are a number of futuristic devices that are used for every day needs. From the way the lights in a room are manipulated to the way garbage is disposed of to the way a “PowerPoint” presentation is made, the creators and designers of this show clearly spent a great deal of time imagining these future devices.

This is not uncommon amongst various shows and movies. One of the best-known relatively recent movies that displayed technology that became a reference point for developers, was called “minority report”. Early on in the movie, the lead character is seen manipulating 3-D images using hand gestures. At the time of the movie, this was still futuristic or at the least cutting-edge technology. Today, we all use gestures, whether directly on the screen or even in free space, to manipulate interfaces. A couple of years ago, an Israeli company developed a tool for allowing surgeons wearing sterile gowns and gloves, to manipulate radiology images with hand gestures in free air. The surgeon could move through a series of CT scans and manipulate the individual images as needed. This was very helpful during surgery to make decisions about how to progress.

In this new TV show, there was an inspiring vision of how presentations would be made in the future. Appearing as floating 3-D images, the presenter was literally surrounded by the elements of the presentation. Keywords would flash and fade and connections between concepts were drawn in 3-D space in real time.

I am hoping that the show will have an episode where significant medical care is delivered. I would love to see how the show’s creators and  writers imagine the future of healthcare delivery. These envisionings are by no means trivial. The show’s team deserve special praise for their imagination. I would definitely not be surprised if a young programmer would use the elements of the show as an inspiration for a new startup.

My point is that vision and imagination are not limited to any one group. And, more importantly, many fields can find inspiration in the musings of others. I wonder sometimes what the effect would be of taking the same people who imagined this new TV show and giving them free access to “play” in a lab with no shortage of cutting-edge tools and technologies and engineers. I would wager that this would be a very successful venture.

I personally spend a great deal of time listening to lectures on technology and medicine, but also on other topics. Sometimes a lecture on a totally unrelated field can inspire me to develop a new tool or functionality. At the very least, such off-topic lectures can get my mind thinking out-of-the-box, which is often where you find successful solutions for difficult problems.

We live in a magical time when fiction slowly morphs into reality, especially when related to technology. I hope that the makers of all of these new shows and movies continue to stretch the limits of fiction with their imagination. Without realizing it, it may very well be these visionaries that lay the foundation for solving the most difficult problems we have today.