In general, I have no problems with any country, unless they are from the Middle East and they are ruled by extremist Muslims. Other than that, whatever, dude.

Last year, during Protective Edge, Peru and Bolivia asked their ambassadors to leave Israel. I don’t remember being so angry before, and even after, one of our politicians said we had a lot of common with the Palestinian people.

I know a few Israelis, I help them improve their Spanish online, and a couple of weeks ago, I had the chance to have lunch with one of them while he was passing by Lima. We talked about a lot of random subjects, politics, football, Peru, Israel, his trip, my accident and whatnot. And then he mentioned something about Bolivia that slipped in my mind, until now, when Peru beat Bolivia in Copa America.

For Bolivians, Israel is now considered a “group 3” country, meaning visa applications must be reviewed by the National Migration Administration. I have never been to Bolivia, my dad has. It’s small, and it doesn’t even have a sea. Exactly what gives them the right to pretty much ban Israelis to enter their country?

Bolivia has declared Israel as a terrorist state. Israel has a good number of tourists (Mostly just released soldiers doing their big trip) that choose South America as the continent where they will spend all of their savings. Can Bolivia really afford to ban such a good income?

I don’t know much more about Bolivia, but we beat them down in football, and we definitely have a little more common sense about banning Israelis than they do. 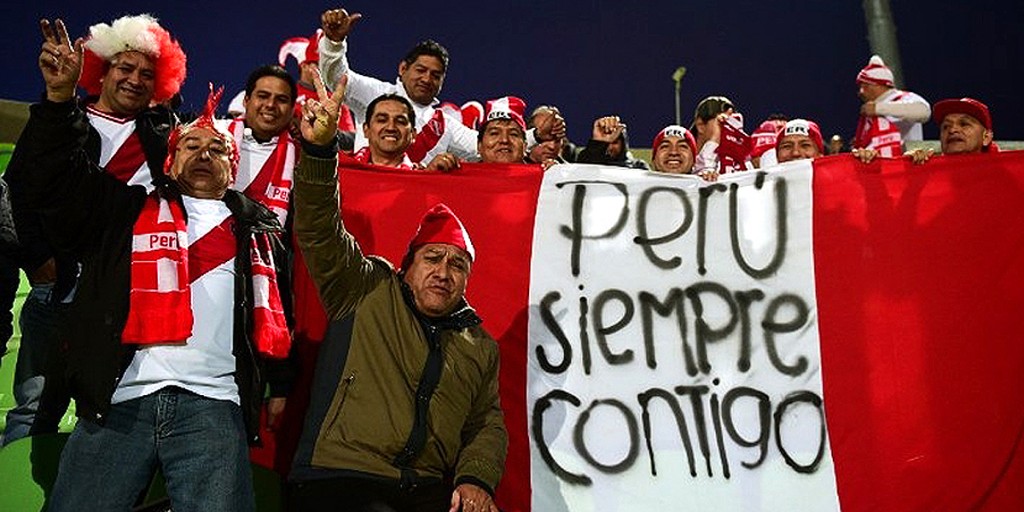 Peru, always with you!

And by the way, Shlomo, naim meod and you owe me an Israeli pizza.