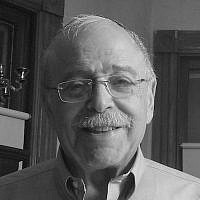 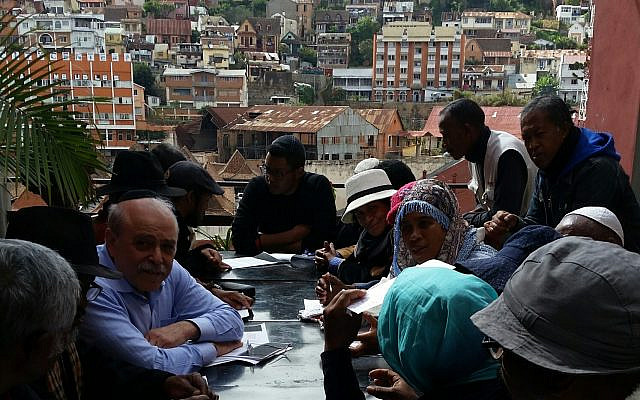 Imagine taking a trip on one of those huge luxurious cruise ships unbeknownst to you the course is altered by a few degrees.  While you are traveling everything seems the same except that because of this seemingly small course alteration the ship will end up arriving at a destination completely different from the one you expected.

Right now an important and I believe decisive development is taking place which, while at this moment mostly unnoticed, will with time transform the Jewish faith and people  from the tiny and often embattled minority that we are, to a truly international people with numerous adherents in every corner of the globe.

All the headlines about antisemitism have obscured the fact that all over the world people are turning toward Judaism. New Jewish communities are emerging in Africa which proclaim descent from the Lost Tribes or who have found that their search for religious truth has led them to Judaism.

In Latin America numerous communities are springing up being founded by Crypto Jews who no longer want to keep their Jewish ancestry a secret but publicly embrace their Jewish roots and openly practice Judaism and are rejected by the Jewish establishment.

The same phenomenon is also found to some extent in India and to a limited extent in Europe. Even in the United States there are Christian backgrounds who are seriously exploring Judaism.

In  the coming months I hope to introduce you to specific emerging communities,  their histories, practices and the issues they face. To name a few there are the 30 million plus Ibos in Nigeria and the two mllion  Danites in the Ivory Coast, the B’nai Ephraim of  South East India, or the Gogodalas of Papua New Guinea who claim,  that the Ark and the staff of Moses lie under the water of the Fly River lagoon.  I  also want to introduce you to some of the academic study who of these groups.

Will these new communities lead to a different definition of Judaism?  Does racism play a role in their acceptance?  Are Jews a race?  Does the field of Jewish genetics play a role? What role does socio-economics play? What would be the consequences of the new communities coming to comprise the majority of the Jewish people?

I first became interested in the subject back in 2007,  when my wife and I attended a conference at the Academy For Jewish Religion where my wife taught. We met a leader of the Abayudaya community of  Uganda and offered to volunteer.  We ended up volunteering for the Bnai Ephraim community  in India,  It was a life changing experience.  Since then I’ve been to Cameroon,  Gabon, Ivory Coast,  Nigeria, Madagascar,  Papua New Guinea,  and Nicaragua as a volunteer for Kulanu, an organization which supports emerging, returning and isolated communities around the globe and of which my wife Bonita now serves as president.

If these issues excite you please become a regular reader and share.

About the Author
Rabbi Gerald Sussman serves as the coordinator of the Rabbinic Ambassador program of Kulanu and has traveled extensively to meet emerging Jewish communities around the globe. He lives on Staten Island and serves as rabbi of Congregation Temple Emanuel-El, Staten Island. He is also a founding member of the Union for Traditional Judaism and on the Board of Governors of the New York Board of Rabbis.