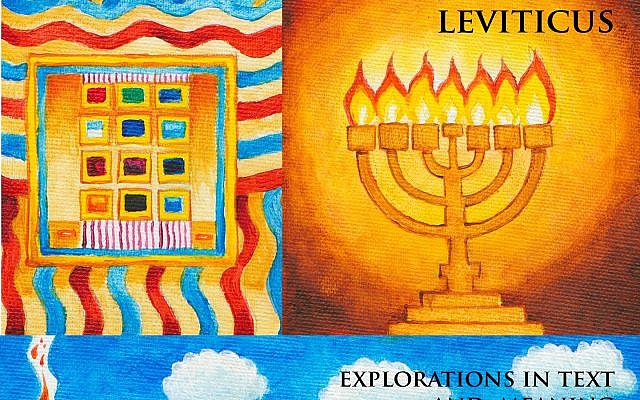 Redeeming Relevance in the book of Leviticus by Rabbi Francis Nataf (Urim 2019) takes an honest approach to the book of Vayika. Most scholars and teachers of Tanach would agree that Vayikra is the book of Torah which is most avoided. If a teacher or professor is given the choice of which book to teach, most would not choose Vayikra. As Rabbi Nataf points out, if a spiritual leader can speak about another topic such as an upcoming holiday thereby avoiding the book of Vayikra, they will do so.

Despite Rabbi Nataf himself only writing this book after publishing volumes on the other four books of the Torah, he brings many interesting points which are relevant to us today. One focus is looking at the origins of the korban, sacrifice while comparing it to the giving of a present. He analyzes Chava’s gift of the fruit to Adam as well as Kayin’s, Hevel’s and Noach’s sacrifices to God. He also speaks about offerings that may never be brought on the altar, chametz and child sacrifice.

In his discussion of shmitta (sabbatical year), Rabbi Nataf gives us a fresh approach by pointing out that “the intention is for the nations of the world to understand that Godliness is found in all parts of God’s creation including the inanimate ground.” He continues by saying that “the main point is to develop a greater sensitivity to God’s presence, even when one is involved in the inanimate or mundane.”

This idea ties in with the concept that “the priests must know which laws they will need to perform in order to more effectively serve as the inspirational force reminding others of God’s presence on Earth.” We, as the Jewish people must serve as a “mamelechet kohanim v’goy kadosh”, “a kingdom of priests and a holy nation.”

I encourage you to read Rabbi Nataf’s take on the sin of Nadav and Avihu as well as his analysis of the lesser known stories about the blasphemer, the Egyptian and the Tribe of Dan. Rabbi Nataf makes these stories come alive and proves to us that the accounts in Vaykra are very much relevant to us today.