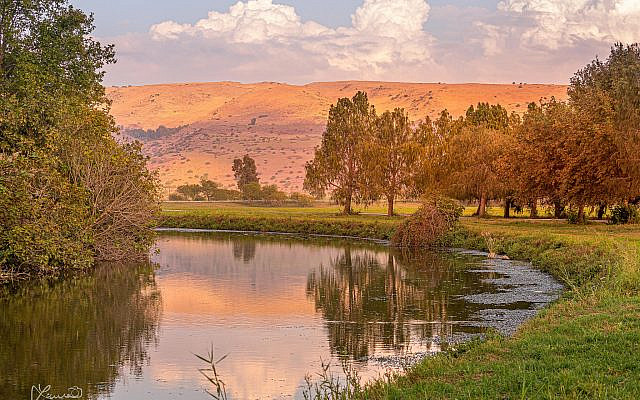 Here’s just a little bit of beauty to counteract so much ugly. There’s a war going on here. War is always ugly. And scary. And unpredictable. People — on all sides — are losing their homes. Their livelihoods. Their lives…

Whatever you think about the reality in Israel… Whether you somehow think that Israel is wrong to defend herself. Or if you have come to the bizarre conclusion that it is immoral for the IDF to use any means at its disposal to protect the people here. Whether you disagree with Israel’s decision to root out the terrorist entity at her borders who fires rockets – to date, over 3,000, and that’s just in this campaign – indiscriminately at her population centers, while putting its own people at risk…

That’s your right and your opinion. You’re welcome to it.

But why, pray tell, has the world exploded with such venomous hatred of the Jewish people? Why, when someone chooses to voice a positive thought about the Jewish state, are they slammed with such vitriol that most prefer to just keep quiet because the pressure is so immense?

Today, being a Jew means being a potential magnet for unbelievable amount of hate. Whether it’s on the streets of many cities around the world or on social media, let’s face it: Israel is just the excuse. Zionism is the rationalization. Being Jewish? That’s the bottom line.

Own your hate people. Call it by its name: antisemitism. Maybe do something about it. It’s eating you up from the inside. And it’s ugly. Really, really ugly.

And it hurts. It hurts you. It hurts me. It hurts everyone it touches. Most of all? It helps no one…

That’s why I posted beauty here. It seems like one of the only things people might agree on… even if it just happens to be Israel… 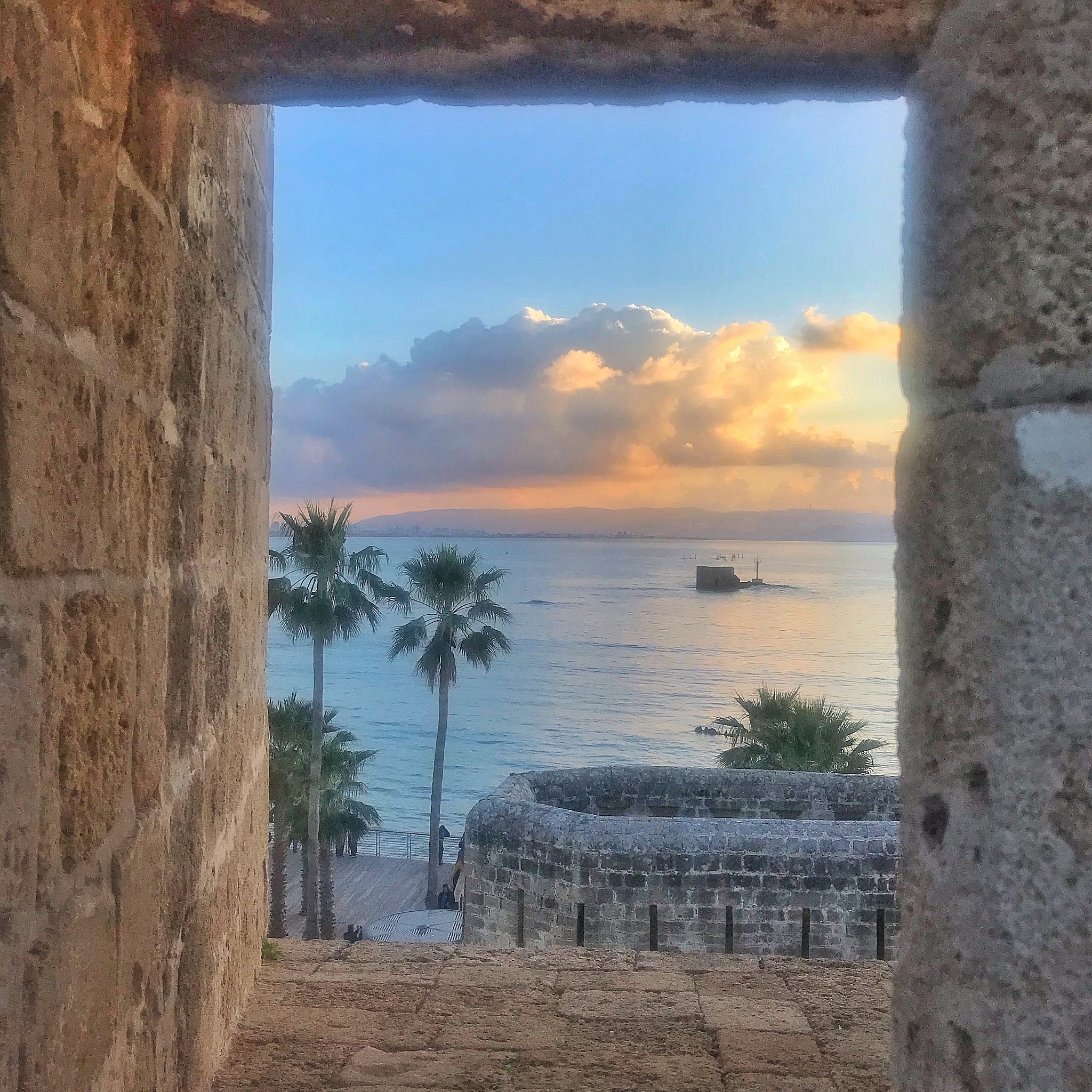 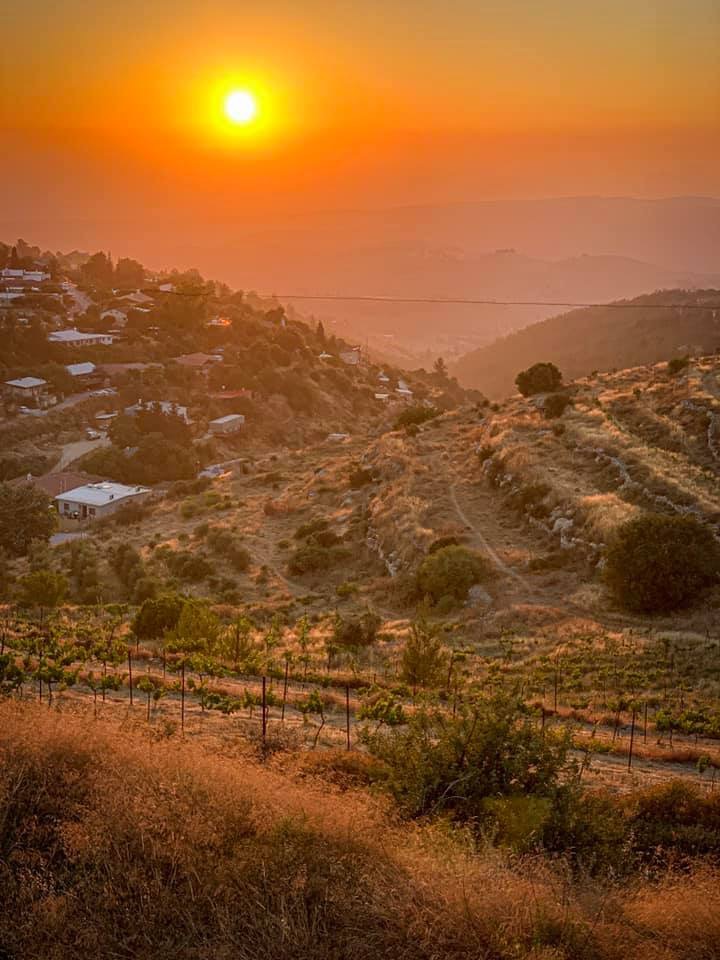 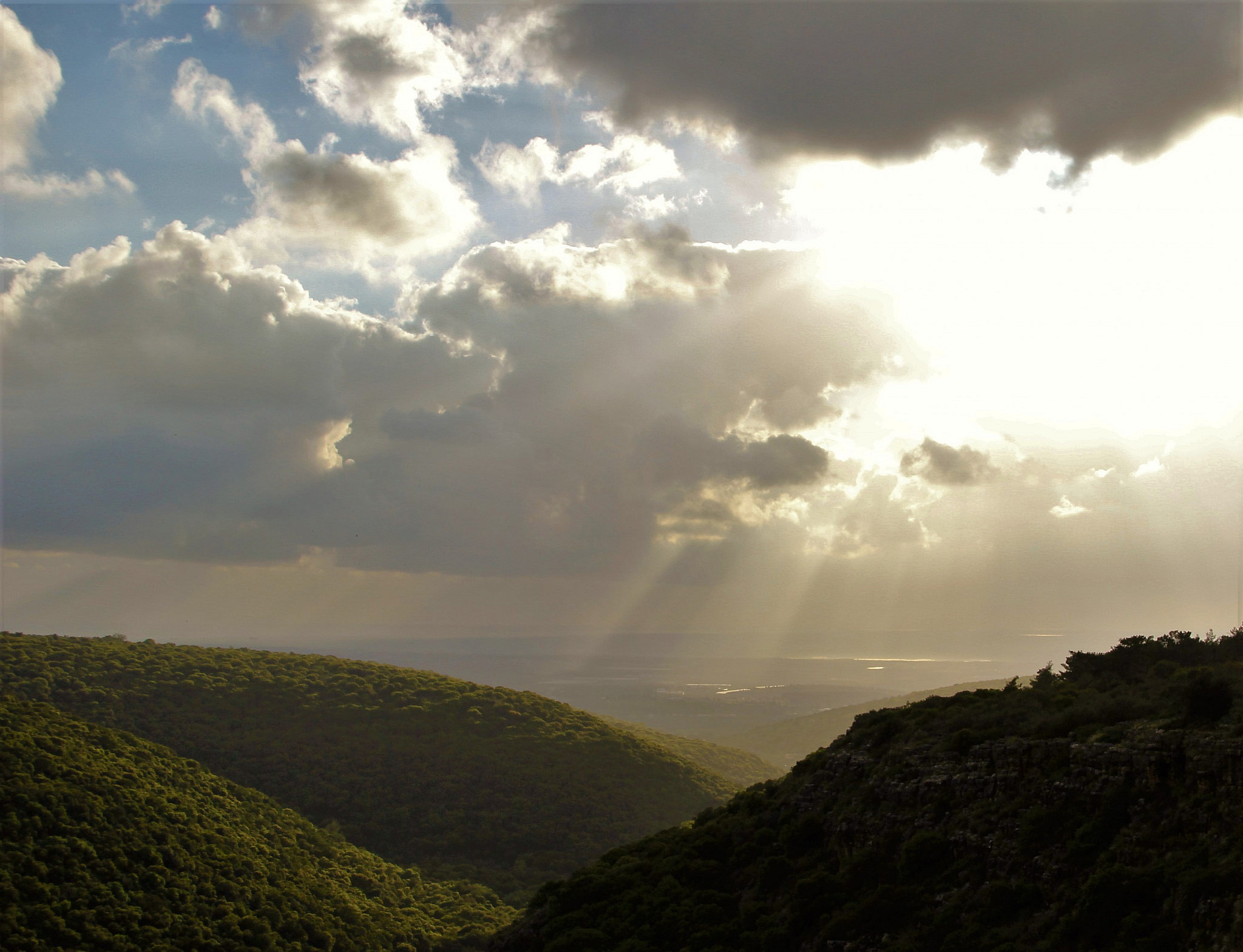 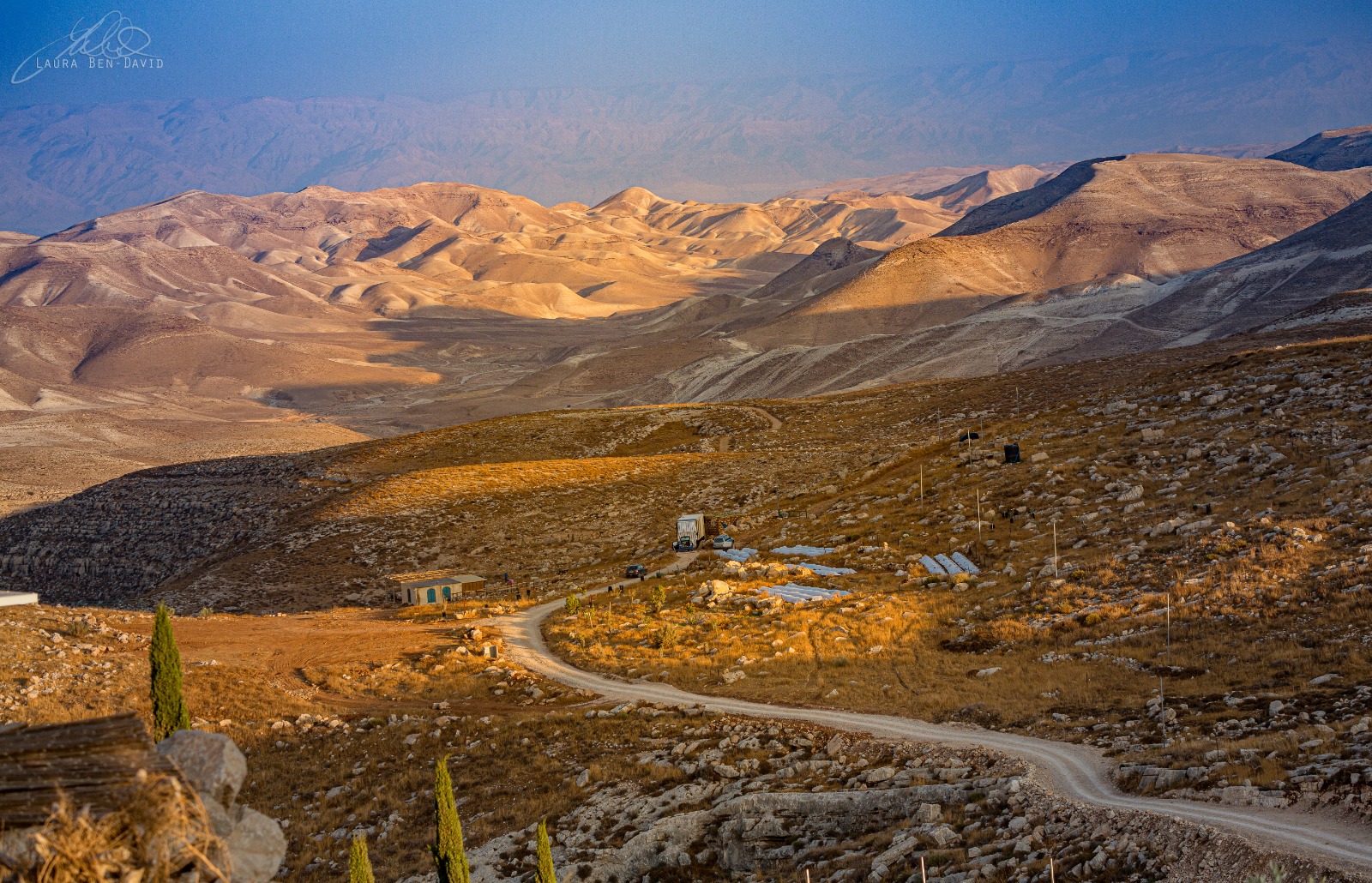 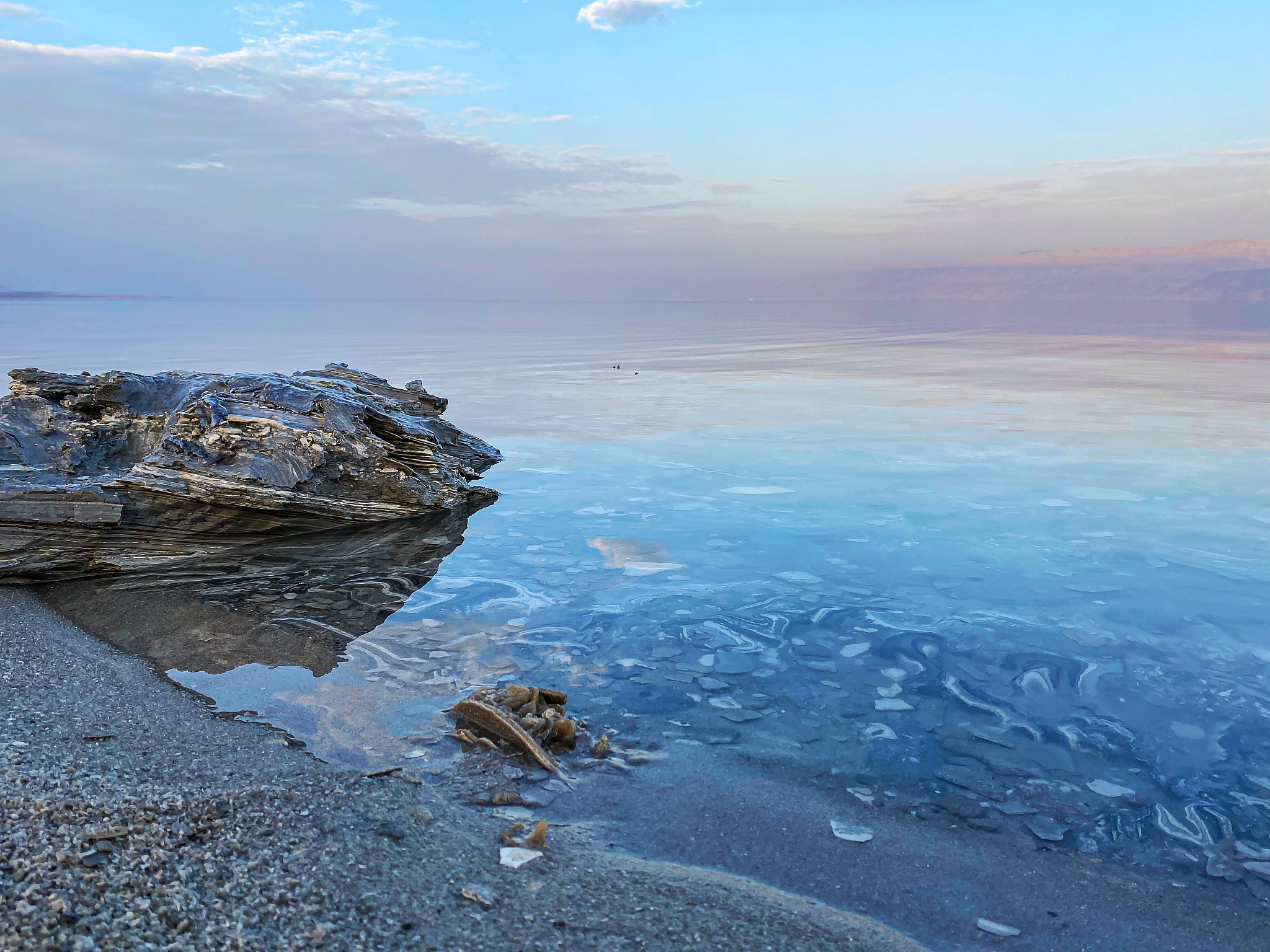 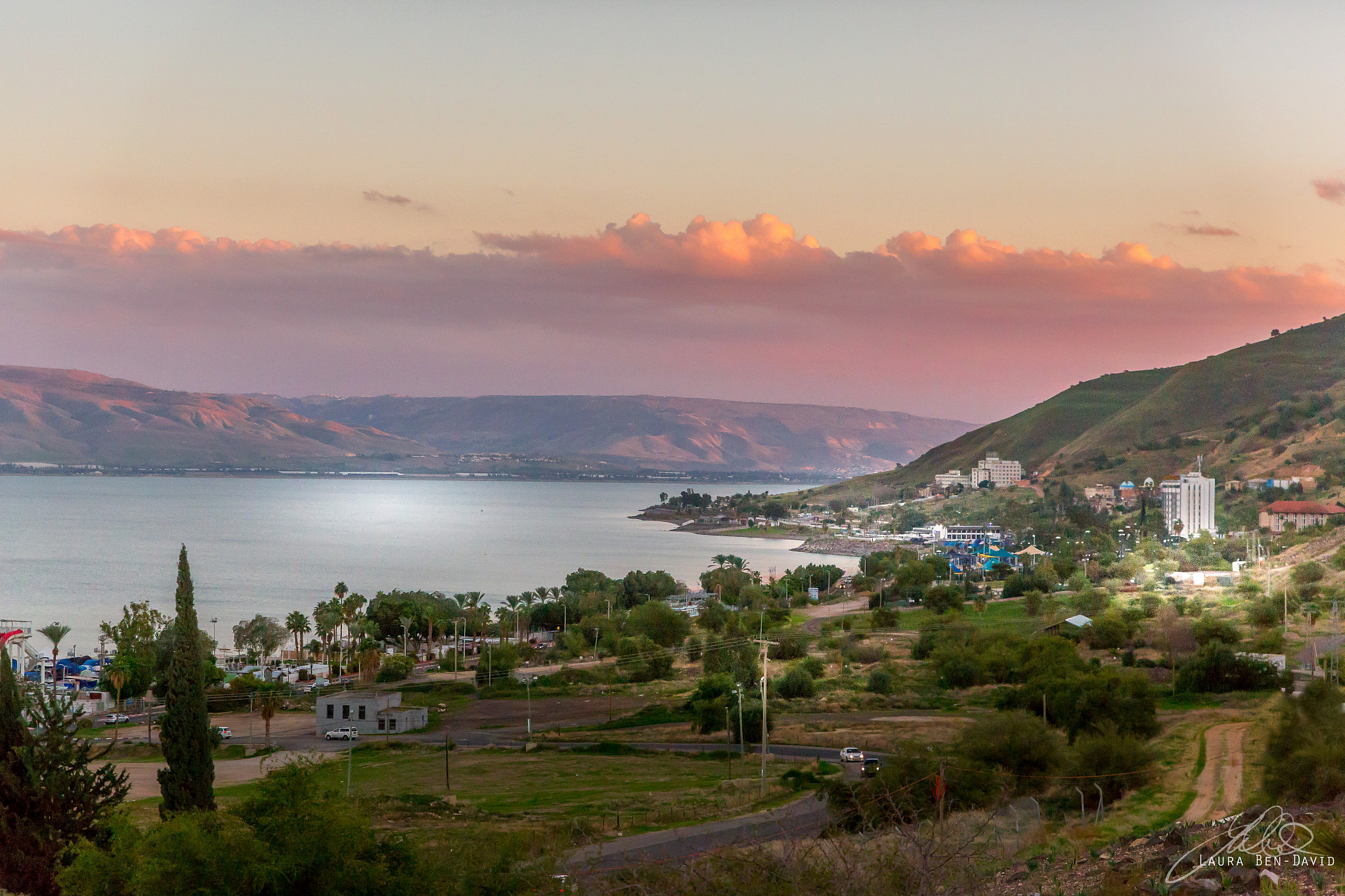 Tiberias and the Sea of Galilee [Laura Ben-David] 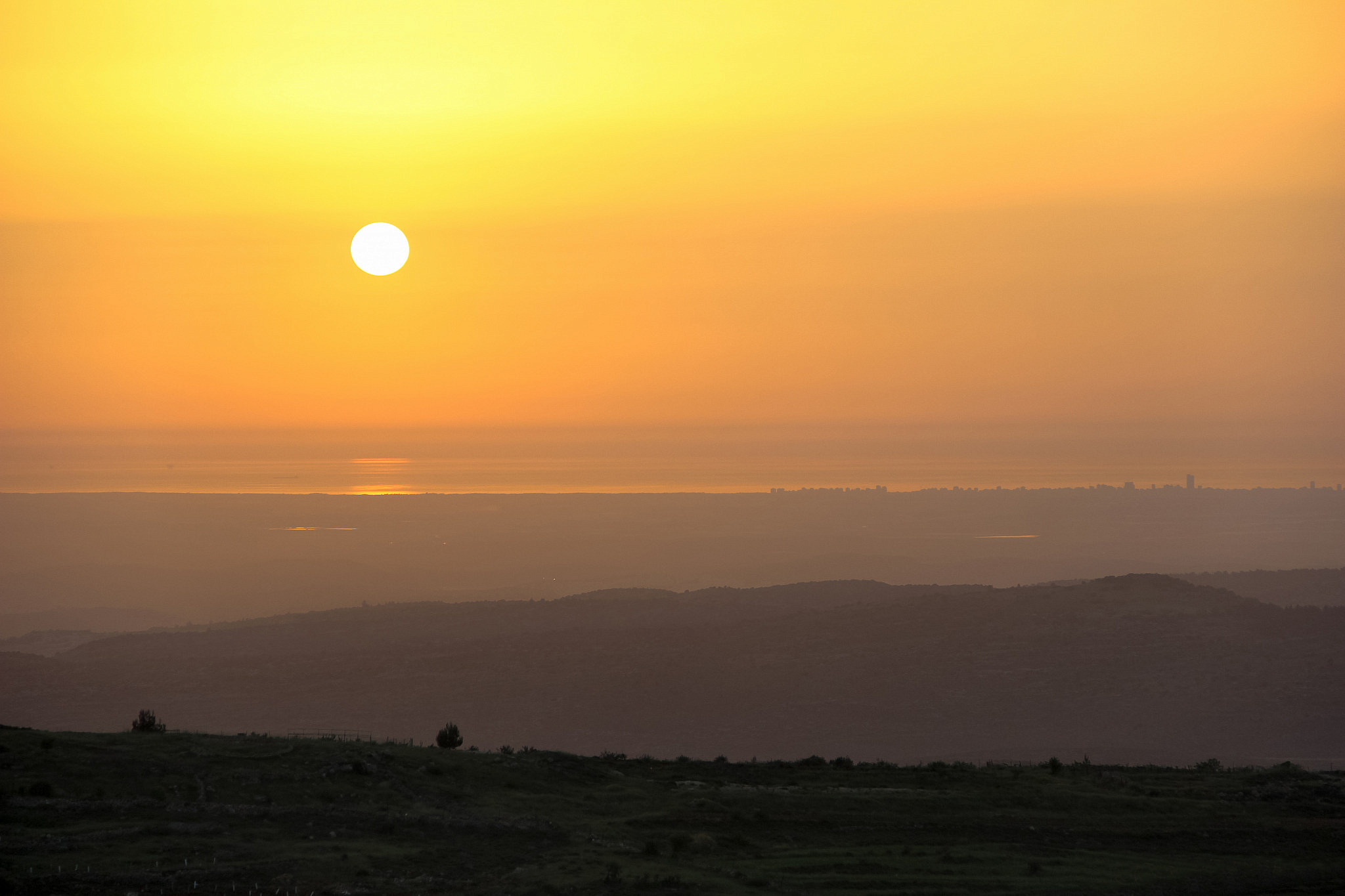 Mediterranean Sea, view from Gush Etzion [Laura Ben-David]
About the Author
Laura Ben-David is a photographer, public speaker and Israel advocate. Inspired by her Aliyah experience, Laura began writing and never stopped. She is the author of the book, MOVING UP: An Aliyah Journal, a memoir of her move to Israel. She has spoken all over the world about Israel, Aliyah and other topics, often with beautiful photographic presentations. Formerly the head of social media at Nefesh B'Nefesh, Laura is the director of marketing at Shavei Israel as well as a marketing consultant.
Related Topics
Related Posts
Comments