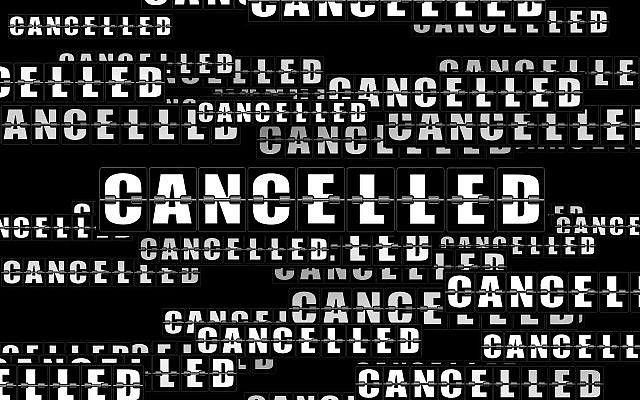 Last week on Chanukah, one of my students asked me a very good question: “Rabbi, why do we celebrate the Maccabees each year on this holiday? I know they saved the Jews from the Greeks, but didn’t they also usurp political leadership, making themselves kings against Jewish tradition?”

“And isn’t it also true,” my student continued, “that some of the descendants of the Maccabees assimilated into the very Hellenistic culture their grandparents were fighting against?”

“Yes, that is also true,” I acknowledged.

“Then why do we continue to celebrate the Maccabees?” he reiterated.

In classic Jewish style, I answered my student’s question with a question of my own: “Should we not celebrate the sacrifice and heroism of a group because they also committed wrongdoings and sins?” The Maccabees, I explained, stood up for the Jewish people and for their right to practice their religion. They fought valiantly against the far superior Syrian-Greek Seleucid forces, reinstating Jewish independence and sovereignty for another two centuries! Yes, they went against Jewish tradition in establishing themselves as Jewish kings (they were not from the tribe of Judah and therefore not eligible for Jewish kingship), and yes their descendants lost their way spiritually – both serious issues – but do those transgressions erase all the good they did for the Jewish people?

This is major issue in our cancel culture today. We are becoming accustomed to dismissing the positive accomplishments of our leaders when we hear of their personality flaws and misdeeds. Is it not possible to celebrate the positive accomplishments of a leader while recognizing their shortcomings and failures? Do we always have to throw out the baby with the bathwater?

I remember watching Fox News during the Obama years and never once remember hearing a single positive thing ever mentioned on that network about the then-President. I have similarly watched CNN’s coverage on Trump for the last four years, and again – I cannot recall one acknowledgment of anything positive the President has ever accomplished for the country.  Is it possible that, in some people’s minds, for four or eight years these two men never did one good thing for America? Each side has become so convinced that the personality flaws, moral failings or policy fumbles made by these men are so grievous, they simply cancel out their positive accomplishments. What ever happened to statements like: “I like when the President said or did this, but not when he said or did that”? Where is the nuance? I am not trying to whitewash any of the serious flaws and mistakes made by these leaders, as I am not trying to justify the offenses of the Maccabees, but do they not deserve our praise when they do good? And are we not all imperfect?

To be clear, I would not make such an argument to justify the likes of a Hitler or Stalin. Some people’s evil so defines who they are that it simply overpowers whatever small goodness they may have done in this world. I would therefore never suggest we apply this kind of nuance to them. Their evil is simply too great to be balanced with their good.

Thus, when I speak about applying nuance to the way we evaluate leaders, I am speaking of decent people with moral failures. About them, and about all of us, I say “to err is human” – on the most profound level. Americans are struggling with how to relate to the Founding Fathers who owned slaves. Nobody can ever justify the sin of slavery. This immoral behavior remains a horrible stain on the country’s past and on some of its greatest leaders. But should we rip down their statues and stop teaching our children about how those leaders – albeit slaveowners – built America?  In my mind, that would be a huge mistake for it would negate the very foundation upon which Judaism and other faith systems are based.

The Torah teaches we are moral beings with the capacity to act on the highest ethical level, but that we have also been granted free will to do the wrong thing and to sin. The question then becomes how we respond in times of moral failing – do we admit wrong and try to do better? Jewish tradition teaches that if we do, God is ready to accept us back, as we see numerous times in the Bible. God, in giving us more chances, creates a pathway for us to do better. Why are we not willing to do the same for each other? I wonder how much of this finger-pointing is just a way of feeling better about our own flaws and issues.

Learning to accept a leader’s flaws is not the same as condoning their moral failures. It is simply accepting the reality and complexity of the human condition – that people do both good and bad. “Bad” should always be called out for what it is, but rather than simply castigating and cancelling the wrongdoer, it is far more productive to create an environment in which we are all encouraged to do teshuva – to acknowledge the offense and try to make amends. This applies, of course, not only to our leaders but to our closest friends, colleagues and family.

It’s time to get off our high horse and stop judging our leaders and each other by a standard we could never live up to ourselves. Doing so not only shows compassion and forgiveness – it recognizes our true reality and creates a pathway for positive change.