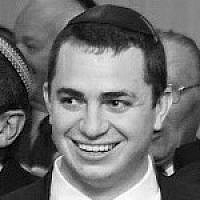 The Rabbinate shouldn’t be dissolved, but its reforms need to continue. Its reason for existence can’t revolve around petty policymaking but long-term strategic planning for the global Jewish community’s religious and spiritual needs. 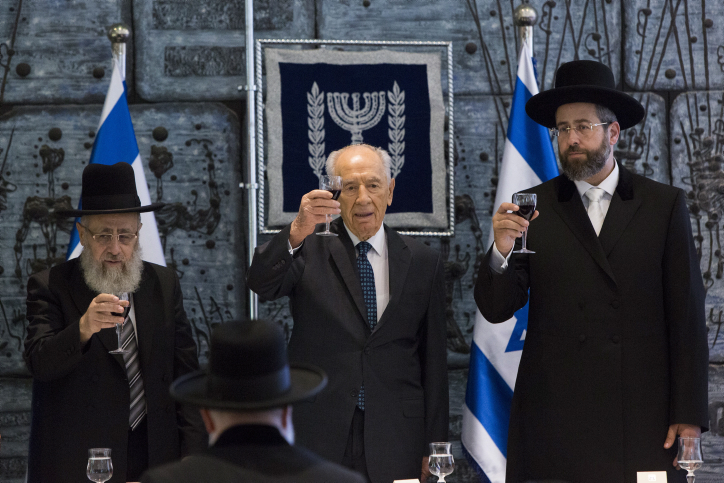 Despite the policies of the Rabbinate, Orthodox Judaism does not demand that so few people have total control over religious issues in the Jewish community. It doesn’t expect two Chief Rabbis to have so much centralized power. The fact that the State of Israel reveres Rabbinical positions and reserves honor for Jewish law in any way is a gift in the modern world, especially since it actually is in balance with a democratic society.It should not be squandered by projecting an image that all Rabbis do is squabble on how to manage people’s personal lives.

Yet, I cringe when I hear religious Jews so enthusiastic about dissolving the Rabbinate. I believe it is incumbent upon Religious Zionists to ensure the fight to reform the Rabbinate continues even after new legislation expands opportunities for conversion and marriage.

That isn’t the primary goal I would have for the Rabbinate though. I doubt that the Rabbinate truly realizes its true potential actively enhancing the religious lives for Jews everywhere, a long-neglected element of Jewish connectedness indisputably vital in the fight against assimilation and community fragmenting.

That means speaking out more forcefully against attempts to restrict Jewish religious freedoms around the world. It means sending financial care packages to Ukrainian Jews caught in a war zone. It means making sure that Jewish centers without schools have the money to hire teachers.

Instead of a purely domestic operation, the Rabbinate should be extending logistic and monetary aid to Jewish communities the world over trying to sustain themselves in the face of conflict, poverty and lack of access to religious resources. I would even be so bold to suggest they have an interest in what non-Orthodox Jews are doing, since their spiritual lives are just as important as those of Orthodox Jews.

There are a few models worth considering in trying to reenvision what the Rabbinate can do to actually improve the state of the Jewish community. One of them is easily Chabad’s. A network of representatives have reach communities everywhere, in some cases manufacturing them. I cannot speak for every Chabad, but certainly many Chabad centers have created Jewish Community Centers where none had existed before, in some cases actually reaching out to non-Orthodox congregations instead of competing with them (I’m not arguing which is the more common case and not pretending to say one is far more common than the other). 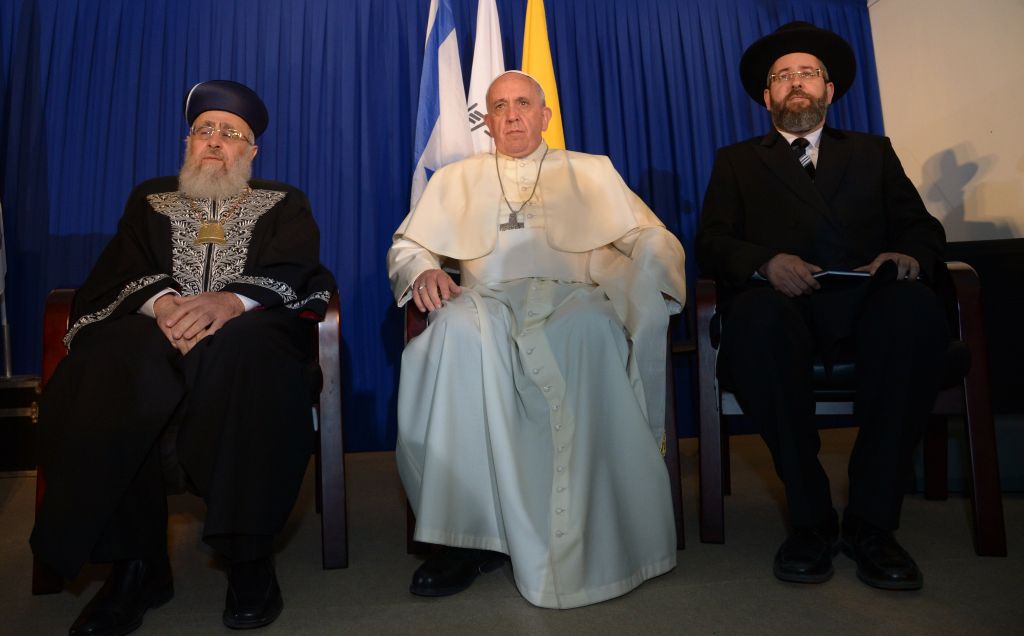 Another might be the Vatican model. The Vatican itself models itself on the Sanhedrin, loosely, with its council of cardinals. How far the Rabbinate should go in modeling itself on the Sanhedrin is another question, but the Vatican’s hierarchical structure of representation could go far in getting Jews better connected to each other. I speak strictly about spiritual matters here, and yes it is more than worth it for the Israeli Rabbinate to be interested in any initiatives by Conservative and Reform congregations (regardless of the local presence of Orthodox Jews or not).

Neither of these models needs to be copied in a Rabbinate that concerns itself more with spiritual growth and maintenance. Simply put, the Rabbinate needs to have more uses than bureaucratic stumbling blocks in a country plagued with enough bureaucracy.