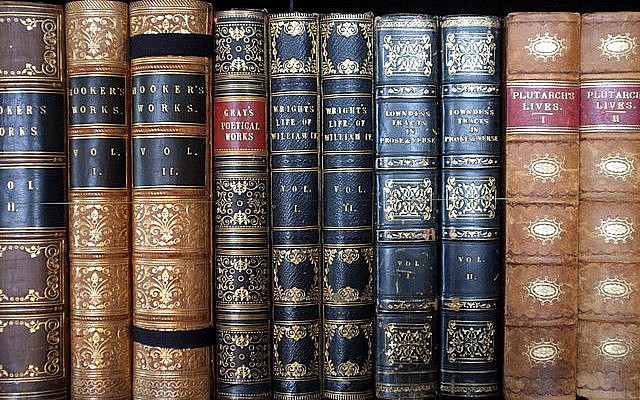 I want to tell you about Alex White.

He was one of my dad’s best friends, and he was born today, many years ago.

He and my dad ALMOST shared a birthday – my dad was born January 5th in New Haven, Alex was born the 4th somewhere in Indiana. But the two figured out a system so they could share their birthdays, and make them one.

Here’s how they did it: They had dinner together on January 4th – sometimes at the Spitfire Grill over by the Santa Monica airport, where it smelled like red meat, charcoal, and martinis, and the pilots would sit and trade stories about getting lost in cloud banks and emergency landings.

That’s where we went when my mom was still alive, and she and their friends Bob Wagner and Aneta Corsaut would sit on the patio and drink Bloody Marys and smoke cigarettes and argue about who was the bigger silver screen hero: Bette Davis or Joan Crawford

After my mom and Bob and Aneta died, Alex and my dad would celebrate at Billingsley Restaurant – a place with dark green booths, and waitresses named Doris or Mavis or Shirley with bleach blonde hair that went grey way back when President Reagan was in his first term.

Or Hamburger Hamlet where they would order the same thing: A hamburger, medium rare. Fries. Water, no ice. Scotch – two fingers.

They had a deal that they’d stay out past 9 pm Pacific Time on those January 4th birthday dinners, because then that would be midnight Eastern time on the 5th — and they could celebrate their birthdays together.

Making it past 9:00 pm was easy because the two of them loved to talk. Sometimes history. Sometimes politics. But usually the politics of history — Alex was fascinated by Sarajevo during the Crusades. My dad’s thing was the Civil War. I would get bored about midway through my french fries — I would swing my legs, and whisper to my mom “can we GO already,” and she would say “if you’re quiet, you just might learn something.

I did learn something: I learned how to open a book from Alex.

Alex loved books and we’d always give him a book for his birthday… The latest history tome about the Crimea War, or maybe a book about Vlad the Impaler, or something about the assassination of Franz Ferdinand. Really big books, with lots and lots of pages — all words, no pictures, except for the appendix in the back with the maps. The books always had maps.

Alex would take his time unwrapping his birthday book — exactly the way, I later learned, one should unwrap a lover… He’d peel back the tape, slowly from the festive paper my mom bought from the school’s wrapping paper drive. With an arthritic finger, gnarled like the roots of a begonia plant, he’d lift the folds, unloosening the book from her garments… He’d hold her in his hands, and breath her in.

Then gently – maybe even reverently, and definitely slowly… so slowy… he would open her… I never knew that you didn’t just open a book and start reading – I didn’t know that when it matters, you smooth each of her page, you hold her spine, you inhale her in until she yields.

By then, it was after 9 — hell, probably after 10:00 pm or 11, even, and January 5th New Haven, Connecticut time and my dad was another year ’round the sun with Alex.

They’d sing “For He’s a Jolly Good Fellow” – with the pilots at Spitfire, or with Doris or Mavis or Shirley from Billingsley… Always loudly. Always with good cheer even it was just the two of them.

And THEN they’d sing one of Alex’s favorite songs:

Alex drove a little beetle bug — bright yellow. He died before it did – even though it was almost as old as he was. He would sign his letters “HC 57” — Harvard, Class of 1957. He was a professor at UCLA – history, obviously. He didn’t have an email address or a computer. He never heard of Facebook. His house was full of books — thousands and thousands of books, piled on shelves, one on top of the other. He never put them on the floor. And they were always facing out, so he could see the writing on the spines he softened with his fingers.

He never married or had a lover that I ever met – except for those books that he would read by dim light to make last them last longer, a glass of scotch – two fingers –  mellowing beside him as the evenings drew him closer to another birthday with us… and another book to unwrap and read.

Thank you for teaching me the right way to love a book.