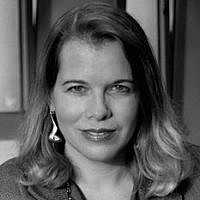 The Blogs
Ruth Halperin-Kaddari
Apply for a Blog
Advertisement
Please note that the posts on The Blogs are contributed by third parties. The opinions, facts and any media content in them are presented solely by the authors, and neither The Times of Israel nor its partners assume any responsibility for them. Please contact us in case of abuse. In case of abuse,
Report this post.

It was an emotional event. We were gathered around Karen, a young mother whose ex-husband brutally murdered their two children – Yishai and Sarah – earlier this year as revenge for their marriage ending.

We accompanied Karen in a silent march at Kibbutz Yavneh, the place where she lived for a year and a half after leaving the women’s shelter and before leaving for the States. It was a very powerful and moving event. A long line, formed of dozens of Kibbutz members, adults and children, joined by scores of friends who met and got to know Karen well in the few years she spent in Israel. 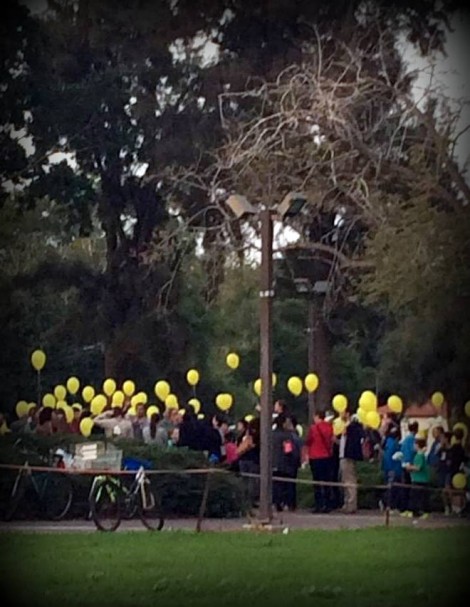 The silent march in memory of Yishai and Sarah

Perhaps the most moving moments came when the Kibbutz children – Yishai and Sarah’s friends – spoke. They told little stories, in their own childish way, of their memories of their lost friends. One of the women who took care of Karen at the shelter touched us all. While sobbing, she told of how Karen was always fearful when the kids visited their father, saying all the time that he would kill them. And when a tall young woman stepped forward, explaining she was the flight-attendant who accompanied Yishai and Sarah on their way from New York to Israel, describing how delightful and cheerful they were, looking forward to spending time with their father – it was all too much to bear. Little did she — or any of us — know back then that this would be the children’s last journey. 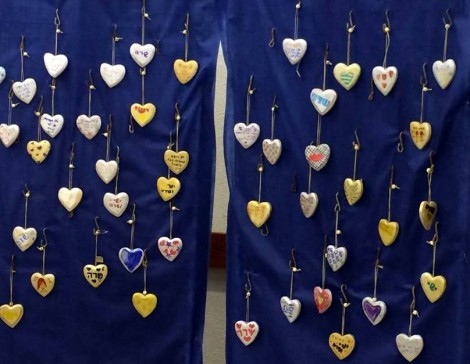 In fact, this is all too much to bear. The rational mind refuses to accept this unbearable truth: Yishai and Sarah were murdered by their own father. It is such an unbearable thought, that one cannot begin to understand how Karen can cope with it.

But Karen is an unbelievably strong woman. At the end of the gathering she stood up, smiling through her tears, and admitted that she had not prepared a speech, as “this is not the Knesset,” but wanted to thank all those around her for the love and support that enables her to go on.
The truth is that it is Karen who enables us all to go on, and vow to continue the work so that such evil will be no more.

Karen chose not to be a victim. When this vicious tragedy hit her, she chose to continue not just living, but also doing anything she could to ensure her children are remembered, and turn their barbaric death to a glaring stop-sign for domestic violence. 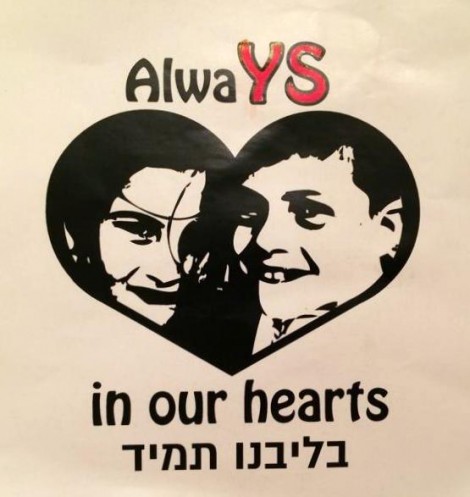 Karen, you did not choose to become what you are now becoming. But your inner strength and immense power, together with your overall remarkable warm and compassionate personality, empower all those who surround you.

I am proud to have had the privilege of knowing you, to have been there for you with all the Rackman Center staff, especially Adv Adi Raz, to do all that we could to help you during the most difficult unfathomable times. I hope and pray that together we will fulfill your mission of giving Yishai and Sarah’s deaths a meaning in the noblest way, of being there for other women who are subject to violence by their spouses.

About the Author
Prof. Ruth Halperin- Kaddari established The Ruth and Emanuel Rackman Center for the Advancement of the Status of Women at Bar Ilan University in 2001 and is currently the Chair. She is a senior lecturer at Bar-Ilan University's Law School in Feminist Jurisprudence and Bioethics. She is a member of the UN Convention on the Elimination of Discrimination Against Women (CEDAW).
Comments