Today, the most beloved of my teachers, Reb Yaakov Perlow, died. He was 98, sharp and clear to his final day, succumbed to COVID.

For us smart college-boys of the 60’s, his credentials were the crowning elements of his brilliance and charisma. Outwardly, he was purely a Chasid — shtreimel (technically a “spudik”), kapoteh, bekeshe (on Shabbos and Holy Days,) payes, and a brilliant interpreter of Chasidic wisdom and values. But he also knew how to think and talk our language, and never let any of our recalcitrance slip by him. How could he be so steeped in uncompromising Yiddishkeit and yet be so very “cool”? And, he was cool.

Years later, upon the passing of his father, the saintly Novominsker Rebbe, he inherited the title and mantle of leadership.He ultimately ascended to the Chairmanship of the Council of Torah Sages, his pronouncements and wisdom venerated by Jews from frum to secular.

My most bittersweet, perhaps shameful, encounter with Reb Yaakov was from something that did not happen.

Quite an honor for me to be invited by Reb Yaakov to join Chavuras Emes. It meant delaying secular college for two years to to attend another type of “college” devoted to Torah scholarship, but was it worth it?.

How could I resist the invitation? But my parents had other ideas: Go to college now. Reb Yaakov spoke with them by phone and in person to convince them. But they would not budge, I guess my respect and obedience for them made me painfully release the idea.

Now, half a century later, I am filled more than ever with regret for not taking the turn toward Reb Yaakov’s guidance. Wistfully, I wonder how it would be to have a life immersed in Torah wisdom and Jewish values. Looking back, I think I may have taken the errant path.

Reb Yaakov, please forgive me. However much Torah study and values I embrace are my eulogy to you May I, too, learn one day to forgive myself.

Rebbe, may you have a radiant place to rest in Gan Eden. 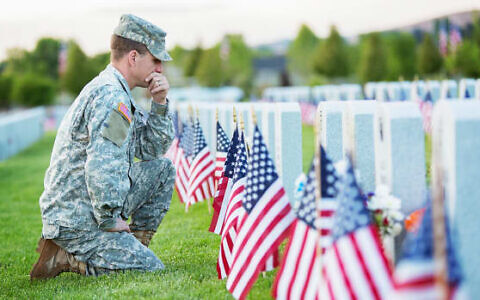 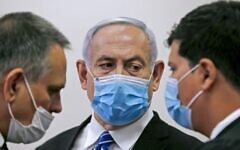 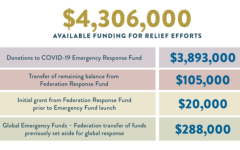 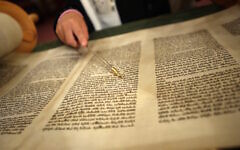 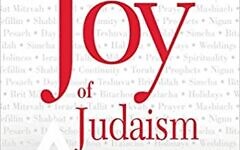