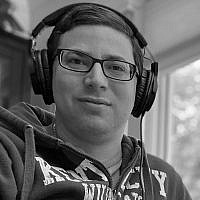 The Blogs
Nathan J Vaughan
Producer | Writer | Creator
Apply for a Blog
Advertisement
Please note that the posts on The Blogs are contributed by third parties. The opinions, facts and any media content in them are presented solely by the authors, and neither The Times of Israel nor its partners assume any responsibility for them. Please contact us in case of abuse. In case of abuse,
Report this post. 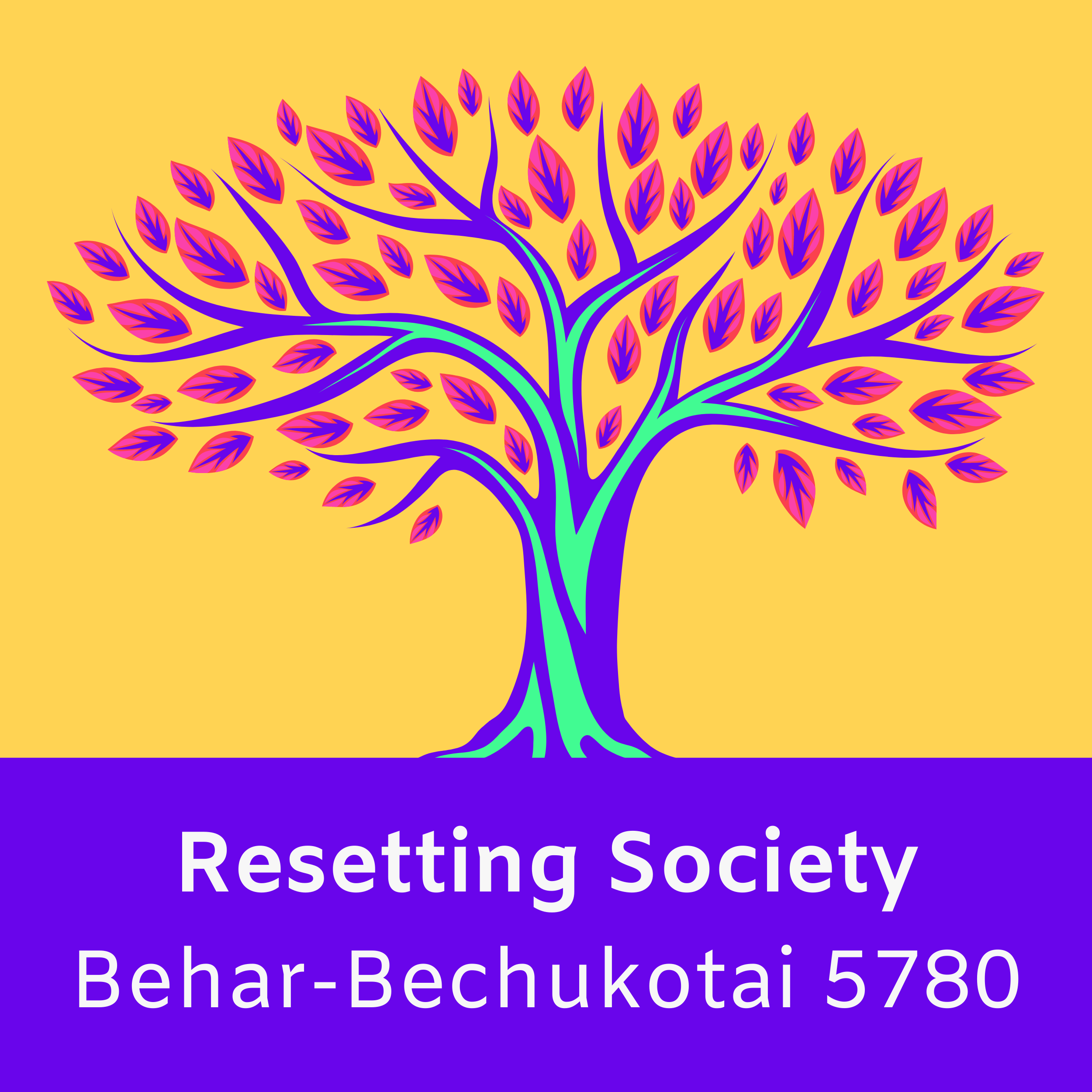 Behar, the first of this week’s double Torah portion, offers a new system for governing the agricultural and economic life of ancient Israel. The shmita system is a 50 year cycle of growth and renewal meant to offer the land and the people who rely on it a break and ultimately the chance at a fresh start.

Shmita means release in Hebrew, and the shmita year served as a Shabbat for land and people alike. Every seven years the land was left unplowed, debts were forgiven, and food was made available to all. And after seven cycles of seven shmita years, the community would celebrate a Jubilee year, when lands would revert to their ancestral owners, workers in bondage would be set free, and the whole ancient Israelite economy would in a sense, reset itself.

From a social policy perspective, considering life expectancy at the time, the Jubilee year provided a safety net that offers most people the opportunity to begin again at least once in their life. The shmita year offered everyone, including the land itself, the chance for rest and renewal.

It’s a compelling system, one that both creates space for trade to flourish while regulating economic inequities. The shmita system is a means of reinforcing our ethical treatment of each other, in business and in life. Even real estate prices were governed by the laws of shmita. The Torah says, “In buying from your neighbor, you shall deduct only for the number of years since the jubilee; and in selling to you, he shall charge you only for the remaining crop years: the more such years, the higher the price you pay; the fewer such years, the lower the price; for what he is selling you is a number of harvests.”

The shmita system fundamentally changes the Israelite’s relationship with the lands on which they live and work. While Israelites are free to sell the product of their lands—grains, olives, dates, whatever they might grow—the land itself isn’t for sale, only temporarily for rent until the next shmita year.

Leviticus 25:23, speaks to the relationship I think the Torah is trying to cultivate, one between the Israelite people and the world G-d has created, represented here by the physical land that sustains them. The text says, “the land must not be sold beyond reclaim, for the land is Mine; you are but strangers resident with Me.”

But no system for checking social and economic inequities is perfect, and it’s worth noting that some parts of ancient Israelite society were left untouched by the Jubilee year’s economic reset. The Torah carves out a peculiar exemption for houses built within walled cities, vs houses that stand open in the country. The later are treated as land, and if sold they are returned to the seller in the Jubilee year. Houses built within walled cities, however, the Torah only gives the seller a year to redeem the property.

The text, in making this exemption, says, “If it is not redeemed before a full year has elapsed, the house in the walled city shall pass to the purchaser beyond reclaim throughout the ages; it shall not be released in the jubilee. But houses in villages that have no encircling walls shall be classed as open country: they may be redeemed, and they shall be released through the jubilee.”

When researching for this episode, I was stumped by this exemption. The Torah seems to be treating urban and rural communities differently. And there had to be a reason. I found myself wondering why the two policies existed, and how to understand them within a system that overall seems so bent towards social justice.

But maybe the Torah isn’t carving out an exception for houses in walled cities so much as it’s forcing our focus back on what really matters—our relationship with the land.

The Jubilee year gives even people who have had to mortgage their ancestral homes or committed themselves to servitude have the chance of a fresh start, and the emphasis in all cases seems to be on returning people to the land. And it’s no accident, that in this section of the Torah, which so heavily focuses on the laws of G-d’s covenant, the laws of shmita come at the very end.

I said before that shmita means release, and at a time when people were entirely reliant on seasonal crops they grew themselves, letting your fields lie fallow for an entire year might be the ultimate act of release, placing your fate in the hands of G-d. And the Torah emphasizes the reward for those who take this leap of faith.

I’m left wondering, this week, whether the shmita system, as described in the Torah and expanded on my the rabbis of the Talmud, was designed as a realistic or idealistic model.

The fundamental building block of society—land, labor, and food—are all affected by the shmita cycle, and the text conveys a strong sense of social justice in this portion. In any transaction, there’s always a chance that someone is being taken advantage of. And the Torah, with the shmita system, pushes us to find a better starting place, saying, “When you sell property to your neighbor, or buy any from your neighbor, you shall not wrong one another.”

How different would our economy function if all of us approached our business dealings with the mindset of do no harm? How much more creative and ambitious could we be knowing that if everything fell apart, we can restart in the next Jubilee cycle?

Bechukotai, the second of this week’s Torah portions and the last in the Book of Leviticus, offers a summary of how those who follow G-d’s laws are rewarded, and those who ignore G-d’s laws are punished. Undoubtedly, this summary reflects back on the whole of Leviticus. But if we believe there are no accidents in the Torah, then why, after a long legal codex, does Leviticus end with the shmita system, this idealistic and potentially impossible model for regulating the agricultural and economic life of ancient Israel?

The rabbis paired Behar and Bechukotai together for a reason, and it’s more than speeding along the calendar. If we put the two portions in conversation with each other, maybe the blessings G-d offers in Bechukotai represent how the world benefits from systems that when necessary force us back to a better place, and the dangers of living in a world without appropriate checks.

I watched a YouTube video this week, called The Great Realization, which you should check out if you haven’t seen it yet. Through the magic of a rhyming children’s story, the producer points out that this pandemic offers all of us the opportunity to reset our economy, our societies, and an our physical world. And while it’s not exactly shmita, I’m encouraged to see how we all take good advantage of this opportunity.

Chazak chazak v’nitchazek. Be strong, be strong, and make an effort.

About the Author
Southern by birth, New England by training, Nathan J Vaughan is a storyteller, creator, and podcast producer. He helps people fall in love with content creation, telling their story, and increasing their visibility through podcasting without the stress.
Related Topics
Related Posts
Comments