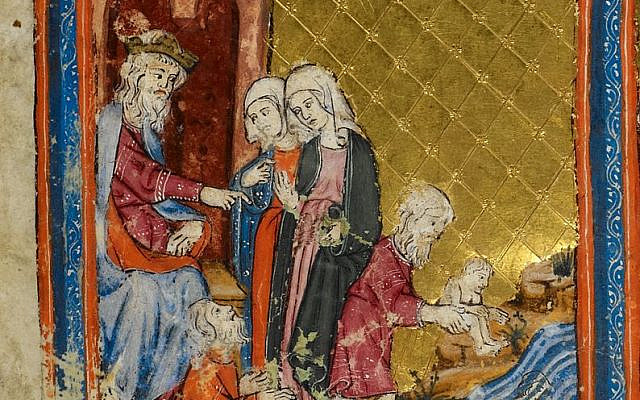 Many Israelis I know are wondering how to respond to our dire situation. Even voters for some of the parties in power did not expect and do not want what’s happening now. But what to do? How to resist?

Other than demonstrating on the streets and adding my name to lists, I haven’t worked out an answer to that question myself. 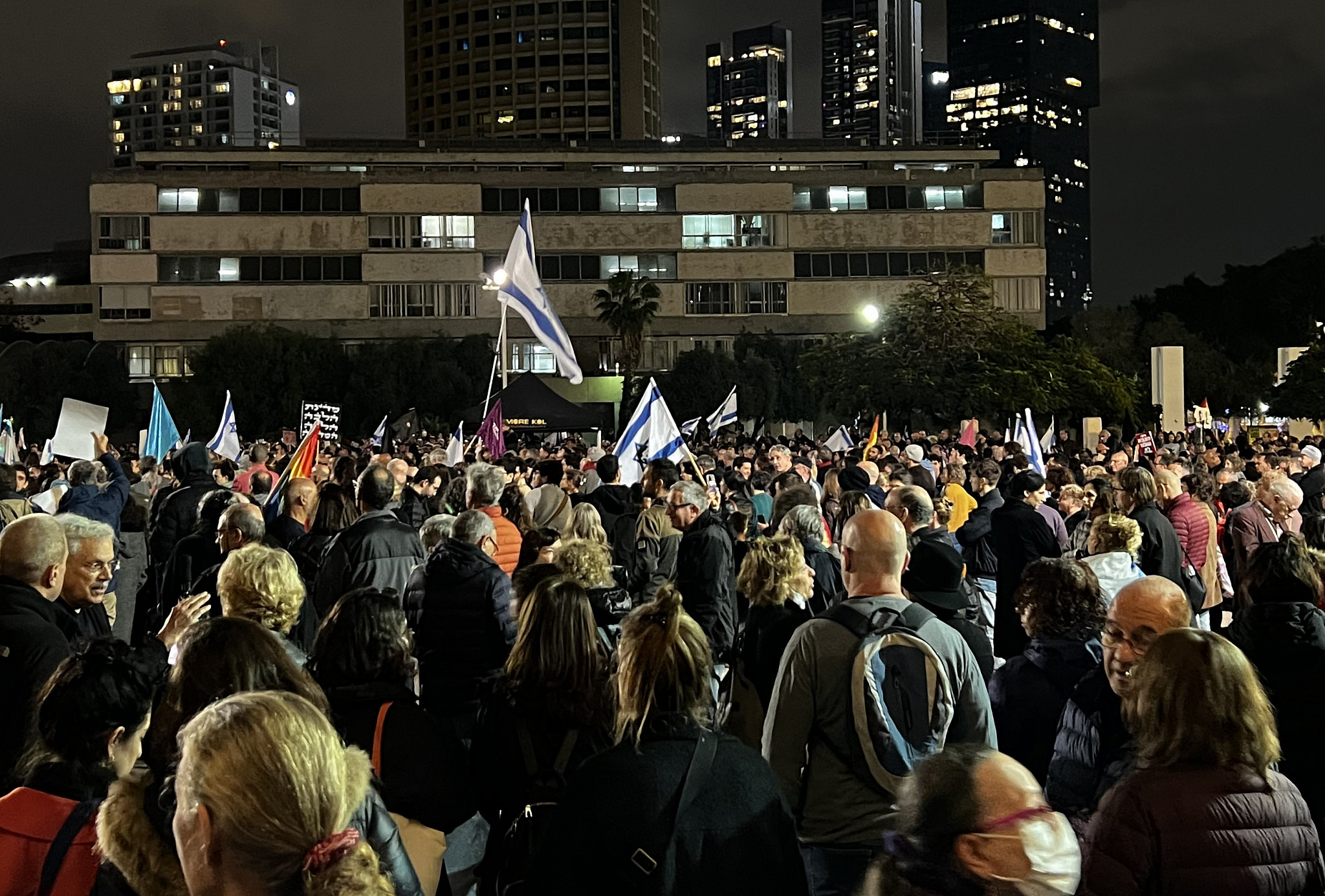 But I want to share two inspiring examples of resistance that I came across this week.

My first example is Adolfo Kaminsky, a forger in the French Resistance who, at the risk of his own life, worked in France during the Shoah and saved thousands of Jews. This week, he died, aged 97 – may his memory be for a blessing. You can read obituaries about his extraordinary life here in the Times of Israel or in the New York Times. Better still, you can watch The Forger, a powerful and moving 20-minute NYT documentary about Adolfo Kaminsky’s life. Highly recommended!

The part of the film that stood out for me, and the reason I’m recommending it here (I’m deeply depressed, but I haven’t lost all sense of proportion), comes near the end. Kaminsky has admitted to his daughter, Sarah, that many of the people who worked with him in the French Resistance took their own lives after the war.

What saved him from the same fate, Kaminsky thinks, is that he didn’t stop resisting when the war ended. He went on using his forging skills to help victims of other struggles, even when the dangers they faced were much less acute than those facing Jews in the Shoah, and even when he had no personal connection with the struggle. Resistance as a way of life, a way of staying alive.

My second inspiring example comes from this week’s parasha, Shemot. As others have observed, it contains a powerful model of resistance.

Pharaoh tells the midwives who deliver the babies of Hebrew women to kill all the baby boys at birth (Exod 1:16). The two midwives specified have Hebrew names, Shifra and Puah (Exod 1:15), and are traditionally regarded as Hebrews. But here are several reasons to think they could be Egyptian. (The Hebrew grammar supports both readings.)

When the midwives claim, falsely (unfortunately!), that Hebrew women are vigorous and give birth very quickly, not like Egyptian women (Exod 1:19), they sound like informants reporting a surprising fact about outsiders, not insiders explaining a phenomenon relating to their own community.

Confronted by Pharaoh with their failure to meet their quota of Hebrew baby boys, the two midwives lie that the Hebrew women have already given birth by the time they arrive. This would be unconvincing if they were Hebrews themselves and lived among the women who were going into labor.

The two midwives ‘feared God’, language often applied to non-Hebrews who respect God even though they don’t worship him. Abraham says he thought there was no fear of God in Gerar (Gen 20:11); Joseph says he fears God when he is pretending to be Egyptian (Gen 42:19); and Moses tells Pharaoh that he knows that neither Pharaoh nor his officials yet fear God (Exod 9:30).

If these two women were indeed Egyptian midwives to Hebrew women, they have a strong claim to be the first righteous gentiles. They stood up to their own unjust leader, to protect strangers in their midst.

And if Shifra and Puah were Hebrew midwives, not Egyptian midwives to Hebrew women, they are inspiring role models of resistance, perhaps even our very first?

Either way — perhaps it’s good that we don’t know, perhaps the uncertainty is even the point — two ordinary woman stood up to Pharaoh, king of Egypt, refusing to be his agents of persecution. At great personal risk, we must assume, they resisted injustice. Their courage to resist allowed individual Hebrew mothers to give birth to baby boys who would live and thrive. And ultimately, Shifra and Puah have a claim to have been midwives of a sort in the birth of the nation. 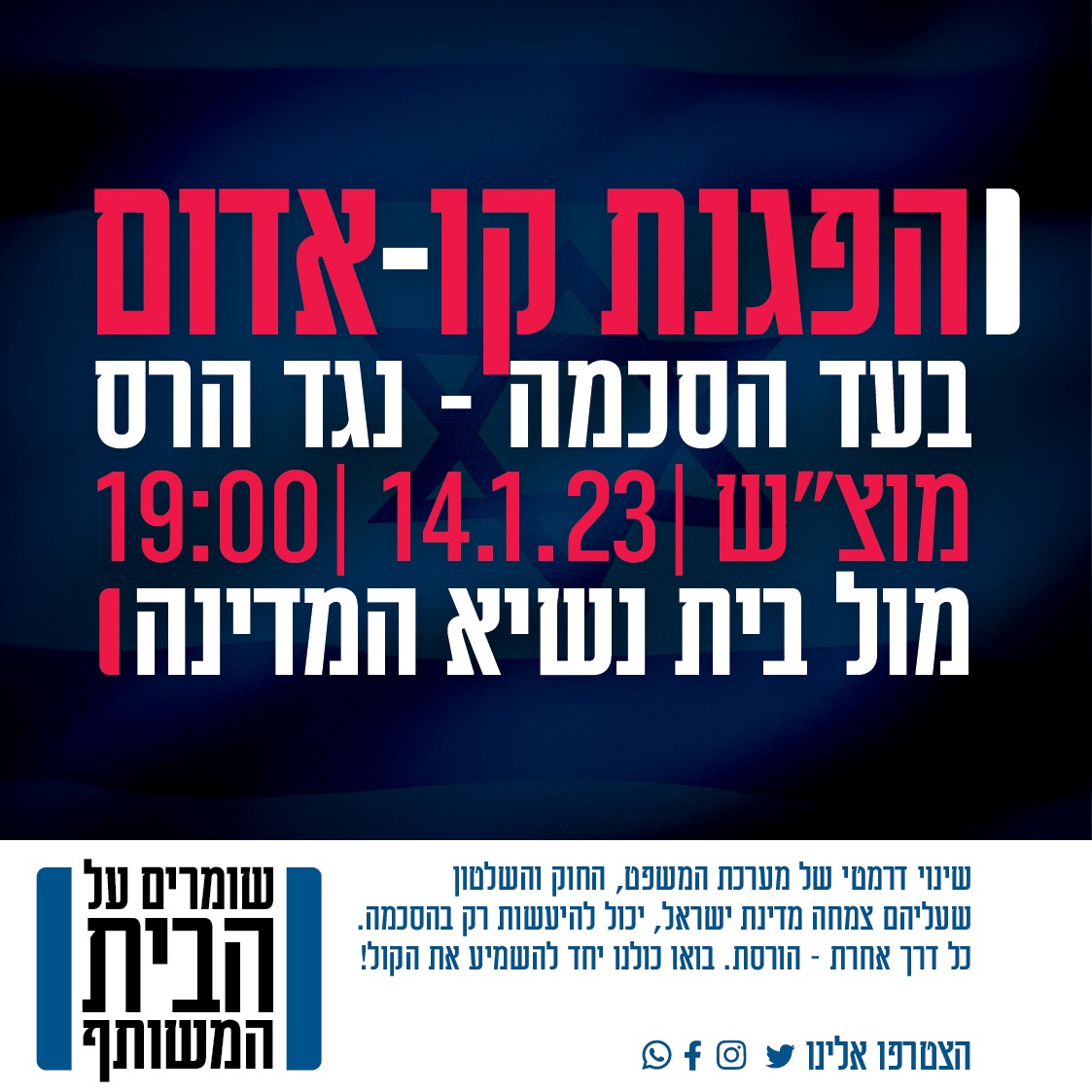 About the Author
Before I moved to Israel in 2011, I was a Fellow of Newnham College, Cambridge (1997-2006), and a Reader in Hebrew Bible and Jewish Studies at King's College London (2007-2011). In Israel, I've taught Bible at Hebrew University's International School and, currently, in the Department of Biblical Studies at Tel Aviv University, where I am a Teaching Fellow and chair the Academic Steering Committee of the Orit Guardians MA program for Ethiopian Jews. I give a weekly parsha shiur at Beit Moses home for the elderly in Jerusalem. I serve on the Boards of Jerusalem Culture Unlimited (JCU) and Hassadna Jerusalem Music Conservatory. I'm the very proud mother of Jacob and Jonah, and I live in Jerusalem with my husband Chaim Milikowsky. My last book was 'From Forbidden Fruit to Milk and Honey: A Commentary on Food in the Torah'; proceeds go to Leket, Israel's national food bank. The working title of my next book, co-authored with Micha Price, is 'A Biblical Guide to the Climate Crisis'.
Related Topics
Related Posts
Diana Lipton