Many of us have been thinking a lot about the plane crash of the Germanwings flight in the French Alps.  We extend our condolences to the families of those who were murdered.

When the news broke on Tuesday evening about the co-pilot’s deliberate act of murder, my mind immediately turned to terrorism.

As of this writing, we know very little about the co-pilot and why he did this dastardly act, but this tragedy has led me back to pondering terrorism and the world we live in.  It reminded me of the Malaysian Air act of terrorism and, of course, 9/11.

It is a strange world we live in today.  On the one hand, it is a very safe world.  Deaths due to many acts of violence that were much more commonplace a century or two ago are rare now.  Strange as this may sound, the world is a much safer place overall.

That said, the phenomenon of terrorism or even random acts of murder, as in the Germanwings tragedy, has an impact on us.  Even if they are statistically insignificant — in the sense that we have a greater chance of being struck by lightning than being killed in a plane crash — we expend more emotional energy on these tragedies.

Well, first of all, we know about these events taking place all over the planet.  Thanks to the internet and television, every tragic occurrence can be watched — over and over again.  All of us who watched the events of  9/11 unfold, suffer from some form of PTSD, post-traumatic stress disorder.

Second, there is something different about certain kinds of attacks.  Being in a plane is more nerve-wracking since we are not in control.  In a car, we think we can control more — though that is not always true and driving is statistically more dangerous than flying.

Third, the extraordinary manner of the attack captures our imagination, as we envision the horrific.

Terrorism’s goal is to make you afraid.  That’s why they call it “terror-ism!”  And it works.  After two of my good friends were killed by a Hamas suicide bomber in 1996, I was afraid.  While, rationally, we should not be afraid of terrorism since it is so rare; that said, we are not purely rational creatures.  We are more powerfully creatures of emotion.  Terrorist attacks cause strong reactions; that is exactly what the terrorist wants.

The first one is: do not let every tragedy overwhelm us.  That does not mean we do not acknowledge a loss; we can and we should.  But we must keep things proportional.  One particularly unhelpful approach is to let ourselves be over-exposed to violent or frightening images.  It is not healthy to keep looking at tragic photos on TV or on our computer screens.  Move on.  Don’t let yourself become retraumatized by the images.

The second way is to rebuild.  After many terror attacks in Israel, there is a considerable effort to rebuild and reopen.  If a coffee shop in Israel in blown up, their goal is to reopen as soon as possible.

That is the way to not let terrorists win.  We continue to live our lives as normally as possible.  After 9/11, I always thought that they should rebuild the twin towers exactly as they were before — maybe moving them to other corners of the plaza so that the site of the original towers could become a memorial.  In the end, they did leave the footprints of the old towers and replaced it with a larger, different tower that accomplishes some of the same goal.

We all remember the events that occurred two years ago at the end of the Boston Marathon and the days that followed.  Almost all of the Boston area was traumatized by those terrible events.  After the attack, I said to myself — I need to run the marathon.  I was not a runner, but it felt like the most just reaction.  “You attack the marathon, then I am running in the marathon — as soon as I can.”  I am not a big fan of letting terrorists win.

As it turned out, last year the marathon was on the seventh day of Pesah so I could not run.  But I am, God willing, running this year and am thankful that Dave Geller and Brian Cutler are joining from our Shabbat Temple Emunah running group called “Running with the Rabbis.” 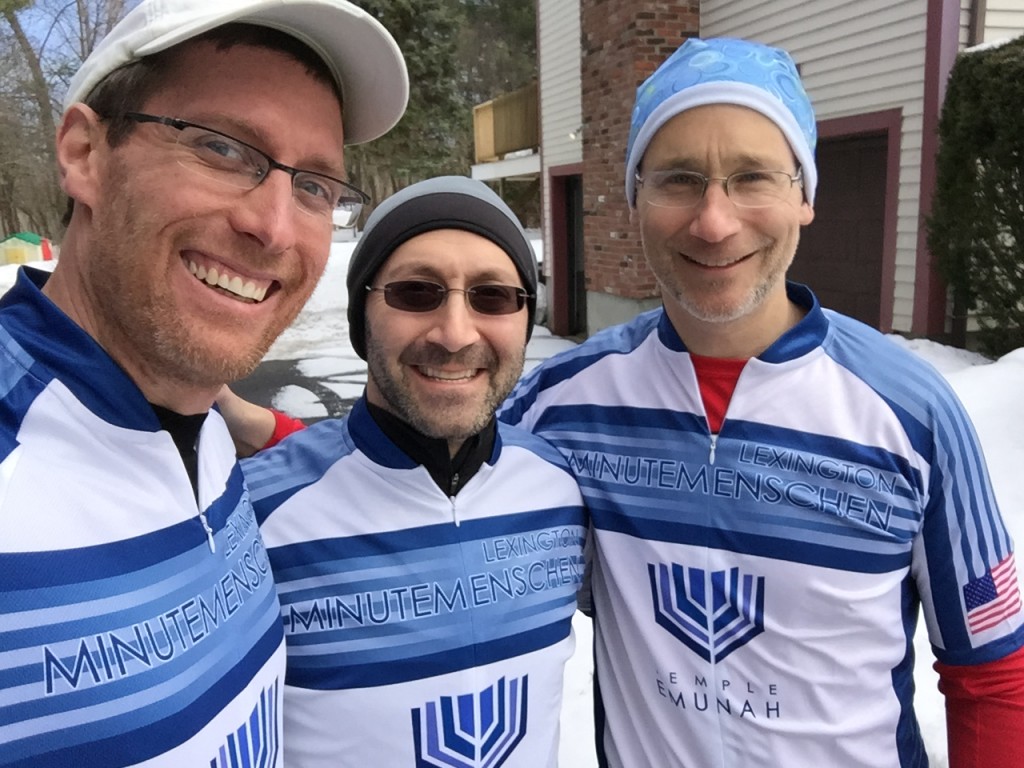 Third, and most importantly, we can respond to terrorism and tragedies by bringing more light, more hope, more healing into the world.  Evil, tragedies, and loss all call upon us to act.  Our tradition says that we respond with goodness, kindness, and love.

And that runs the gamut from volunteering to raising tzedakah (which you can all help us do as our run will raise money for three charities — go to fundly.com and search for Temple Emunah or click HERE), to performing random acts of kindness or just try smiling more.

These responses to tragedy have always been part of the Jewish way.  We mourn, we rebuild, we heal, and we live.

This week, we should go about our lives as normally as possible — we should definitely continue to fly.

At the beginning of this morning’s Torah reading,  Parashat Tzav, we read that the Kohein, the spiritual leader, was to get dressed in ordinary clothes and then remove the ashes of the previous night’s sacrifice. 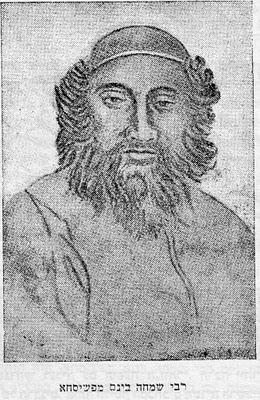 Rabbi Simhah Bunem of Peshischa, a 19th century Polish Hasidic leader said that wearing the ordinary clothes would help the Kohein remember his link to all the people, including those who spend their days in more mundane pursuits.  (Etz Hayyim, p. 614)  I would add to this another layer: that there is great holiness in the mundane.  Even the acts of sweeping ashes can be holy.  And living our lives is always a sacred act — especially after tragedy.

But there is another, deeper teaching in this parashah that truly helps us.  The Torah states “Aish tamid tukad al ha-mizbeah, lo tikhbeh — there shall be a perpetual fire on the altar; never let it go out.” (Lev. 6:6) 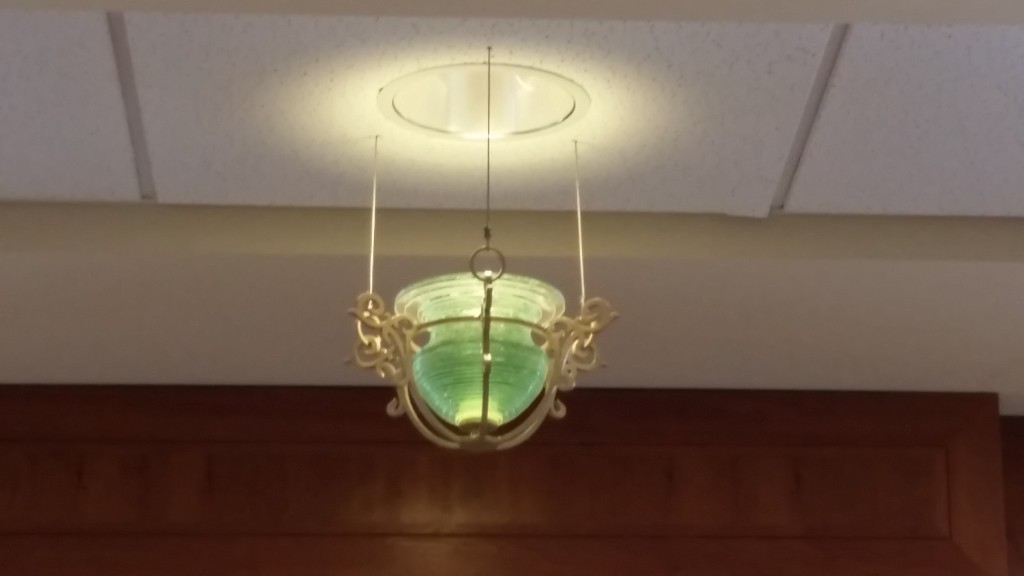 The mystical part of our tradition interpreted this to be about a person as well.  There is an eternal flame, an eternal spark, a soul, burning within each of us.  That soul is a spark of the divine implanted within each human being — when life and the world, terrorism and tragedies occur, they can overwhelm us, almost extinguishing that light.  So our tradition reminds us not to be too fearful, too anxious, too filled with darkness.

In some Jewish traditions, the opening verses of our parashah are recited as part of the introduction to worship.  The mystical tradition explains that they are an inner fire that lies within us.  Each morning, as we pray, we rekindle that fire, ensuring that its light will continue to radiate from within ourselves.

These days — when I wake up, except on Shabbat, I usually check my smartphone — this may be a new ritual that most of us have.  It is not always helpful.  Sometimes, I learn of bad news and things I need to do, making me anxious.  But luckily, the simple act of prayer allows me to return to that more centered place, a place where I can connect to the divine flame within me.

We all have this soul, this inner spark, this spiritual fire burning within us.  It is only a matter of kindling or rekindling it.

With that fire burning, we feel a closeness, a sense of God’s presence.  We feel more safe.

That does not mean that I think I will always be safe, that there is some supernatural protection that provides a physical wall that shields me from harm. 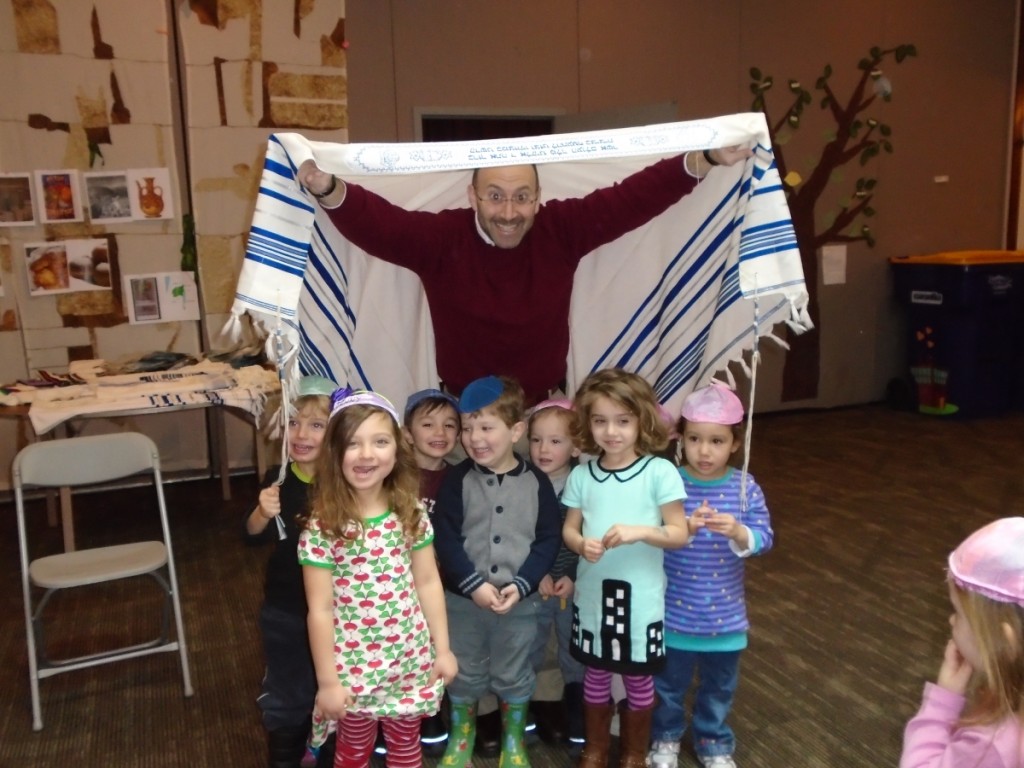 But it does mean that I can close my eyes and feel God’s loving embrace.  It is there.  It is a spiritual security blanket.   And just like the terror attack or the plane crash that speeds up my heart, causing me to lose the connection to my inner flame, there is also the opposite.

There is the warmth of feeling God’s goodness, of connecting to God’s presence that can slow and calm us down.  We can hold both truths — there are terrible events in the world and there is knowing that we are safe.

That doesn’t mean we don’t learn from these events — I know that right now, more foreign airlines are implementing the U.S. policy of always having two people in the cockpit, but we do not need to let these events overwhelm us.

There is a divine flame within all of us and we should all work to kindle it so that it can bring more light into our lives and into the world.