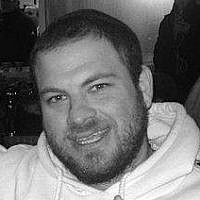 Apparently, my previous article “Brother vs. Brother” has caused some controversy. People have referred to me as a traitor, full of crud (actually they used a dirty word) and have said if I don’t like the way things are in Israel, then I should move.

Jews, they are such complainers.

Despite the ugly comments, there was one respectful woman who approached me at shul last Shabbat and said how I was wrong. As I said in the previous article and on my Facebook page, I hope I am wrong. In a nutshell, her argument is the following.

The Israeli establishment is concerned the Hilltop Youth will try to overthrow the government and anoint a king. These were actually Bennett’s, words by the way. The Hilltop Youth are apparently not shy about their feelings. They have posted on Facebook how they would like to hit Israel in certain places to cause a collapse and one of the ways they plan on doing this is through terror attacks against Arabs. The torture was apparently done because the Shin Bet believed the teenagers have information about future terror attacks.

The Hilltop Youth are apparently well-structured and insulated, as well as pretty powerful, and the main members are not teenagers, but rather malicious people in their 20’s.

I don’t want to sound morbid, but I must say…I’m pretty impressed.

Now easy, Shin Bet, you put away the S and M gear. I’m not advocating joining this group, I am saying, like it or not, this group is pretty productive. If one hundred people on a hilltop can make a government full of tanks, airplanes, weapons and 250,000 soldiers nervous, then they must be getting something done.

Now, one way to look at it is, if 100 guys on a hilltop can do so much work in a negative direction, than perhaps 120 Knesset members can get more work done in a positive direction.

One way to do this is for Knesset members to work four days a week.

Now, some of you may have read what I just wrote incorrectly, thinking I said the Knesset currently works four days a week. No, actually they work three days a week with a four-day weekend.

So let’s do this.

Rather than be scared of the Hilltop Youth, be inspired; again, not inspired to do terror, but inspired to go to work four days a week, maybe even five. Okay, let’s not go nuts. Changes happen in stages. Let’s just start with one extra day of work a week.

Now the Knesset may say, what are we going to with this extra day of work?

You guys take one day a week to handle the problems that upset me.

Here is my problem for this week:

Now, for those of you who don’t know, Israel only has a few companies which offer internet service. The internet is a pretty big deal, so if one of these companies is unethical or they suck, it’s a problem.

Someone once told me, it is easier to get a divorce in Israel than to cancel Hot.

Hot is pretty crafty with the way they get you to stay with their service. Basically, if you want to cancel they will keep transferring you and/or keep you on hold until you eventually hang up. You see, if you can’t talk to someone about canceling, it is pretty difficult to do so.

Now, you may think, why not make a day of it and go to their offices in Talpiyot. I did that and was told no, I still need to call. Someone then pointed to their red phone. Eventually, this was settled after I paid a fine of approximately 3,000 NIS. You see, eventually, like many people, I gave up calling them and went with a different service. Hot, however, still charged me for the Hot box I had.

This, believe it or not, is a common tale. A 3,000 NIS fine is annoying when most Israelis live paycheck to paycheck and the average salary is about 5,000 a month.

I know the government has tried fining Hot, but obviously — and again you may have to stretch your brains on this one — apparently Hot doesn’t give a darn. Hot probably looks at the fines as a write-off.

Maybe you guys with your extra day at the Knesset can do something about this.

Like, I don’t know, fine them where it’s not a write-off. I am sure you guys can figure out something.

Think about it: you guys have at least five advantages over Hilltop Youth in ways you can get stuff done.

You’re paid employees, you have assistants, access to information, an air-conditioned building in Jerusalem, and intelligence. Okay, well, you guys have at least four things to work with.

To help you guys out, I will write another article titled “Fourth day at the Knesset” in which I will write about something which annoys me and you can spend the day trying to figure out how to solve the problem. 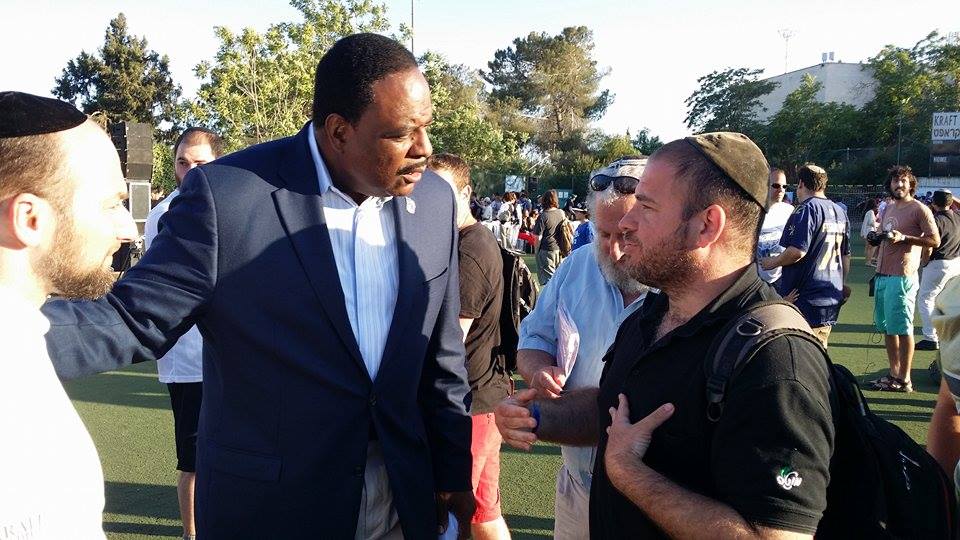