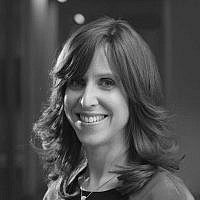 The Blogs
Debbie Sheldon
Apply for a Blog
Please note that the posts on The Blogs are contributed by third parties. The opinions, facts and any media content in them are presented solely by the authors, and neither The Times of Israel nor its partners assume any responsibility for them. Please contact us in case of abuse. In case of abuse,
Report this post. 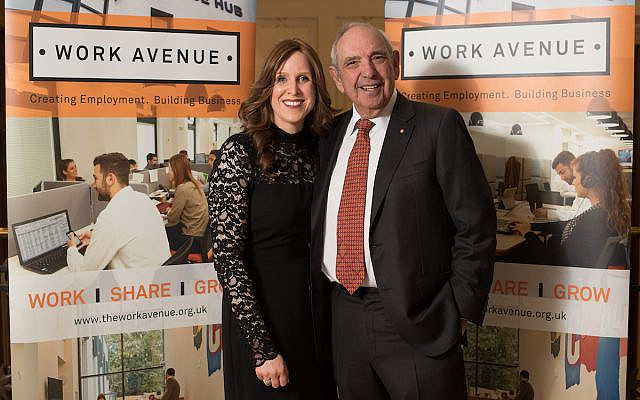 It is still hard for me to think of Richard in the past tense, so much was he a part of my life.

Richard first became associated with Work Avenue in 2013 and as with all things Richard did, as soon as he heard more about Work Avenue, he decided to get involved 100%.  Richard loved his family first, but the community came a close second.  This was because the essence of Richard was people.

He loved people, he loved telling them stories (and jokes!), he loved hearing their stories and he always wanted to help.  Richard believed that everyone should be treated with dignity, no matter the situation they found themselves in. Be it physical, emotional or financial difficulties or any other, he always had time to listen, offered instinctively sound advice and was happy to use his contacts to try and help any situation.

Anyone who came into contact with Richard was made to feel as though they were the most important person in the world.  He gave them his full attention and made them feel that their problems were his problems too.

Richard loved life.  He loved travelling and he loved his modes of travel.  From motorbike and planes to boats and cars he took such pleasure in everything he did.  Whether he was at the controls or guiding it by remote control, everyone was invited to share in his latest hobbies from his friends and associates to their extended families.

Together with Philippa (may she have a long life) they opened their homes whether on dry land or sea to so many people, always offering wonderful food and company and always showing concern for others.

Richard loved technology.  He could never understand why I was happy with my notebook and pen and why I didn’t want his gadget that transcribed his notes electronically.  He was an avid user of technology, embracing it to the full and never overwhelmed by it.  He loved dictating to his computer and his Ring doorbell.  He was especially thrilled that he could use his mobile in any country at the cost of a local call and often made that call just to say hello.

Music was so much a part of Richard’s life.  Many a phone call was spent with me listening to Richard sing.  His repertoire extended from that week’s haftorah reading to a song he had written for his singing group or songs from West End productions.  He loved the Royal Albert Hall and was so generous with offers to others to join him.  He was equally enthused by Cirque du Soleil as he was by the Last Night of the Proms.  Richard performed beautifully and brought so much joy to others.

He loved shul and his Jewish identity was so much a part of him.  He was proud of the close friendship he had with Rabbis and ministers of all denominations and this is testament to the love Richard had for people no matter who they were or where they came from.  He loved the world and loved to sing Adon Olam with gusto each morning.

Richard mentored many people on their journey through life which often had bumps in the road.  He listened, shared his own personal stories and inspired, and most importantly he stayed in touch to check up on their progress.  He made them feel worthwhile and special.

Richard suffered much with ill-health over the last few years but could always be seen attending events and offering support and sharing a joke.  Such was his nature.

He put others first and loved deeply. He loved Israel. He loved Jews.  He loved all people.

He was first and foremost a family man.  First as a son, then as a husband, brother and father.  His proudest moment was telling me that his grandson Rami had been born and he followed all his milestones avidly and shared so many pictures as the proudest grandfather.  Yet, he still remembered his past and his parents and spoke of them often and the foundations they had laid for him.

Anyone would be proud to have been such a role model to the community and to have changed the lives of so many and made a real difference to this world.  Richard was a good man, the best.  He was my teacher, my mentor, my friend and I shall miss him terribly.  May his memory be a blessing.

About the Author
Debbie Sheldon is CEO of Work Avenue
Comments 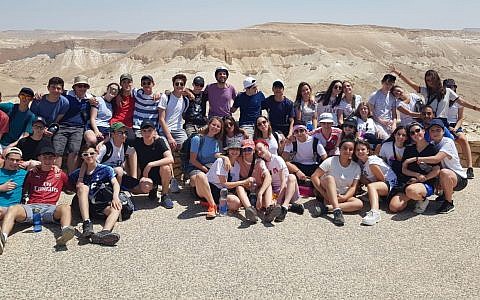 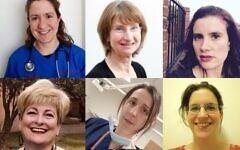 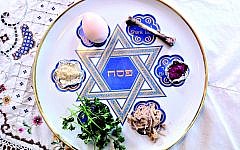 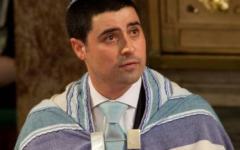 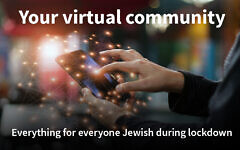 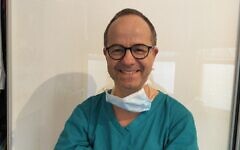