A refugee is a person forced to flee that person’s country of origin for reasons of feared persecution or conflict. Palestinians are the only people in the world able to inherit refugee status. This unique advantage means that both the Palestinians uprooted by Israel’s War of Independence in 1948 and all of their descendants from male parents are labelled refugees. As a result, the estimated number of Palestinian refugees has grown from about 700,000 in 1948 to over 7 million today.

This distinction could motivate Israel to offer the oldest Palestinians, all those above age 70, born before 1950, the opportunity to return to Israel to spend their twilight years living comfortably inside long term care (LTC) facilities built especially for them. These lovely LTC retirement homes, to be located in sunny southern Israel close to the Gaza border, would be staffed by Palestinian caregivers and health care professionals. To shield residents from the impact and explosion of rockets playfully fired into Israel from Gaza, all LTC homes would have access to underground bomb shelters. As a bonus, family and friends would be allowed to visit every Sunday provided that no attacks against Israelis had been launched during the previous week. 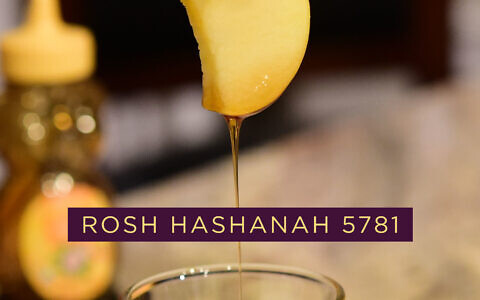 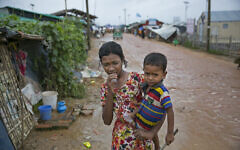 When You Say ‘Never Again,’ Remember the Rohingya
Naomi Steinberg and Lilach Shafir 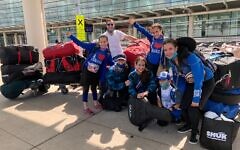 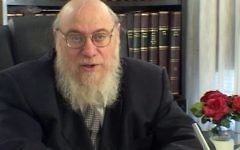 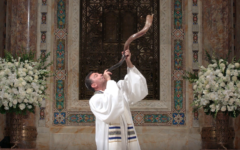 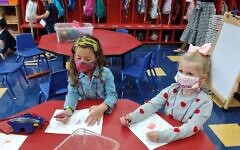