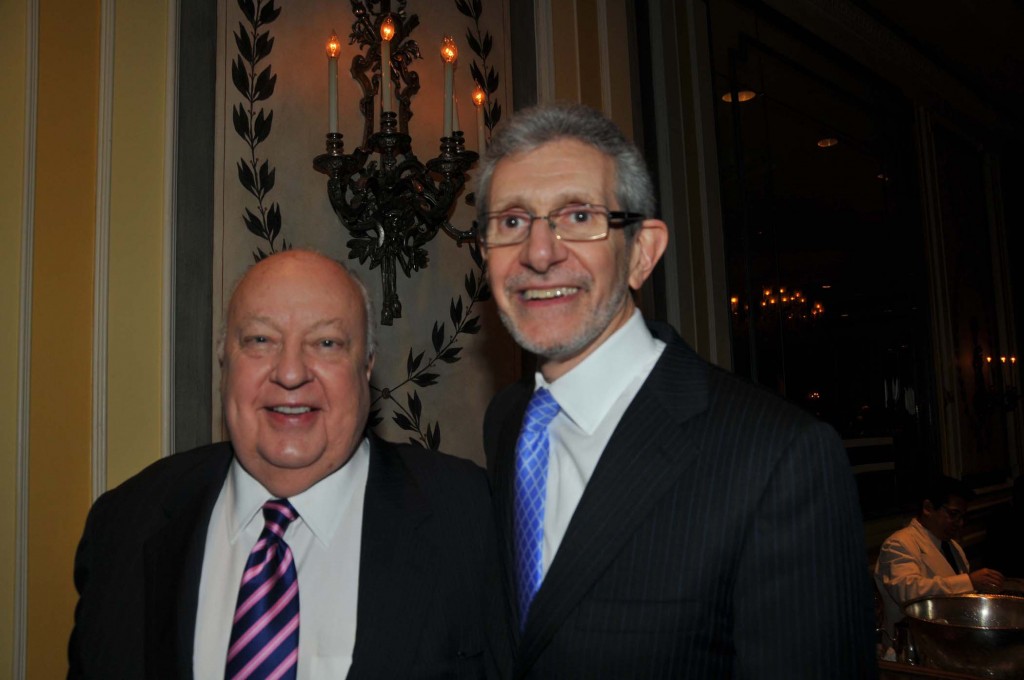 As CEO of Fox News, Roger Ailes fended off multiple allegations of sexual harassment until he was finally kicked out last July. Not many knew he had a sense of humor, which he displayed at a New York Jewish Community Relations Council (JCRC) dinner in 2014.

The portly Ailes came to applaud a Jewish colleague, Sharri A. Berg, the senior vice president of news operations at Fox News Channel, who was the evening’s honoree. In fact, Ailes often attended the JCRC annual fund raising event.

He hobbled into the Pierre Hotel, gingerly balancing his corpulence with a cane. 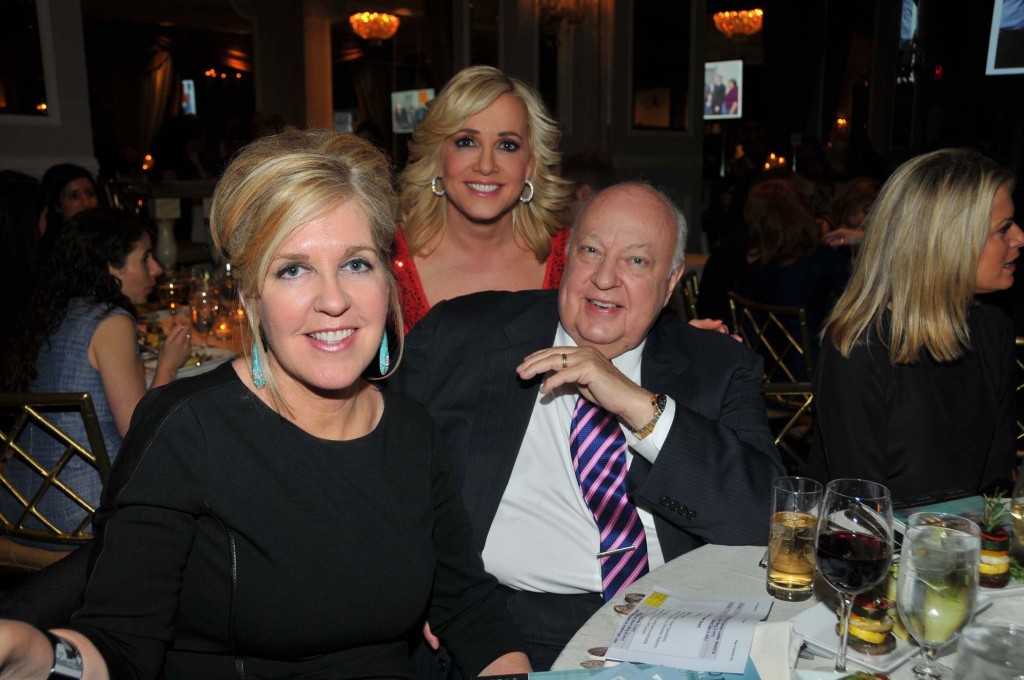 “Nothing serious,” Ailes assured him. “Didn’t you see my recent appearance on ‘Dancing with the Stars?’”

Ailes prefaced his speech by acknowledging a few friends in the audience, “because I only have a few friends.”

Then he offered some domestic advice, presumably gleaned from experience. There are three things you can say to a man but you cannot say to a woman:

Ailes died on Thursday, May 18, from complications of a head injury when he fell at his home in Palm Beach, Fla. He was 77.

Tim Boxer was a columnist at the New York Post for two decades. At the same time, he has been a columnist for the New York Jewish Week for 38 years and editor of 15MinutesMagazine.com for 19 years. He is the author of Jewish Celebrity Hall of Fame, interviews of Hollywood stars about their Jewish roots.