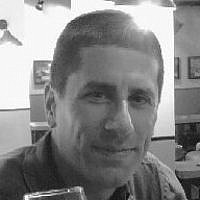 Rosh Hashanah 5775 came and went rather peacefully, without much extraordinary news. Throughout the holiday, I couldn’t help but think about the violent plans that some of our less friendly neighbors had for the holiday.

During this summer’s Operation Protective Edge, dozens of terror tunnels dug from the Gaza strip into Israel by Hamas were discovered by Israeli security forces. The tunnels were kept secret to the extent that many of those who dug the tunnels were blindfolded before entering the tunnels so that they would not know the tunnels’ locations.

Security forces reported that the purpose of these tunnels was to perform a massive collaborated attack through the tunnels, simultaneously using hundreds of terrorists. The attack was intended to target men, women and children of the towns adjacent to the Gaza Strip and was expected to end in hundreds of casualties and/or hostages, to be used as bargaining chips against Israel. This planned massacre was thwarted by the IDF, and the tunnels were destroyed. 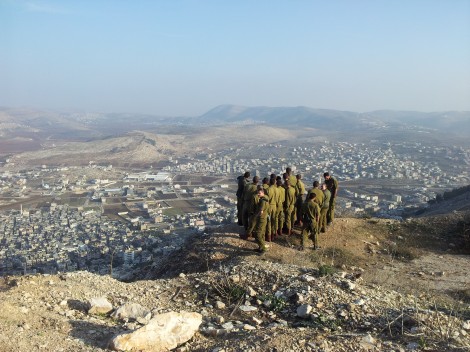 Reflecting on this situation, I feel gratitude to the IDF and at the same time, as a believing Jew, gratitude to God for giving the IDF the strength to thwart these plans. A verse in Psalms (144:1-2) comes to mind.

“Of David: Blessing to God my Rock, who trains my hands for battle, my fingers for war.

He is my loving God and my fortress, my stronghold and my deliverer, my shield, in whom I take refuge, who subdues peoples under me.”

The verse in Psalms stresses that there are two critical elements that are essential in the protection of Israel. Actual soldiers are trained and are physically involved in battle. At the time of going to battle, God is praised and acknowledged for being the force behind the physical soldiers.

One of the names of Rosh Hashana in the Jewish liturgy is Yom Hazikaron, which may be translated as “A Day of Remembrance.” In the prayers, we ask Hashem to remember us, on this day of judgment for life, as a nation. We don’t have to look too far to see that we are being watched and remembered at the beginning of 5775.

Shana Tova. Wishing you a great new year, filled with peace and blessing.