Israel is abuzz with rumors that US President Trump is about to step off Air Force One at Ben Gurion airport. Is he coming? What will he say? Will he move the embassy to Jerusalem? 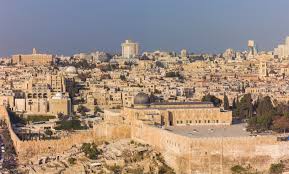 I don’t know about you, but my phone is ringing off the hook with requests to discuss Trump’s first 100 days in office, to theorize about whether he will sign the Embassy Act waiver, to understand the timing and ramifications of actions or in this case, non-actions..

You might be surprised: I actually don’t know much more than the next guy, which turns out not to be very much, even if you ask a US Senator or member of the WH staff. Cards played close to the chest – that’s the new President. Members of his inner circle do have his ear, proposing policies and strategy. I know that some of the advice we’ve provided has reached the highest ears. But will it influence what will happen – that’s anyone’s guess.

Here’s a brief outline of the timing: After June 1st, the 1995 Embassy Act essentially goes into effect, unless a Presidential waiver is signed, pushing its implementation off for another six months. Almost every presidential candidate has promised not to sign his first waiver, and each has dutifully continued to sign it. That explains the 27-year-long waive.

As most of our readers know, Israel celebrates its 69th birthday as a modern, independent state this week. The flags are up, barbecues are ready, and the Jewish people are set to party.

But it’s not over yet. We mark another milestone on the eve of May 22nd, as Jerusalem celebrates its 50th year of liberation and reunification. I’m hoping to make it to some of the many events we’ve been invited to attend, from Israeli Government ceremonies to the Paratroopers parade to the prestigious Moskowitz Prize for Zionism musical celebration at Sultan’s Pool.

Here’s the kicker: Rumors that US President Donald Trump is making his first foreign trip to Israel and Europe have ignited a flurry of activity. And theories. We’d like to think he’s coming to announce the US embassy move to Jerusalem. Possible, but with world-wide terrorism and the fear of retaliation, this might not be the smartest move for the US. Or so I’m told. 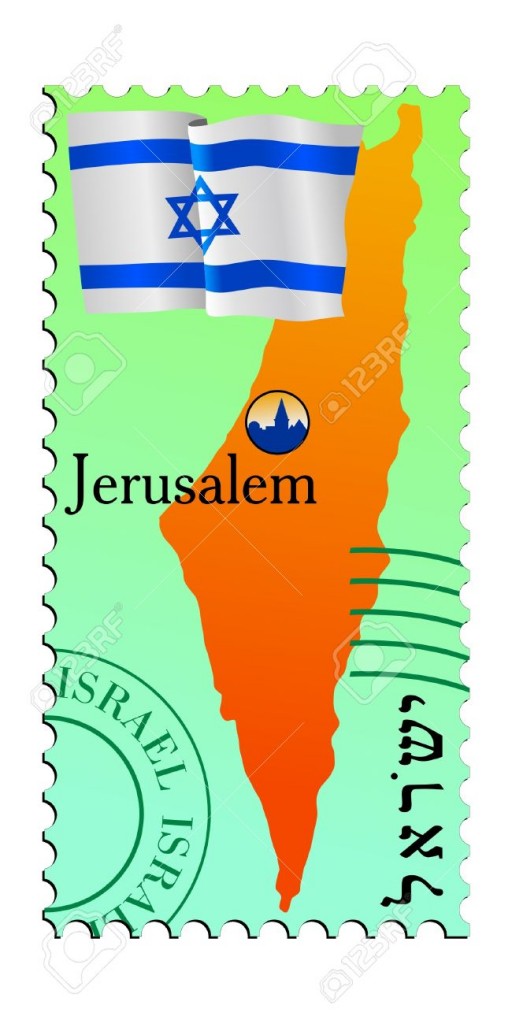 We in Israel would love to have our fearless ally finally and officially recognize Jerusalem as our capital city. Perhaps this is the opportunity to finally do so – unapologetically and simply, from the steps of the Knesset, or perhaps at the foot of the Temple Mount, or anywhere else in our fair city that President Trump chooses.

Time will tell. And meanwhile, some people will be working quietly to get the job done without too much prior fanfare. Wish us luck — and ssshhh.