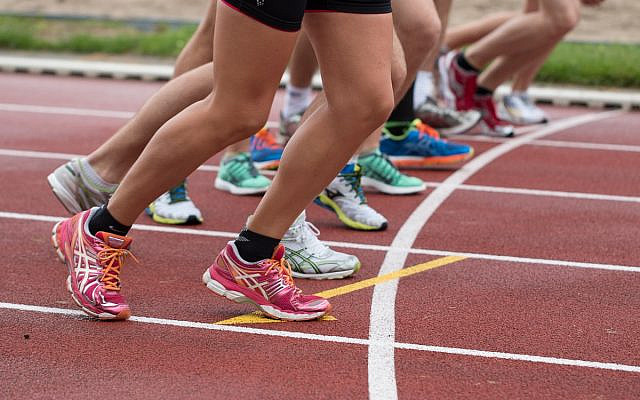 Run, Run as Fast as You Can (Free to Use Photo by Snapwire from Pexels)

As we are treated to yet another Olympic Games, where the many who can’t spend hours watching the few who can, we suggest a new sport – running round in circles.

Of course, there are already many sports that involve the participants doing nothing more than running round in circles. But our government has shown us that there is still room for new sports.

Interior Minister Ayelet Shaked has threatened to leave the government. Her party, Yamina, is currently part of the coalition. She would leave if the government agreed to a request from the Biden administration to apply a building freeze in the West Bank settlements. But, while Ayelet Shaked runs round in circles laying down her “red lines”, there has not been any such request from the Biden administration. Biden, understanding the fragility of the new coalition is taking care not to add any new stresses. But why spoil a red line?

Another Olympic sport is Putting the Shot. The idea is to throw a heavy metal ball as far as possible. We see many Israeli politicians practicing for this event in the Knesset. For convenience, they replace the ball with unwanted comments about their policies and behaviour and then “put” them as far away as possible. Unlike the Olympic sport, politicians earn extra points for putting problems at someone else’s feet.

We were given a further example of running round in circles by Ashley McKenzie, a British judoka. He travelled halfway round the world only to complete the circle and travel back again after losing his match in just four minutes.