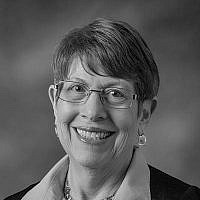 The Blogs
Rachel Schonberger
Apply for a Blog
Please note that the posts on The Blogs are contributed by third parties. The opinions, facts and any media content in them are presented solely by the authors, and neither The Times of Israel nor its partners assume any responsibility for them. Please contact us in case of abuse. In case of abuse,
Report this post. 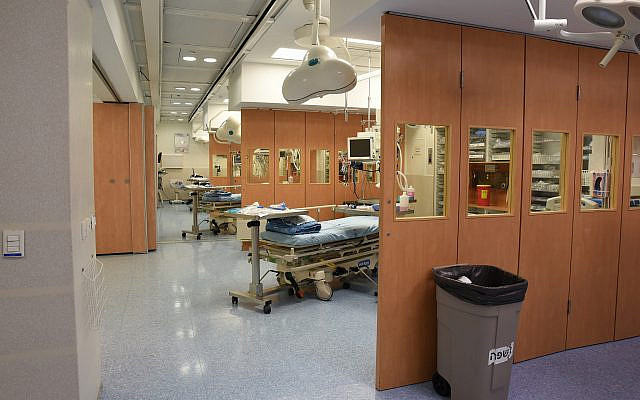 Why, my medical colleague asked, looking at the blueprint, does every floor in Hadassah’s new hospital building, the Sarah Wetsman Davidson Tower, have a “safe room”? Why are you adding safe rooms in the renovations of the 1962 iconic Round Building? We have never seen that in a hospital in the US.  What is it?

A safe room is a chemically and biologically safe room that is built to withstand the impact of attacks, in this case, by Hamas rockets.

Why build that kind of room?  It must increase building costs, and the loss of regular hospital rooms lowers revenue. Why go to the expense of creating a biologically and chemically resistant space on every floor?

Why are the walls of the Swartz Center for Emergency Medicine at Hadassah Hospital Ein Kerem two feet thick?  Each of its windows looks like two windows, one in the inside wall and one in the outside wall, with a movable metal barrier in the middle. Why are the operating theaters sunk 50 feet below ground for protection?

The rockets coming from Gaza or Lebanon today are targeted at civilian residential areas, not at military bases located away from population centers. Israeli hospitals are built within cities and have been damaged in bomb attacks. With rockets supplied by Iran growing increasingly powerful, Hamas is now able to reach their targets in almost the entire country. Their victims are all residents and visitors in Israel – Muslims, diverse Christians, Druze, Jews – and targeting Jerusalem puts holy sites of all religions at risk.  We are reminded that despite its outsize impact on the world’s science, technology and scholarship, Israel’s physical footprint is just a small speck of the earth, surrounded by countries bent on its destruction.

In 1990, when Iraq showered Scud missiles on Israel – a non-combatant victim in the 1990 Gulf War – it was feared that Saddam Hussein would arm the Scuds with the same chemical weapons he had used to kill his own domestic Iraqi opponents.  It became evident that the 30 seconds from siren to explosion does not allow enough time to get patients into gas masks and then to basement bomb shelters. Building a safe room on each floor of a hospital became a national building code requirement.

Hadassah board members, like Israeli citizens, were issued gas masks upon arrival during their solidarity trip to Israel in 1991. Having experienced the rush to safety and the fear and uncertainty about what was coming when the sirens sounded, the Hadassah Board decided – fittingly on 9/11– to raise funds to build the Judy and Sidney Swartz Center for Emergency Medicine at Hadassah Hospital Ein Kerem, opened in 2005, that would not only be rocket-resistant and able to function in the event of a chemical or biologic war, but also able to expand Jerusalem’s only Level 1-A Trauma Unit.

Since 1990, every new residential building in Israel must be built with a safe room in each apartment or private home. Others have been added at great expense to older buildings, but many apartment buildings are without this protection. Safe rooms in apartments have remained intact when buildings were bombed. 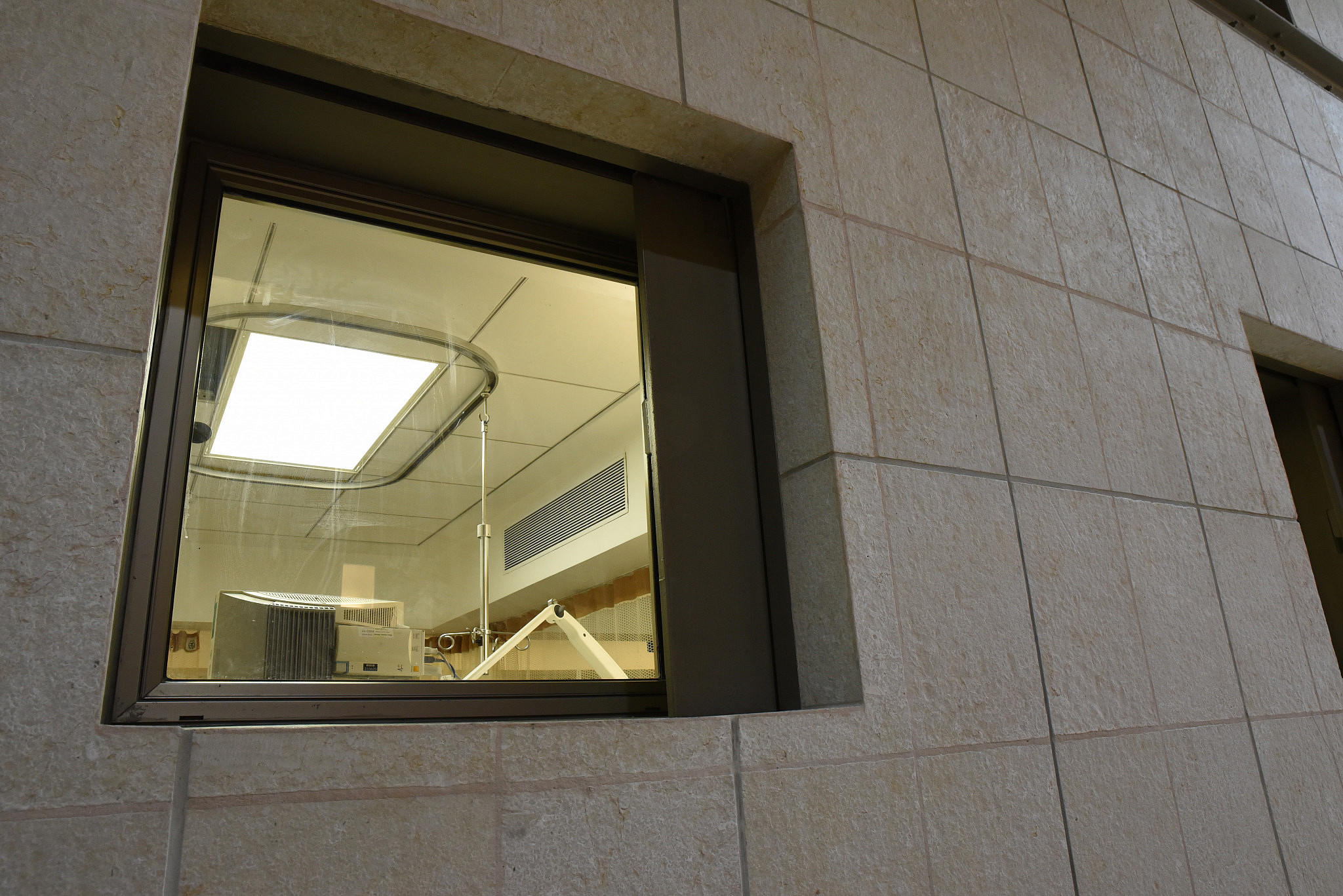 We hope that we do not have to demonstrate their effectiveness in a chemical or biological attack. But the possibility of such warfare has grown, not diminished since 1990. The reality of rocket-bomb attacks is a recurrent, existential threat in Israel – both from Hamas in Gaza and from Hezbollah in Lebanon and Syria. As we see in the current bomb assault by Hamas, Israel’s Iron Dome air defense system, approved and implemented by the Obama administration, is lifesaving, but no shield can catch all the rockets in a barrage.

Yes, my friend, the safe rooms add expense and lower potential revenue. We hope and pray for peace, but hope is not a strategy to ensure safety.

About the Author
HWZOA National Vice-President Rachel Schonberger, MD was most recently Hadassah Medical Organization (HMO) National HMO Chair and is a member of HWZOA’s National Board. She is a Past President of Hadassah Greater Atlanta and Hadassah Southeastern Region. Her previous HWZOA positions include: Founding Chair, Hadassah National Physicians Council, Resource Chair, Super South, and HWZOA’s National Service Committee. In addition to her HWZOA portfolio, Schonberger has had a long professional association with Emory University, where she has served as Clinic Physician and Asst. Professor for the Depts. of Community Health, Community Medicine and Family and Preventive Medicine. Additionally, she served as Interim Chair, Dept. of Family and Preventive Medicine; Director, Division of Community Medicine, Dept. of Family and Preventive Medicine; Director of the Division of Community Medicine at Emory and Grady Hospital; and Director, Grady Hospital Neighborhood Health Centers.
Comments 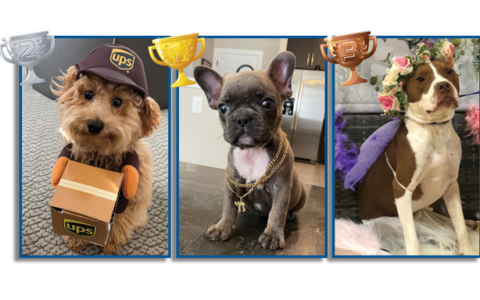 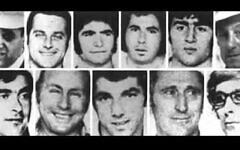 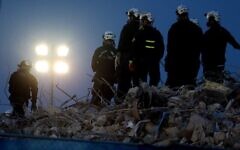 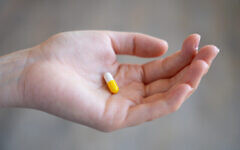 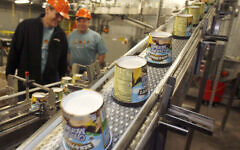 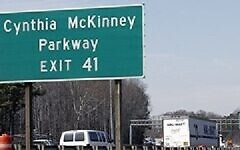