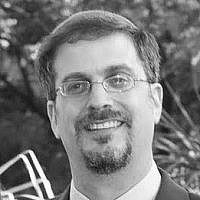 The dilemma had taken a personal dimension just a few weeks earlier, when I was invited to the same-sex wedding of two former students.

I am torn, but ultimately feel the same way about this that I feel about civil unions in general in Israel: while I am against them personally and religiously, I believe that the state should not impose specific religious values on individuals.

Jewish law, halakha, does not recognize intermarriage or same-sex marriage, and views sexual relationships between Jews and non-Jews and between members of the same sex as forbidden, even sinful.

In Israel, religious bodies (not just Jewish ones) have controlled marriage, divorce, and, by extension, have been establishing the boundaries of their religious communities since the Ottoman Period. It is an anomaly in a secular state apparatus (though there are still some in the Rav ZY Kook camp who imbue the state apparatus itself with religious significance).

Yet although this has been the state of affairs here for centuries, there are many reasons for even halakha-observant Israelis to oppose state enforcement of these halakhic considerations. In fact, whether separation of religion and state is conceived as protection of religion from the state or the individual from religion, exclusive religious control of marriage should be abolished. 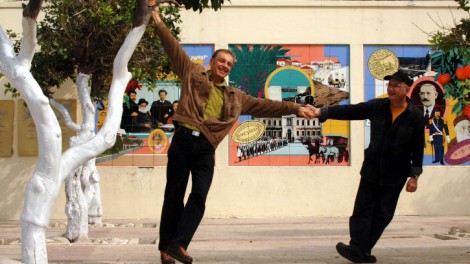 With regard to the protection of the individual from the state, it goes without saying that the current system of religious control violates individual rights. In 1964, the United Nations adopted a convention on marriage that recognizes marriage as a human right. Since Israel upholds human rights and even enshrines them in its Basic Laws, the fact that the right to marry and found a family is not universally applied is deeply inconsistent.

The other side of the religion-state coin — the protection of religion from state — offers an even more compelling case for changing the system. As a result of the rabbinate’s intimate involvement with this aspect of state functioning, it has become a wholly political entity, and has resulted in a situation in which conversion to Judaism — a purely halakhic issue — is subject to broad political debate and legislation. The absurdity of a secular state getting involved in the business of religious conversion could end tomorrow if there were a civil marriage option that allowed halakhic Jews and halakhic non-Jews (who often are equally Jewish in terms of background and culture) to wed.

Furthermore, by insisting on holding onto a very thin slice of governmental power, the rabbinate dooms itself to a much more profound irrelevance and contempt. By winning the marriage battle, it loses the much broader war for the hearts and minds of Jews. Instating a civil option will, hopefully, help rehabilitate the image and restore the relevance of halakha to broader Jewish life in Israel.

Same-sex marriage falls under the same rubric: it is increasingly acknowledged as being worthy of protection as a human right, like all marriage, and once a marriage option that functions independently of religion is established, there would be no reason to exclude same-sex unions from it.

I hope one day to marry off all of my children by means of huppah ve-kiddushin, according to the law of Moses and Israel. But the task of educating children about the importance of these values belongs to parents and communities — not to governments.