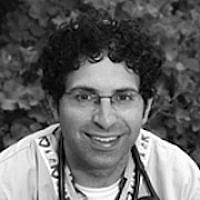 The Blogs
David Zlotnick
Apply for a Blog
Please note that the posts on The Blogs are contributed by third parties. The opinions, facts and any media content in them are presented solely by the authors, and neither The Times of Israel nor its partners assume any responsibility for them. Please contact us in case of abuse. In case of abuse,
Report this post.

I have been getting a lot of questions lately about the whole “polio situation” here in Israel, so I thought I would try and shed some light on the situation and try to calm some fears and correct some misinformation. Given that I’m an ER doc with a sprinkle (dollop) of ADHD, my attention span is relatively short and my espresso long. Therefore I thought this topic might be best addressed Q&A style.

What is polio anyway? 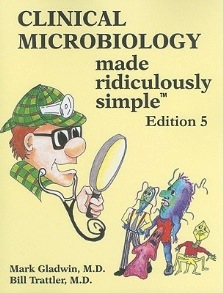 When you mention “polio” you really mean poliomyelitis, which is an acute viral infection caused by the human enterovirus (which is a fancy way of saying that it is a virus that lounges around in your gut). Polio is most often spread by the “fecal-oral” route; In other words, if you don’t wash your hands well after doing your business or changing a diaper… well you get it.

In about 1% of infected patients, the poliovirus enters the central nervous system (brain and spine). It then infects and destroys motor neurons (which are the nerves that allow us to send commands to our muscles to make them do what we want, like picking up a cup or walking). Destruction of these motor neurons causes muscle weakness and paralysis. If the virus enters the brainstem (which is a critical part of our nervous system that controls functions like breathing and our heart rate) it can cause encephalitis (which is an inflammation of the brain) and apnea (which is an inability to breathe on our own). 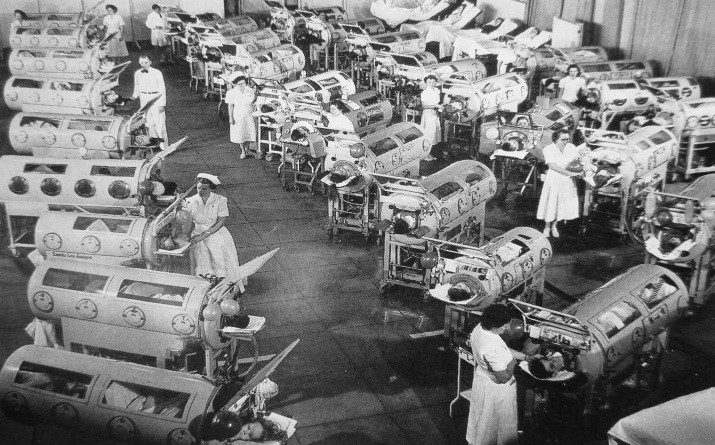 Before the modern vaccines, there were many patients who had to live in what was called an “iron lung”. This device altered pressure around the person’s chest so that the chest would expand and then relax back to its normal state.

Holy crap! How did we deal with it? 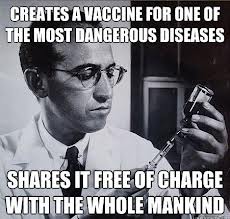 The vaccination history is a bit complicated, but let’s narrow it down to the two most common vaccinations. First, Salk’s IPV (inactivated polio vaccination) is given in three doses after which more than 99% of individuals are immune to the virus.
The Sabin OPV (Oral polio vaccination) is an attenuated (weakened) virus which acts very efficiently in the gut, the main site of viral infection and replication. After three doses, over 95% of patients are immune to the virus.
Standard vaccination schedules in Israel use the IPV.

So WHAT is everyone freaking out about?

Well, it seems that in May, the poliovirus was detected in the sewage system in the southern town of Rahat (remember the fecal-oral grossness…). Once polio has been detected in Israel, we have to make sure that we stop it dead in its tracks before it has a chance to spread within Israel AND beyond!!

The government is checking into our S#!t?

Yeah, bet that makes your job seem NOT too shabby right now.

How the heck did it get there?

A strain of polio is believed to have arrived in the southern Bedouin city of Rahat in February 2013, where it was first found in sewage in late May. Health officials believe it was brought over the border from Egypt, where polio was discovered in sewage last December (hey…it’s not just us rummaging around poop).

OMG! What does virus in the sewers really mean?

It means there is active viral shedding out there. It means there are people carrying the poliovirus who are spreading it amongst themselves. The risk is actual and not theoretical, though no one has displayed any manifestations of poliomyelitis at this point.

Okay, that’s somewhat scary sounding. What are we doing about it?

The Israeli ministry of health has, IMHO, acted very appropriately in recommending booster vaccinations to all children under nine in the area where the virus was isolated. Kids under nine are more susceptible to the theoretical risk of transmission.

I heard they are using the oral vaccine as opposed to the standard injection, why?

Are there any risks in taking the oral vaccination?

The oral attenuated vaccination (OPV, see above) is not recommended in patients with compromised immune systems. In other words, if you are taking medications that make you susceptible to infections (like cortisone and chemotherapy), then the OPV could be a bit more risky for actually causing polio. Otherwise the risk of actually getting polio from the OPV is extremely small and is MUCH less than the risk of getting the polio disease were it not stopped from spreading by vaccination.

Hold up! I gave my kids all their vaccinations and so did mostly everyone else, so why do I need to revaccinate with the booster?

Now that is the key question. First, let’s remember not all vaccinations are 100% effective; some come pretty close (like polio), some are 100% (like smallpox), some are less than 100% (like chicken pox). As well, not everyone gets the full set, maybe they forgot, maybe their child was sick at the time and it was postponed and never done. Therefore, there is an actual risk that kids out there are not protected and thus could spread the disease and/or actually develop polio. There are also people who purposely don’t vaccinate their children and such children can also spread the disease and/or actually develop polio.

What about those people who don’t vaccinate?

I will try not to comment as this is not really the forum to discuss their (misinformed, ignorant, selfish… oops …sorry) decision. Before the advent of vaccinations, children died frequently from horrible diseases such as measles, polio, pertussis etc… Today these people have the luxury of making the decision not to vaccinate their children because of “herd immunity.” When the vast majority of a population vaccinates, then the prevalence of the virus is so low that those who choose not to are basically safe but only because the rest of us do (hence the selfish comment). That is, until the number of people who don’t get vaccinated gets big enough, and then the virus can potentially spread.

Well there you have it, I hope this explained what is actually going on and why things are being dealt with in the way that they are.

About the Author
David Zlotnick is a proud Canadian and even prouder Israeli who made Aliyah with his family from Montreal. David is a specialist in both family and emergency medicine and is currently the co-medical director of TEREM's urgent care clinics across Israel. David holds positions in the ER at Share Zedek in Jerusalem as well as the Jewish General Hospital in Montreal. Before making Aliyah David worked in Quebec's arctic region with Inuit and native populations. He enjoys giving out free wine advice, running to music he wouldn't be caught dead listening to otherwise, and would often rather be ﬁshing.
Comments