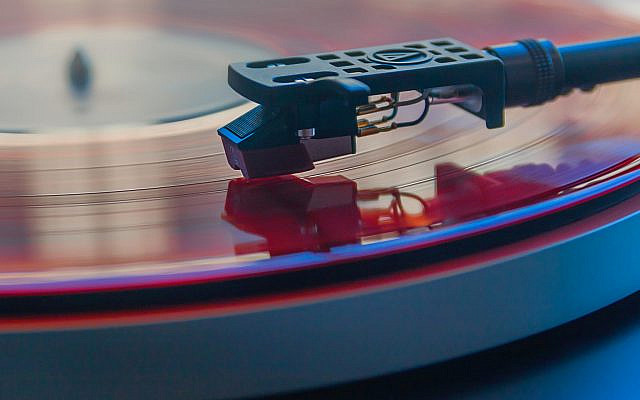 Photo by James Sutton on Unsplash

Thursday evening we had a night of violence. Red Alerts and incoming rockets towards my community, 2 kms from the border with the Gaza Strip, as well as a few others. Then, in the wee hours of the morning, the response of the IAF shook our windows and woke most of us up here on Nirim. When we woke up, Friday morning, most of us went about our lives as usual.

I went to my photography class in Ashkelon, driving along the road that hugs the border without a second thought. Conversation with my companion touched slightly on the events of a mere few hours earlier, but for the most part we discussed the issues of the day: shutter speeds and photography gear, politics and his house renovations. Most of us bounce back quickly, and despite the fact that the previous night was a total surprise, we know how to sense when we are headed into something bigger. That’s not what we are sensing now.

Think of it like this: each time there is an escalation, or even a case of individual rocket fire, it’s as if your psyche is one of those old time vinyl LPD records. Each experience adds another scratch to the record; to your psyche. Superficial scratches might be barely noticed, and can even be fixed to a certain extent. Deeper scratches are more of a problem. Each time you play that record from that time forward, the scratch remains, and reminds you. Some of us have a harder time letting the tension traverse our consciousness. For some of us that tension gets stuck in a crack that is deeper and holds on to the fears, needing to process and release more slowly for the sake of their wounded psyches. Eventually they, too, are able to let it fade into the background noise; the white noise of living in this region. 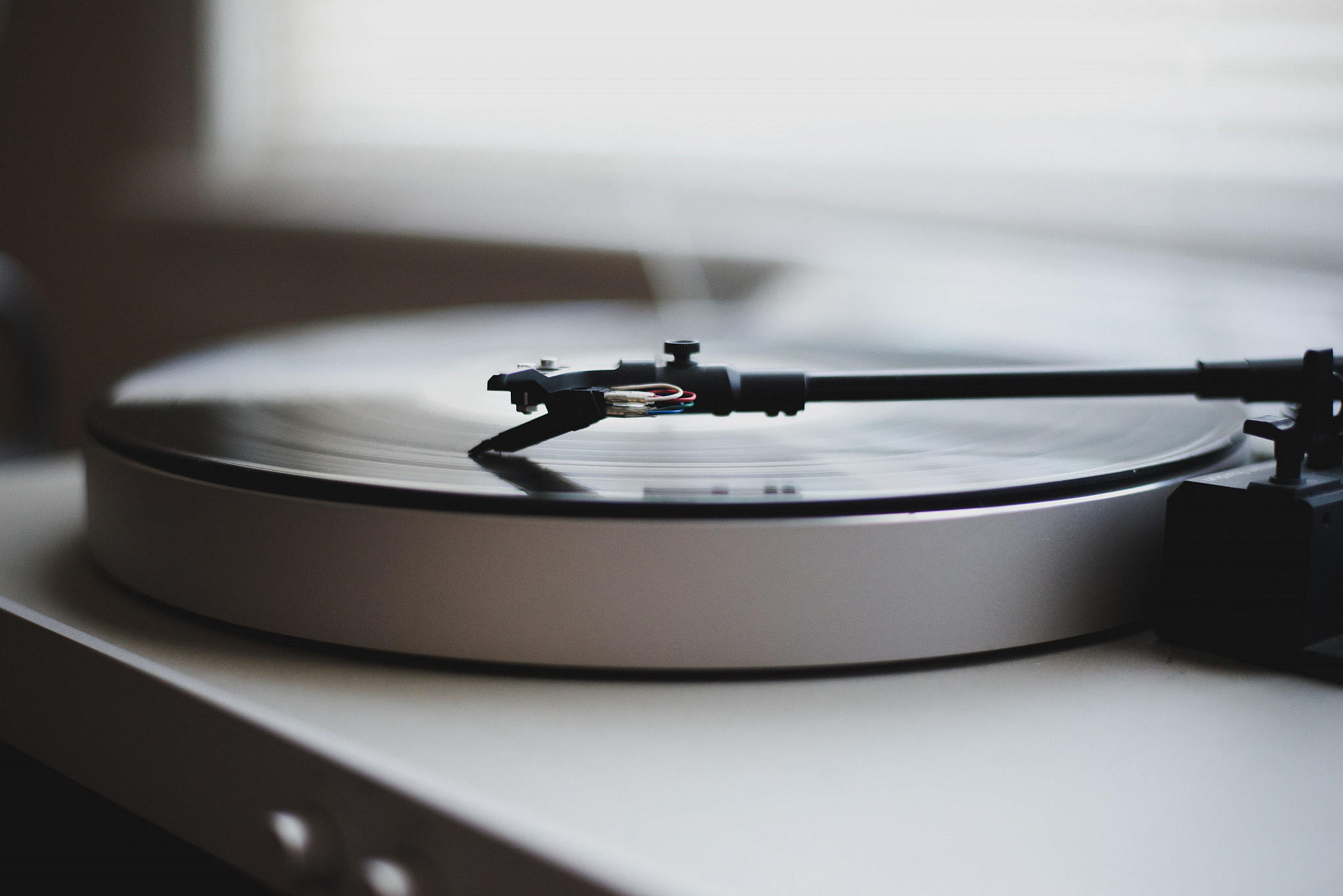 Photo by Lee Campbell on Unsplash

In the evening our family and another got together for Friday night dinner. We sat outside on the porch. The children romped freely on the lawn. The topic of that which we had experienced less than 24 hours earlier barely came up. I would be lying if I told you that I didn’t think about what would happen if there were a Red Alert in the middle of dinner and the kids on the lawn. I didn’t dwell upon it, but the thought crossed my mind instantaneously every so often: it’s a sort of safety mechanism we have that means the memory is still that fresh that it’s important to preserve it – to be ready for anything. But the adults try not to dwell upon it in the presence of the littles, so as not to impede the healing of last night’s little “scratch” on the record of their memories.

At one point, it popped up in a convo I overheard between my 7-year-old granddaughter and her friend.

When they went back to the lawn to play, his dad explained: “He asked me why I was closing the saferoom window, I told him that it was so the noise wouldn’t wake him. That information satisfied him.”

We try to preserve the innocents as much as we can. Some kids are more aware and are scratched more deeply and easily. Others, can be placated with more soothing explanations. My granddaughter did not go to school the morning after the night of rockets. She needed the sense of security she has in her home the following morning, to be near her parents. Though by evening, she was happy to practice somersaults on the lawn behind the porch, as the sun was setting over the Gaza Strip into the Mediterranean sea. We all have our scratches. We do what we need to, to soothe them, and then get back to our 95% heaven in our homes in the western Negev desert, 2 kms from the border with the Gaza Strip. 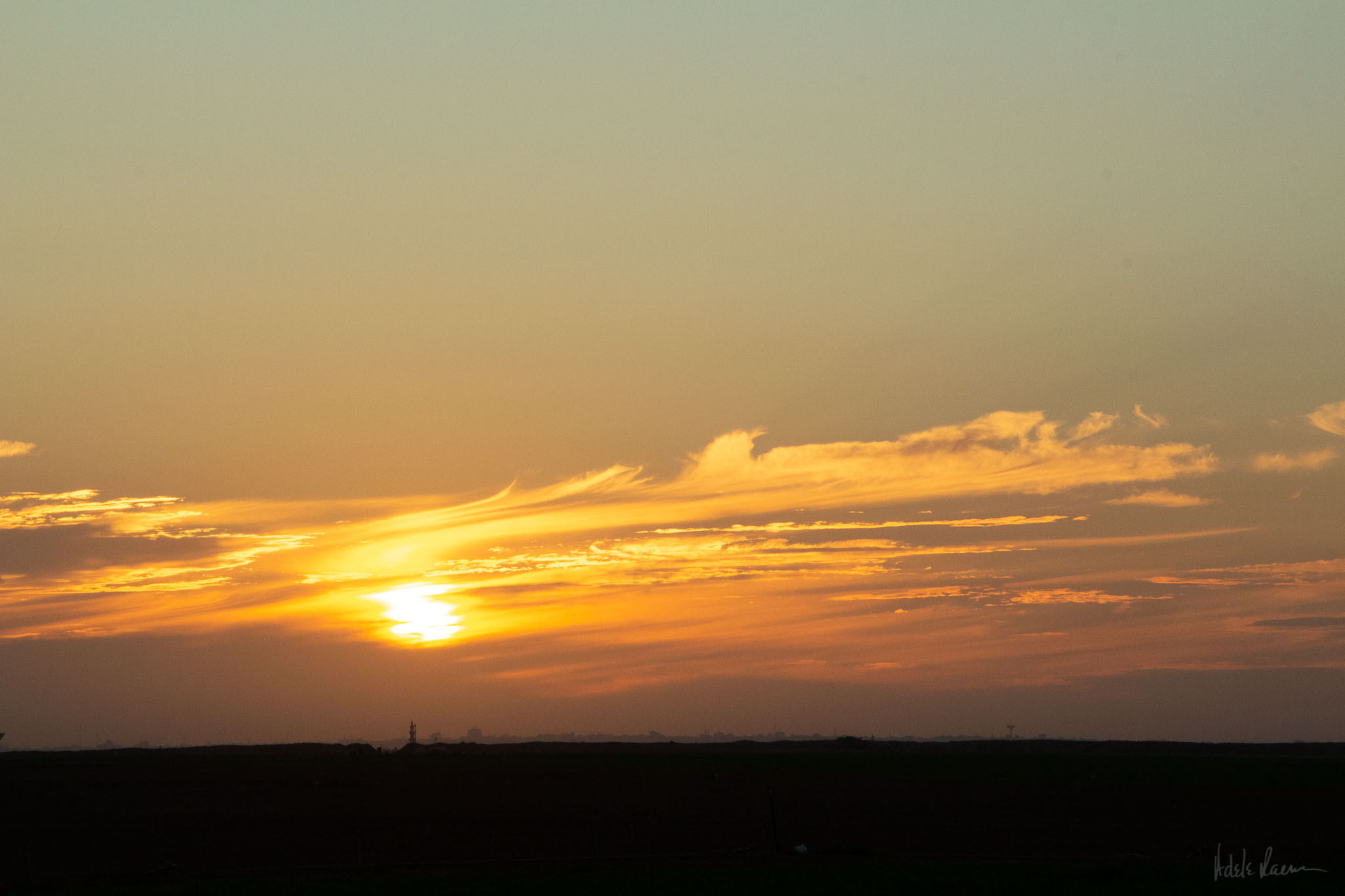 About the Author
Born in the USA, Adele has lived in a Kibbutz on the border with the Gaza Strip since 1975. She is a mother and a grandmother living and raising her family on the usually paradisaical, sometimes hellishly volatile border. She moderates a FB group named "Life on the Border". https://goo.gl/xcwZT1 Adele recently retired after 38 years as a teacher of English as a Foreign Language, as well as a teacher trainer and counselor for the Israeli MoE for EFL and a Tech Integration Coach. She blogs here about both Life on the Border, as well as about digital pedagogy, in "Digitally yours, @dele". She is a YouTuber, mostly on the topic of digital stuff. (https://goo.gl/iBVMEG) Her personal channel covers other issues close to her heart (medical clowning, Life on the Border, etc.) (https://goo.gl/uLP6D3) In addition, she is a trained medical clown and, although on COVID hiatus, until allowed back into hospitals, she clowns as often as she can in the pediatric ward in the hospital in Ashkelon. As a result of her activity as an advocate for her region, she was included among the Ha'aretz "Ten Jewish Faces who made Waves in 2018" https://goo.gl/UrjCNB. In November 2018 she was invited to Geneva by an independent investigative committee for the UN to bear witness to the border situation, and in December 2019 addressed the UN Security Council at the request of the US ambassador to the UN.
Related Topics
Related Posts