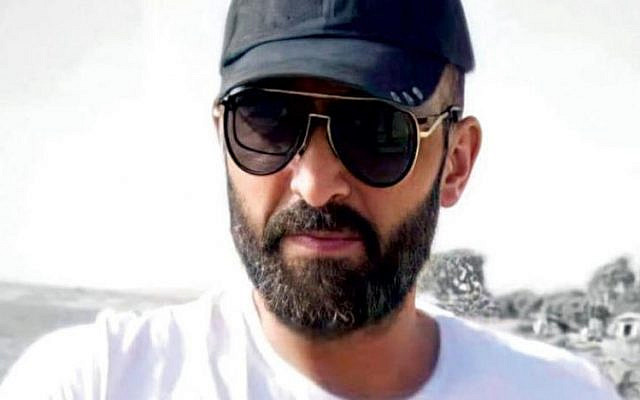 Amin al Ali when he still was alive. Family picture

Nearly 3,417 Persons Forcibly Disappeared and at Least 67, Including One Child and Two Women, Killed under Torture in Syrian Democratic Forces’ Detention Centers since Its Establishment

On Saturday, May 22, 2021, a patrol of Syrian Democratic Forces personnel (whose mainstay is the forces of the Kurdish Democratic Union Party, which is the Syrian branch of the Kurdistan Workers’ Party or PKK) carried out a raid on the home of Amin al Ali, without showing any judicial warrant, and arbitrarily arrested him. The next day, the family went to the security headquarters of the SDF’s ‘Asayish’ security forces, where they learnt that he had been detained by the party’s Military Prosecution division in Hasaka city, with his family members unable to obtain any official information about the charges against him throughout the entire duration of his detention, or to appoint a lawyer or visit him despite their repeated attempts.

Amin al Ali had criticized the management of the Syrian Democratic Forces and the decisions issued by the Self-Management Authority on his Facebook account, sarcastically condemning them over the deterioration of living conditions; the report adds that it’s widely believed that this repeated criticism was probably the real primary motivation behind Syrian Democratic Forces’ arresting him and torturing him to death. 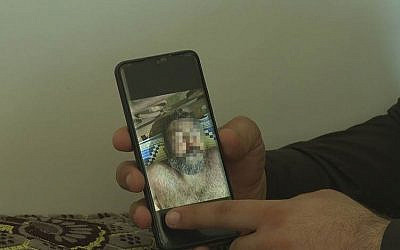 Syrian Democratic Forces deny forcibly disappearing and torturing Amin, despite his family confirming that both took place. In this context, the report refers to a statement issued by Syrian Democratic Forces’ Self-Management of North and East Syria, in which it denied the violent torture of the victim and claimed that that the photos and videos which were widely shared and showed clear signs of horrendous torture on his body were fabricated, asserting that the cause of his death was a stroke, although Amin al Ali’s family issued a statement confirming that there were visible signs of torture on his body when they received it.

SNHR report documents the deaths of at least eight people due to torture and neglect of healthcare in Syrian Democratic Forces’ detention centers, since the beginning of 2021, and at least four incidents of torture of detainees. The report also monitors a steep escalation of arrests, enforced disappearances and the suppression of freedoms in the areas under SDF’s control, mainly in Hasaka, Deir Ez-Zour and the northeastern suburbs of Aleppo, in connection with the people’s criticisms of its policies in the areas under its control-

About the Author
Michael Arizanti is a debater born in the Netherlands, raised in Norway but now living in Sweden. In Sweden he has been an important part of the debate on how to deal with violence-promoting extremism, and how to fight honor-related violence and oppression. Nowadays he has more focus on human rights and the Kurdish issue.
Related Topics
Related Posts
Comments
Advertisement