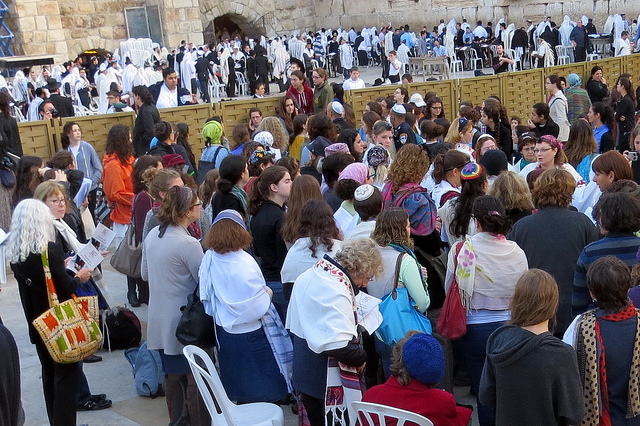 This week’s announcement by the Netanyahu government that it was cancelling arrangements for an egalitarian prayer space was heard around the world.

For millions of Diaspora Jews who have taken comfort in the expectation that Israel was and would remain a nation for all Jews irrespective of background or traditions, the news was only worsened by a second announcement: that a bill was being considered in the Knesset that could one day ban their recognition as Jews because their background or the way they chose to pray.

Since that time, there has been a steady stream of commentary about the two decisions by Israeli, US and Canadian philanthropic organizations. Within hours, the Jewish Agency had canceled a dinner with Prime Minister Netanyahu. Rabbis who have for years stood in solidarity with Israel spoke out publicly. Jewish publications known for their efforts to show a balanced view of Israeli culture minced no words in expressing dismay.

That’s to be expected when it comes to battles over ideological views. There’s winners and losers in any debate. And Jews know better than most, how painful rejection can feel.

But for many North American Jews, these were betrayals beyond expectation. Families whose ancestors fought alongside Orthodox Jews during the country’s founding some 70 years ago, now feel  ostracized. Women who had the notion that their own ideological beliefs were sacrosanct and protected by a country that espoused “a nation for all Jews” now feel disenfranchised and conflicted in their identity.

Organizations that have lobbied for billions of dollars on Israel’s behalf during the past decades have been forced to explain to Diaspora Jews why their money mattered, but their religious customs and their ideals were עֶלבּוֹן, an affront. It’s an explanation that still isn’t sitting well with many who have devoted their lives, their careers, tzedakah and their faith to Israel’s financial security.

But feelings aside, there’s a another problem that the Israeli government now faces, and that is the growing impact of global social awareness and change.

As the world’s only Jewish nation, Israel stands in the eyes of many as an exemplary model of social accomplishment. It leads the way in a myriad of social and environmental accomplishments that other countries have only begun to address: water and sanitation needs, nutrition and medical needs and not surprisingly, access to basic knowledge and literacy.

But its ability to show that it’s not just a tolerant, good neighbor that provides water for communities in need and medical care during crises like the Syrian war hinges as much on how it demonstrates social principles within its own communities.

For much of the rest of the world, women’s rights and religious freedom are a growing concern — so much so, that they have become a cornerstone in how both big and small nations are viewed economically. Global rating systems see women’s rights as a reflection of not just how well a country treats its citizens, but how responsible it is dealing with others outside its borders.

They see immigrant rights and their ability to participate in their new homeland as a gauge of how seriously human rights are treated by a nation. A country in which women have to be afraid because of the way they chose to pray only invites assumptions about how they treat others outside its borders.

If Israel wants the world to understand that it is a tolerant, inclusive society toward others and that smear campaigns like boycott, divestment and sanction (BDS) movements are incorrect and unfair, it needs to start first with defending the rights of those within its own neighborhood.

It needs to be able to show that the far tougher question of how it addresses divides among Jews about heritage, history and religious traditions is an inclusive question, not a divisive argument, that other countries haven’t had the real courage to address.

Israel has already proven that it’s a leader when it comes to diversity through the many cultures it houses. Now it needs to take the harder step as the guardian of Judaism’s most sacred site, of ensuring that all Jews, irrespective of their personal traditions, have a place at the Wall to pray. 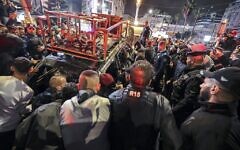