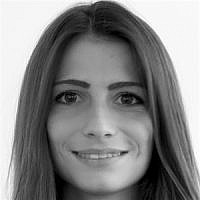 The Blogs
Roberta Rottigni
Apply for a Blog
Advertisement
Please note that the posts on The Blogs are contributed by third parties. The opinions, facts and any media content in them are presented solely by the authors, and neither The Times of Israel nor its partners assume any responsibility for them. Please contact us in case of abuse. In case of abuse,
Report this post. 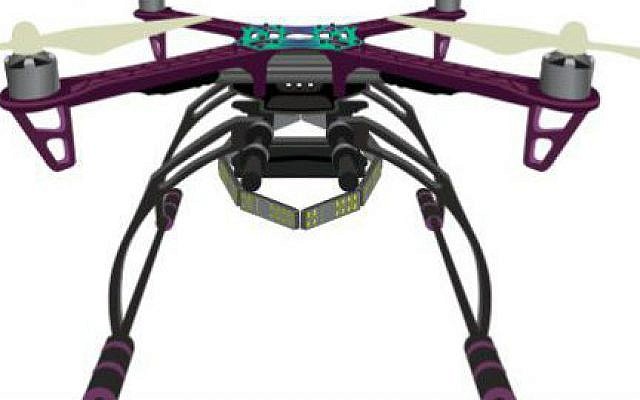 Since its earliest origin, the young State of Israel has always been inextricably linked to agriculture and to the many challenges this arid land brings with it. Right after Israel’s independence in 1948, Jewish immigration brought with it a major development in agriculture, exponentially increasing the total area of the fields on which people are cultivating by thousands of kilometers.

Israel, which is today considered the ‘startup nation,’ sees agriculture as the first ever Israeli startup. The nation lives up to its name by developing new technologies every day to ensure this incredibly important sector is helping find solutions for arid lands. This includes taking care of its own land as well as that of many others all over the world. 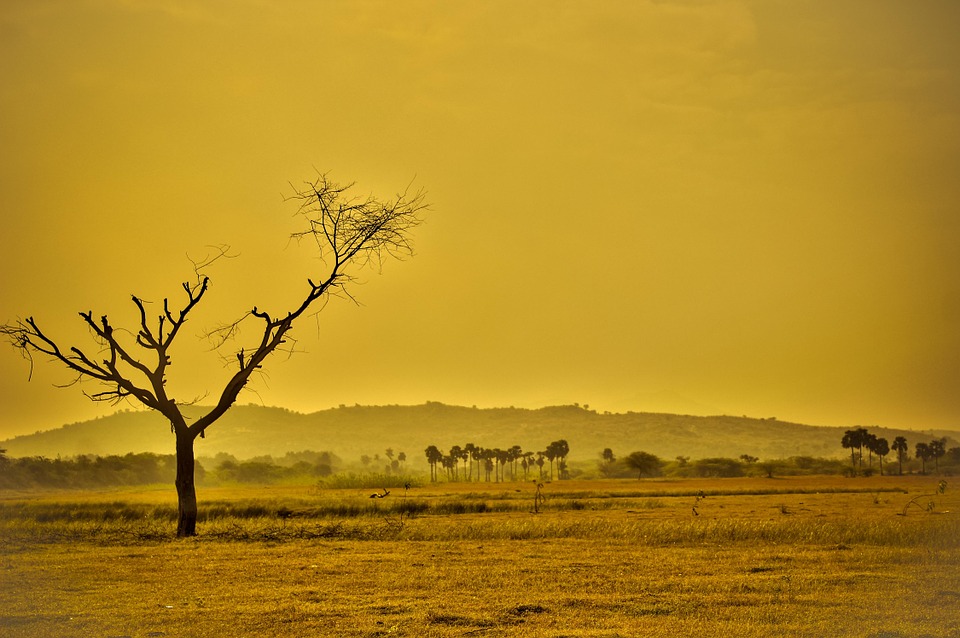 From its earliest stages, developments in agriculture have always been accompanied by problems. These include food shortages which, although having seen some decline in recent years, is still an important constant as one of the major problems our world needs to deal with.

Additionally, food production has always been a somewhat ineffective industry. The overproduction of food which is concentrated in few (but vastly populated) countries brings a whole range of disastrous consequences with it. Namely, a lack of resources whose ramifications we experience already today.

This presents a conflict; whilst some countries are over producing food which is going to waste, others are struggling to feed their own people. Their resources have never really been enough, and never will be, to satisfy their population’s needs. This struggle is a direct result of a number of factors, most importantly, the agricultural difficulties due to the unique features of the land.

But nature-related factors are not the only ones playing an important role in the struggle to meet the country’s needs. Many less economically developed countries cannot afford to create efficient techniques to improve their agricultural standards. As a result they rely on the same simple agricultural solutions for many years without any chance to implement their production.

It all comes down to the fact that landscapes and farm lands are not being monitored well enough. Breakthrough technologies are now disrupting the agriculture industry and not only do they allow us to see land in more detail, they also predict storms, what the land is capable of producing, and much more.

Precision AG are technologies that allow farmers to work more efficiently and to optimize their crops’ production by using different sensors and measurement datas on ground and through flying drones.

Here, Israel comes into play once again. The old ‘startup nation’ is rapidly becoming the land of drone startups thanks to the success its military drones’ exportation has gained in the last few years. In the same way that Israel was the first to use drones in the military, so too, were they one of the first countries to use them in agriculture.

The use of drones in agriculture has brought such positive results thus far for the implementation of precision AG practises, and there are even bigger predictions for it in the future. Such a simple solution for solving few of the world’s biggest issues.

Drones use cameras to take pictures at different wavelengths and give accurate and detailed pictures of the landscape and farm land. This allows us to have all the information we need about the land, the crops, to identify any problematic areas or warning signs that allow us to take care of them before it’s too late.

Moreover, the latest developments in drones’ technology include GPS implementation and ground stations. The introduction of GPS allows for tracking and provides us with detailed information of their exact position at any moment. The most significant revolution however, is in the automated ground stations; functional installments on the ground that protect the drones from bad weather conditions, with additional features that can replace their batteries automatically and serve as a starting spot for the launch.

These ground stations ensures that the drones can fly at any time regardless of weather conditions, and without any need of a person physically present. Compared to previous traditional solutions for agriculture, this technology is considered a low cost alternative which can dramatically change the scene.

This partnership between agriculture and new technology will be the driving force that will satisfy the urgent need to reduce major disasters, such as food shortages. At the same time, it will allow us to increase efficiency by monitoring the entire farming production in a more accurate way.

The information we receive from drones provide us with the data that which enables us to identify if too much is being produced or even detect even the tiniest complication, since no detail is too small for the drone to pick up. 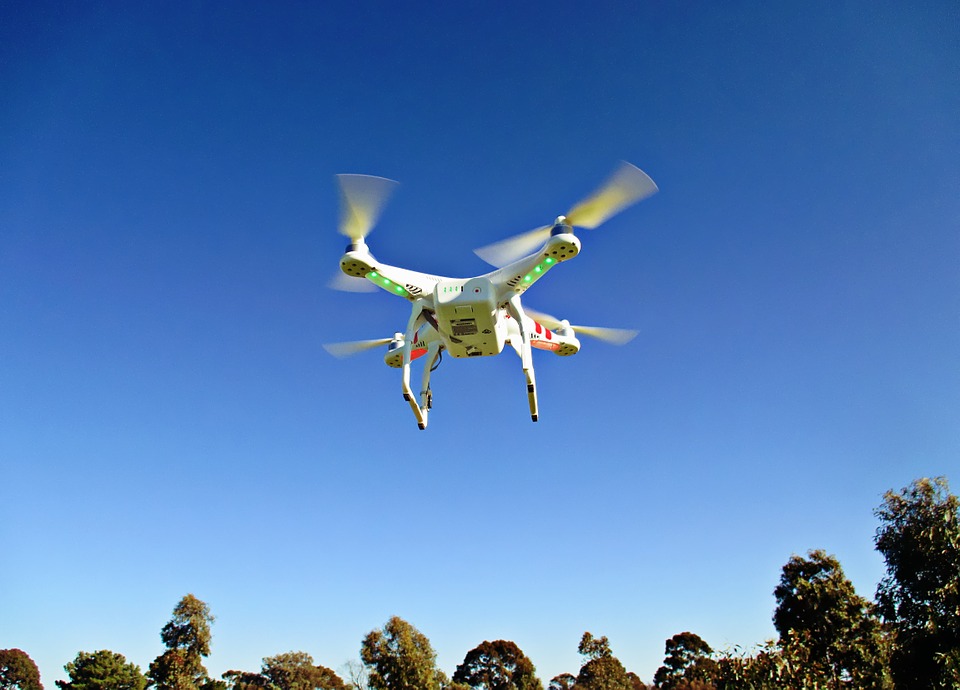 Precision AG and the drone industry are actual examples of the ‘seeing is knowing’ culture. We should all be aware of the challenges, issues and difficulties of the world we live in and we should indeed strive to help rather than worsen the situation given the circumstances.

We always have to be aware of what surrounds us so let’s open our eyes and see, because seeing is knowing and knowing is what eventually will lead to life-changing solutions.

About the Author
Roberta Rottigni is a tech blogger passionate about Startups. Italian-born, Israeli adopted she loves writing, cuddling her tiny pet and traveling, but all of that only after making sure she has a good book in her bag.
Related Topics
Related Posts
Comments