To President Obama who in a new interview with Jeffrey Goldberg (of the Atlantic) tried to reassure the Jewish world regarding the Iran nuclear deal by saying that “It’s my name on it “. It is truly reassuring to know that the President who has his name on , the fall of Iraq, the rise of ISIS, the loss of over 200000 Syrians, some to chemical weapons
(remember the red line ? ) “you can keep your insurance”, “you didn’t build that”, the IRS targeting of conservatives, the gutting of our military, and a host of other “ name worthy” deeds, is worried about his legacy.

To those Democrats who after hearing about the Hillary Clintons scandals du jour who actually trust her MORE than before these latest scandals broke. Which proves that a sucker … or Democrat, is born every minute.

To anyone who still believes that President Obama actually does love and care about Israel. With “friends like him”.

To the President who in the same interview said that he is “deeply concerned” when Israel doesn’t live up to “its values” and expectations. Expectations Like Netanyahu’s comments regarding the bussing of Arabs to vote in the recent election.

To President Obama who sent former campaign staff to Israel to try and unseat Bibi Netanyahu by …. bussing Arabs to the polls to vote against him in the recent election.

How does one advertise for a martyr? No experience necessary? The pay is lousy but the benefits are ….

To Republican Senator Orin Hatch who admitted that he hasn’t read the TPP agreement (trade agreement) before he signed it. Haven’t we heard that one before?

To the Mayor of Baltimore Stephanie Rawlings-Blake who after holding back the police and infamously announcing during the riots
“we also gave those who wished to destroy space to do that as well” is shocked that the crime rate for Baltimore since the riots has sky rocketed.

To the Rabbi that gave a sermon last week in Cleveland (I was there) regarding racism in our communities, who quoted Martin Luther King and …. Cornell West. She made Cornell West look like some wise old sage. I spoke to her after the service and pointed out that Cornell West is an anti-Semite, anti-Israel and supports the BDS movement, besides that he is great…

To incoming Boston University Professor Saida Grundy (who is black) whose tweets called “white, college-aged males a “problem population” She will be teaching at Boston University where her students will be predominantly, white college- aged males.

To Boston University who apparently doesn’t believe that having a racist black professor teaching college aged white males is a problem.

To all of those people who posted racist comments and pictures, on Barack Obamas new twitter account.

To Iran who threatened Tel Aviv and Haifa with over 80000 missiles over a comment made during an interview by Moshe Ayalon that was exaggerated by the Iranian press.
Don’t worry Israel President Obama has your back ….

To the mob in Papua New Guinea who axed to death a women who was accused of sorcery.
To Donald Trump who said that the United States has become a “hell hole” He apparently hasn’t visited Papua New Guinea.

To those of you who actually read this instead of watching re runs of the Cleveland Cavaliers win over Atlanta this week. I wish you Shabbat Shalom.

No Shabbat Shalom for you. 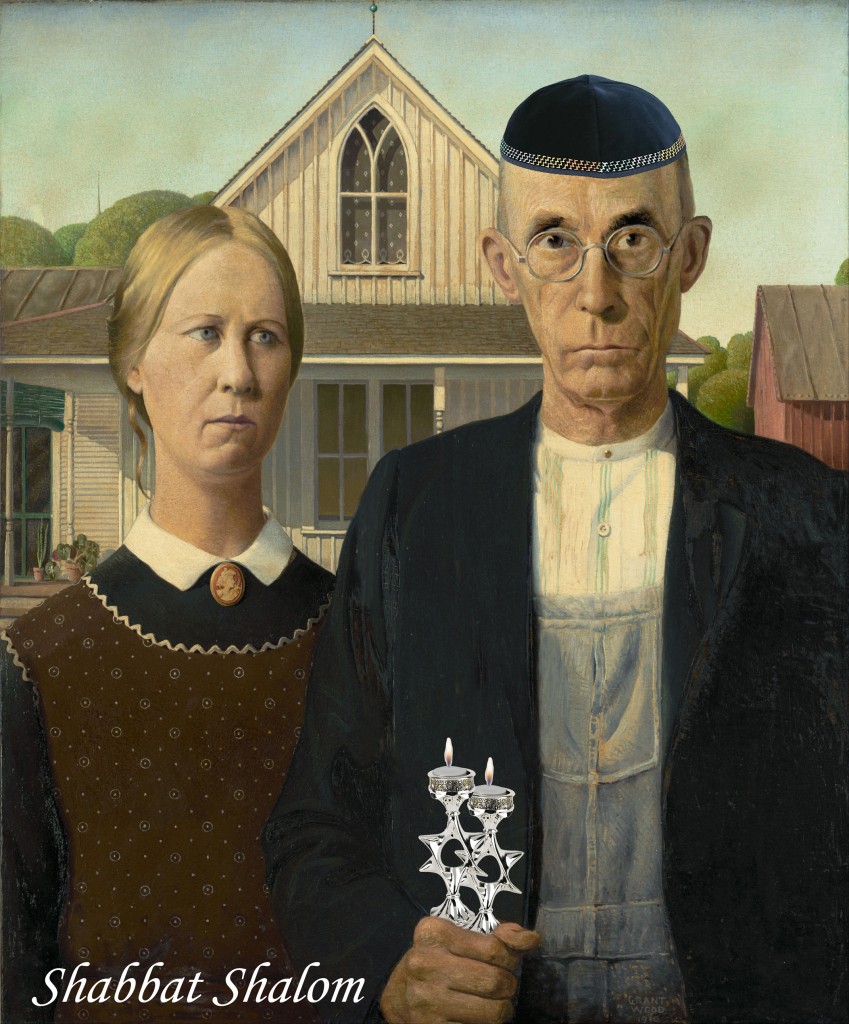