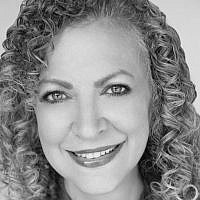 The Blogs
Terry Segal
Apply for a Blog
Please note that the posts on The Blogs are contributed by third parties. The opinions, facts and any media content in them are presented solely by the authors, and neither The Times of Israel nor its partners assume any responsibility for them. Please contact us in case of abuse. In case of abuse,
Report this post. 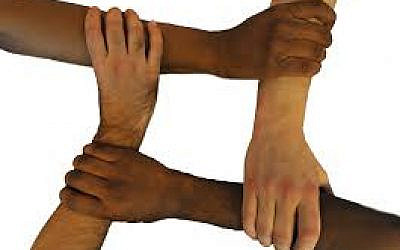 Where we go from here.
Start a conversation with an intention to compassionately listen, share, and connect.

We’ve been invited to wrestle with fire-breathing Dragons of late.
We laid George Floyd’s body to rest, but the manner in which he died has become a fervent marker for long overdue change.

Like with any loss of balance, however, it’s important not to over correct and throw our center of gravity too far in the opposite direction or we’ll lose our balance just the same. The thought of abolishing our police force scares me, as does the thought of now not policing our police. I believe that most of us can agree that it’s actually the troublemakers we don’t wish to tolerate, regardless of profession, race, color, creed, or religion.

In a recent meditation, I recalled memories that have become a rich source of conversation with others. I remembered my childhood experience of seeing the first person with dark, black skin that I ever saw. I was barely four years old and in the back seat of our 1955 Chevy. Dad was driving, with Mom in the front passenger seat. There were no seat belts then. This man was crossing the street and I got up on my knees and turned around to look at him. I’ll never forget the feeling. I shrieked. I wanted my parents to stop the car and help him. They didn’t know what I saw that had me convulsing in tears, barely able to speak. I thought his skin was black because he had been burned and I was inconsolable.

Years later, when I was living and working in New York City as a model, I had become close friends with another model who was black. We got on the topic of race and I shared that memory with her. She told me about the first time she saw a white person. She had been frightened, thinking they must be deathly ill because they had no color.

The other day I shared that story with a woman who told me that her husband had gone to Zimbabwe with the Peace Corps and that the black children had crowded around him, fascinated, because they thought he was a ghost.

Sharing early memories that have shaped our experiences, making sense of our worlds, exploring what we were taught, and acknowledging what we’ve learned along life’s way, might open a conversation that can hopefully lead to connection. We need to listen with compassionate hearts until we can empathize with the experience of what it must be like to walk in another person’s shoes.

How we move forward in our lives together, as members of one human race, can bring about long-awaited peace.
Let’s all hold that vision.

About the Author
Dr Terry Segal has a Ph.D. in Energy Medicine, and M.A. in Educational Psychology and Theater. She’s a Psychotherapist, Board Certified Hypnotherapist, public speaker, and author of the self-help book, "The Enchanted Journey: Finding the Key That Unlocks You" and women’s fiction novel, "Hidden Corners of My Heart." She writes the New Moon Meditations column for the Atlanta Jewish Times and is a mixed media artist.
Related Topics
Related Posts
Comments 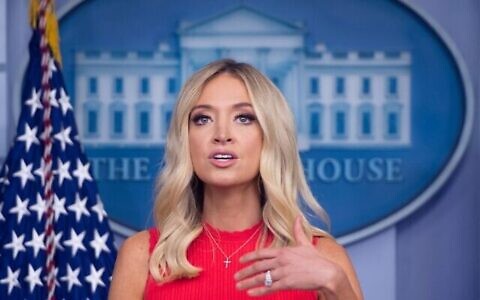 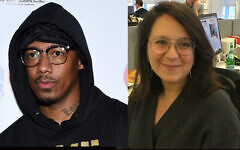 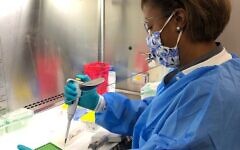 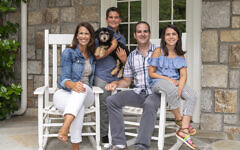 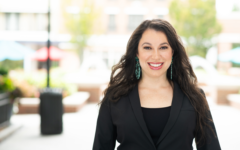 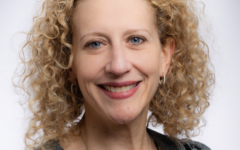