“Took us 2000 years to come back to this place,” he said as he stared upon Jerusalem’s hills. He picked up a stone from the ground, rubbed it between his fingers and said, “This is our home. We will never again be forced to stand in lines and walk like sheep to gas chambers. We will stand up for ourselves.” These were the passionate words of an elite Jewish special forces officer whose job it is to defend Israel. We spent the morning with him and his elite team experiencing and observing this determination and conviction to defend family and state at all cost. 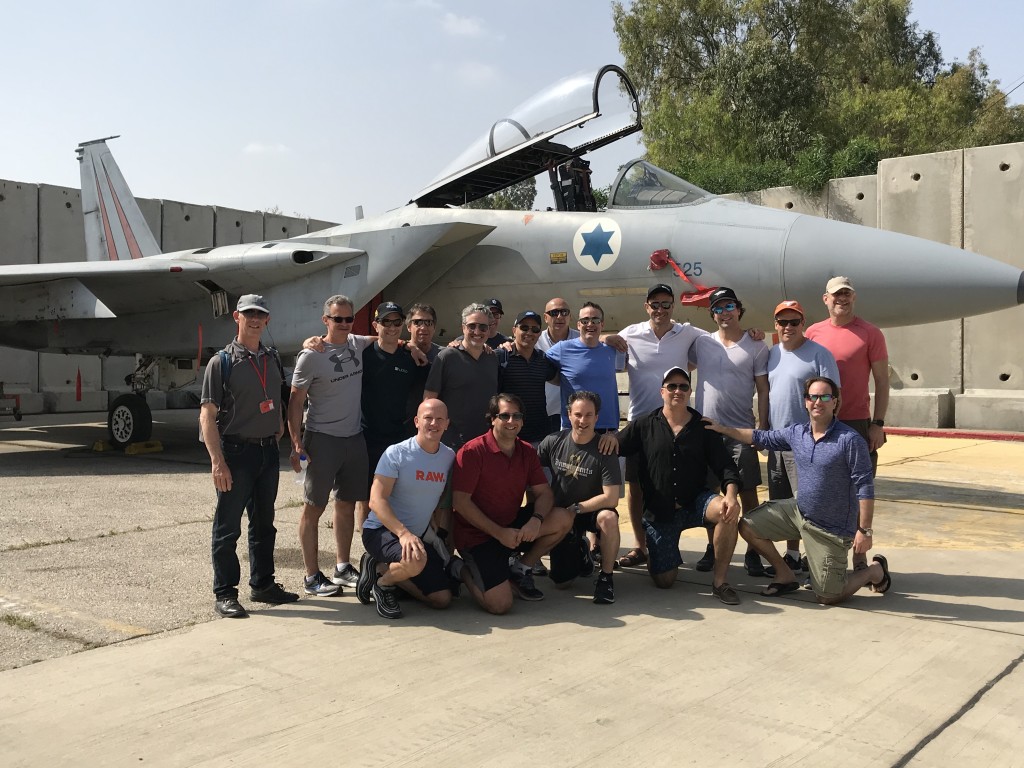 Our delegation to Israel was to celebrate the country’s 70th anniversary and to commemorate its 23,646 men and women killed in its defence. Our immersive visit took us from the North to the South in five days. We had thought-provoking conversations with the Canadian Ambassador Deborah Lyons and Colonel Kobi Marom, and we visited front-line commanders and soldiers in the Golan and toured threatened communities like Sderot on the border with Gaza.

The group learned about Hezbollah and radical groups in the North; Hamas in the South (where we heard shooting along the border with Gaza), and the Iranian/Syrian/Russian axis. Israel clearly faces an incredible threat. But in every single meeting – from commanders to ordinary soldiers – the attitude is resolute, strong and defiant.

Coming from a position of strength and self-assurance, the commander of the Tel Nof Air Base was soft spoken and humble in demeanour. “We are ready and we know what we have to do,” he said reassuringly as two F15s launched from the base a few minutes later as part of Yom Ha’atzmaut (Independence Day).

The modern Israeli – in every sense – is strong, patriotic and free. From the somber realization of the cost of war during Yom Hazikaron (when Israeli society literally stops for two minutes to the sound of the national siren) to the incredible happiness and excitement of youth on Jerusalem and Tel Aviv streets, it was clear that Israelis are optimistic and confident about their place in the world.

That place is a place of strength and justice. Unlike any other country, Israel balances its own security with being ethical, moral and doing the best it possibly can in a challenging neighbourhood. Even while having to defend itself, it tries to do so responsibly and always with an eye on peacemaking.

Israel’s civil society is robust. We visited its “good neighbours program” which provides medical help to its Syrian neighbours. We saw with our own eyes the skids of rice, flour, diapers and other products like art supplies intended for the people of Syria. 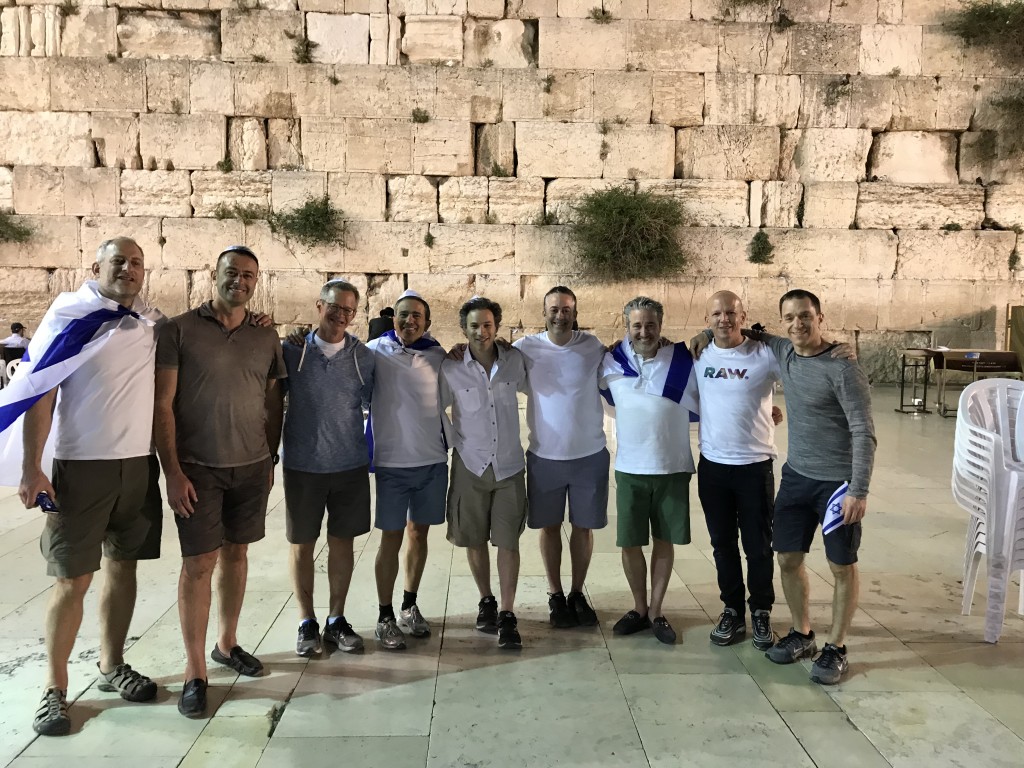 We visited a Druze village and dined in a local home; we were briefed in the Peres Center for Peace in Jaffa which builds coexistence among Jews and Muslims; and we explored the incredible site of the new Simon Wiesenthal Museum – which aims to foster human dignity.

These places and programs show a robust, dynamic and healthy society that is advancing human rights while in search of peace. In fact, we noted the word “Shalom” (peace) painted on the border wall with Gaza by nearby Jewish residents, despite being frequently targeted by Hamas rockets.

In our final day, we stood in front of the Kotel – locked arm in arm – and proudly recited the “Shehechiyanu” – thankful for our people’s renewal and return to Eretz Israel and the incredible country it has become.