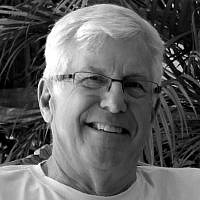 The Blogs
George Ayers
Apply for a Blog
Advertisement
Please note that the posts on The Blogs are contributed by third parties. The opinions, facts and any media content in them are presented solely by the authors, and neither The Times of Israel nor its partners assume any responsibility for them. Please contact us in case of abuse. In case of abuse,
Report this post. 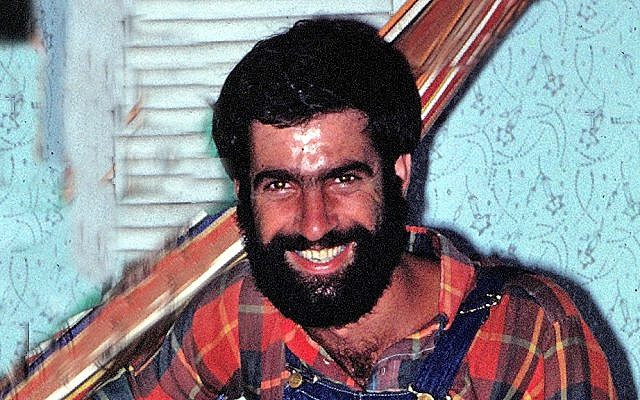 Thirty six years ago, in November 1977, my wife and I traveled on barges, riverboats and canoes down the Amazon River. Mid-journey, in the little Brazilian Amazon border outpost of Benjamin Constant we met a young Israeli, Shmulik. Together we shared adventures over the next twenty days and along the 1,800 kilometer voyages down river. Today, I suspect Shmulik, like me, is in his sixties.

I kept journals our trip. The Amazon was a portion of the two years my wife and I spent as nomads. I am in the process of writing my second book about our South American adventures. The first book about Central America, Chasing the Dream, was self-published last year. Shmulik was an integral part of our Amazon adventure, but I only recorded his first name Samuel and his nickname Shmulik. My wife noted in an old battered address book that Shmulik’s last name might be Meiri, but the printing is almost indecipherable. I know Samuel and Shmulik are common names in Israel. But our Amazon adventure was anything but common. 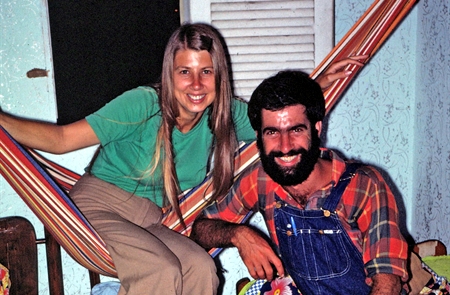 At Benjamin Constant we boarded the little riverboat Lord Kelvin, strung up our hammocks. The Lord Kelvin was a small wooden boat and all eleven passengers took cover under the open stern roof. Sacks of flour and grains, beer, biscuits and soft drinks were the main cargo, passengers were just an afterthought. Schedules on the Amazon were never an exact science. We spent a couple of days on board, moored to shore, in a crowded space between hammocks, tables and cooking space. Seven days later, through heavy rainstorms and a constant diet of rice cooked in gritty river water, beans and fish we arrived in moonlight in Manaus. 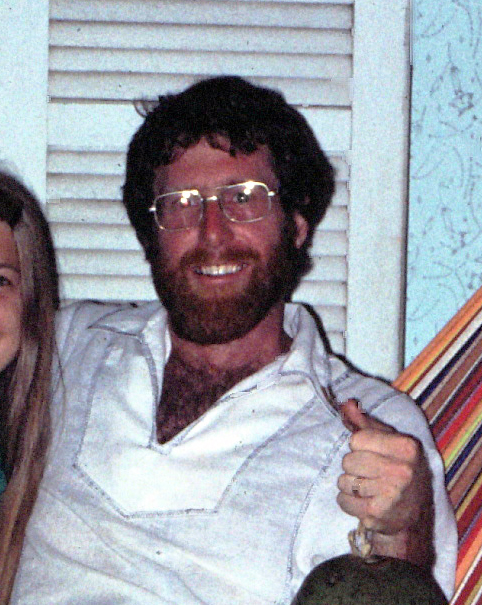 After a few days exploring Manaus, we found a big three-decked iron-hulled riverboat called the Sobral Santos. We were headed for Santarem a couple of days down river. The Sobral Santos was over crowded with both passengers and cargo. There were over five hundred passengers on board and freight crammed in the hold. In fact our hammocks were strung literally from beam to beam two deep, like bunk beds. The ship left Manaus under a dark night sky. An hour out, mid-stream as we swung in our hammocks, the boat was raided by gun toting Brazilian federales. They fired machine guns into the air and threw grappling hooks over the rails and climbed on board. The Sobral Santos it turned out was also a favorite boat for smugglers. The Amazon was rich in gold and precious minerals. It was also a good drug route.

During the mayhem amid the shouts and as smugglers threw contraband overboard, a woman collapsed and stopped breathing. Her daughter screamed she was dying. The federales ordered us to let her lie there. We couldn’t. Shmulik, you and I broke ranks and put her in my hammock, gave her mouth to mouth, resuscitated her and saved her life. The little girl hugged us as her mom weakly smiled. The federales backed off and the other passengers rushed in to celebrate. Together we convinced the ship captain to give her a private cabin. You found a stethoscope and blood pressure cuff in the first aid supplies and monitored her improving condition over the next half hour. During the next day until we reached the town of Obidos were the woman and her daughter disembarked, we were treated like heroes. Strangers brought us little treats of food and fruit.

Ironically, almost four years later, in September of 1981, the Sobral Santos capsized as it tried to moor in the very town of Obidos where the woman we saved lived with her family. It was designed to carry 300 passengers and 200 tons of cargo. As in our journey, the ferry was overloaded, carrying 530 passengers and 300 tons of cargo. The Sobral Santos capsized and went down quickly. Of the five hundred and thirty passengers on board that September day, only 187 survived. A mass grave at Obidos holds nearly two hundred souls mostly unidentified The rest were swept away by the current or perished in the cargo hold. Virtually all those lost were devoured by fish like Piranha and river parasites. I often muse how only God’s will and happenstance separated us from that same fate. 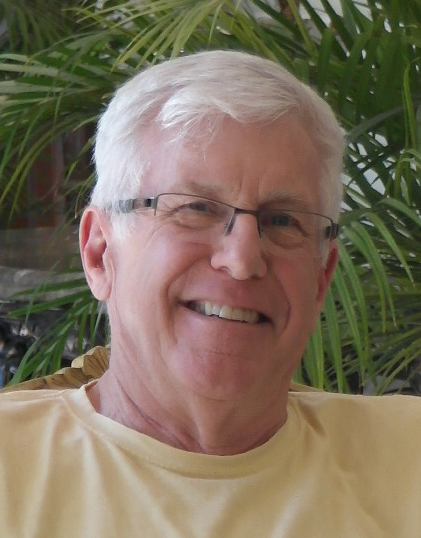 After the Sobral Santos incident, we sailed together in three more boats past small settlements to Macapa and finally to the port of Belem at the mouth of the Amazon. My journal has many more stories of our adventure and intrigue, and I look forward to sharing them. Shmulik was a wonderful, inquisitive and genial traveling companion. It was a great journey.

Shmulik, if you read this or if anyone recognizes the younger Shmulik please contact me,  your Canadian Amazon travelling companion, George Ayers, at george@essential-EHS.com. I look forward to reconnecting with Shmulik after all these years. I would like to include his thoughts and comments in the book; and of course, to find out how he’s doing after all these years.

About the Author
George Ayers is a Canadian born in October 1944; He and his wife quit their jobs in 1976 and traveled for the next two years; Their journey took them across Canada, down through Mexico and Central America and then through South America; They visited Machu Picchu, Nazca, hitchhiked down the Amazon, partied in Rio, worked their way to Ushuaia and then back northward visiting all the countries on the continent;
Comments