The Blogs
Vivienne Rachmansky
Apply for a Blog
Please note that the posts on The Blogs are contributed by third parties. The opinions, facts and any media content in them are presented solely by the authors, and neither The Times of Israel nor its partners assume any responsibility for them. Please contact us in case of abuse. In case of abuse,
Report this post. 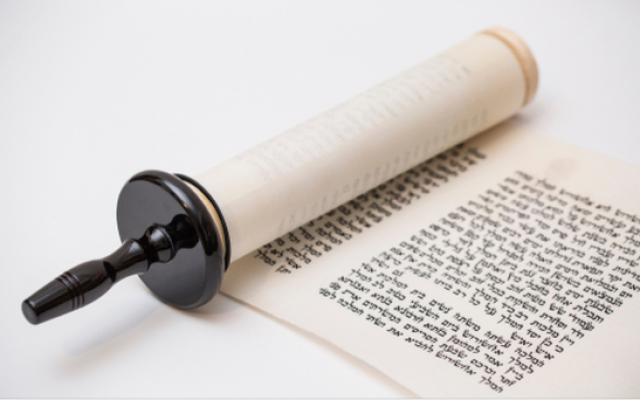 Sweet hamentashen, lively parties, and ambrosial wine: all crucial components of the Purim festival. As one of the most high-spirited Jewish holidays, Purim has always held a special place in my heart (especially since my Hebrew name, Esther, is derived from the story). I admired my namesake heroine so much that on my Bat Mitzvah, I recited lines from the Megillah instead of reading from the traditional Torah portion.

Yet, despite my fondness for the holiday, something unsettled me. On the surface, the storyline is a tale of female heroism, inspiring countless young girls and women to be their version of Esther. One less-discussed element, however, is the undertone of misogyny pervasive throughout the story. It’s arguable that Purim’s ancient roots excuse its politically incorrect flaws, but judging by today’s standards, the story poses an interesting question: Is Purim “cancel” worthy?

Fast forward from the ancient Persian empire to 2017, when the #metoo movement went viral, waking up society to the realities of sexual assault and harassment inherent in power dynamics. The connection between the #metoo movement and the story of Purim is clear: when Vashti refuses to parade herself in front of King Ahasverus and his friends, she is banished from the palace forever. Vashti comes to the same realization that many women today have discovered: saying no to a man in power does not come without consequences. Although it may seem intrepidly gallant now, Vashti’s courageous choice paints her as one of the story’s villains — even though there are quite enough “bad guys” present in this Megillah.

In fact, the king believes that her insulting turndown is so powerful that it might inspire other Persian women to disobey their husbands. He even goes so far as to send out a decree that “every man should bear rule in his own house” (chapter one, line 22). This portrayal of the former queen as the “bad wife” continues to taint the way that the story is told today. Any kid that went to Hebrew school is able to remember the countless Purim plays and the negative way in which Vashti is represented. I was personally taught that she was hideous, disagreeable, and bitter — all because she said “no” to the king. Esther, on the other hand, was perfect and beautiful, even as she initially struggles to find the strength to save the Jews.

On the one hand, it could be said that this depiction is fair since Vashti did nothing to help the Jews, while Esther rescues them. Nonetheless, if it weren’t for Vashti’s actions, Esther wouldn’t have the opportunity to be queen, and while Vashti is by no means perfect or innocent, we can’t ignore the fact that she’s a victim of power dynamics. Furthermore, unlike the real villain Haman, Vashti never poses a threat to the Jews in the story.

For Purim to continue to maintain relevance to a new generation of young women, we need to acknowledge not just Esther’s victories but Vashti’s as well. Perhaps, in some ways, Vashti is a more fitting heroine for girls to look up to in 2021; she uses her voice to stand up for what she believes in, is an independent thinker and is earnest in her fight. She’s by no means a “good girl” but she’s certainly a memorable and change-making woman, yearning to break free of the male-dominated power dynamic.

About the Author
Vivienne Rachmansky is a high schooler who lives in downtown Manhattan and is passionate about issues of the day.
Related Topics
Related Posts
Comments