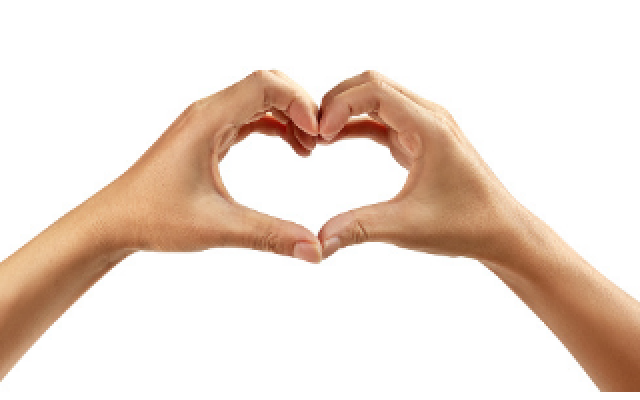 Once, Rabbi Elazar, son of Rabbi Shimon, rode along the riverside on his donkey and felt elated because he had just studied Torah.

There he chanced to meet an exceedingly ugly man, who greeted him, “Peace be upon you, my master!” Rabbi Elazar did not return his salutation but instead said to him, “How ugly this person is! Are all the people of your city as ugly as you?”

“I do not know,” said the man. “But go to the craftsman who made me and say to Him: How ugly is the vessel you have made!”

Realizing that he had done wrong, Rabbi Elazar dismounted from his donkey, prostrated himself before the man, and said to him, “You are right. Forgive me!”
This was no ordinary exchange.

Seeing the ugliness of this person’s appearance, Rabbi Elazar was inclined to reject him immediately; but the person reminded the great Rabbi, “It is God who made me. It is God who presents me with the constant challenges I am faced with. I have a pure spark within, and I still have a future in front of me. Please, do not ignore my salutation.”

The High Priest Aaron, the older brother of Moses, was “A lover of the ‘creatures’ (all humans) and brought them closer to the law.” These words are exact.

Some people have no other reason for anyone to give them attention or closeness if not because they are “creatures” created by God. On the surface, they inspire disgust in those who look upon them, so one wishes to turn his face away.

The love that Aaron, the great priest, excelled in was even greater than that of Abraham, the first believer in God. Abraham, in the desert, was called by God a loving person; nevertheless, he had conditions upon whom he would extend his kindness. Aaron, on the other hand, exercised infinite love. Aaron extended his affection, attention, and love to everyone, even those who are nothing but “creatures” of God.

The books of mysticism tell us something wonderful.

God deals with us in the way we deal with others. “God is your shadow.” And just as a shadow follows a person, God set things up in such a way that “in the measure that a person deals with others, so it is done with this person.” If a person looks optimistically at life, God will deal with him in the exact same way.

We are taught these examples to learn from these great masters how we can and should conduct ourselves and the benefits we can expect from doing so.