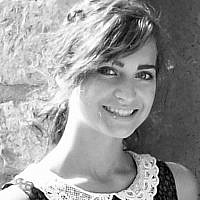 The Blogs
Ramona Tausz
Apply for a Blog
Advertisement
Please note that the posts on The Blogs are contributed by third parties. The opinions, facts and any media content in them are presented solely by the authors, and neither The Times of Israel nor its partners assume any responsibility for them. Please contact us in case of abuse. In case of abuse,
Report this post.

In less than a week, my 10-week stay in Israel will be at an end and I will be back in the United States, with a nearly-full journal of scribbled memories and a few hundred pictures to remind me of my summer here.

I won’t miss everything about living in Jerusalem. I won’t miss having no car, or the ubiquitous throngs of tourists. I certainly won’t miss waiting for the bus in 100-degree weather, and I look forward to a much-needed rest from the often-blinding over-abundance of Jerusalem stone. (Somehow I’ve never been able to appreciate the stark, bare atmosphere of hard whiteness that haunts certain neighborhoods in the city.)

While I won’t miss everything, there are many, many things that I will miss about living in the Holy City — the strolling beneath the pomegranate trees, the peeking into nooks and crannies of the Old City, the calm wandering through the peaceful streets of the Armenian Quarter. Here is a list of the top six things I will most miss about Jerusalem.

1. Getting to walk along the Armon HaNetziv Tayelet nearly every day, whether on my way to work from my Talpiyot apartment or just taking a trip downtown. No matter how many times I walk past it, that stunning view of the Old City and Mount of Olives gets me every time. How lucky have I been to get such a stunning view to start the morning with each day? 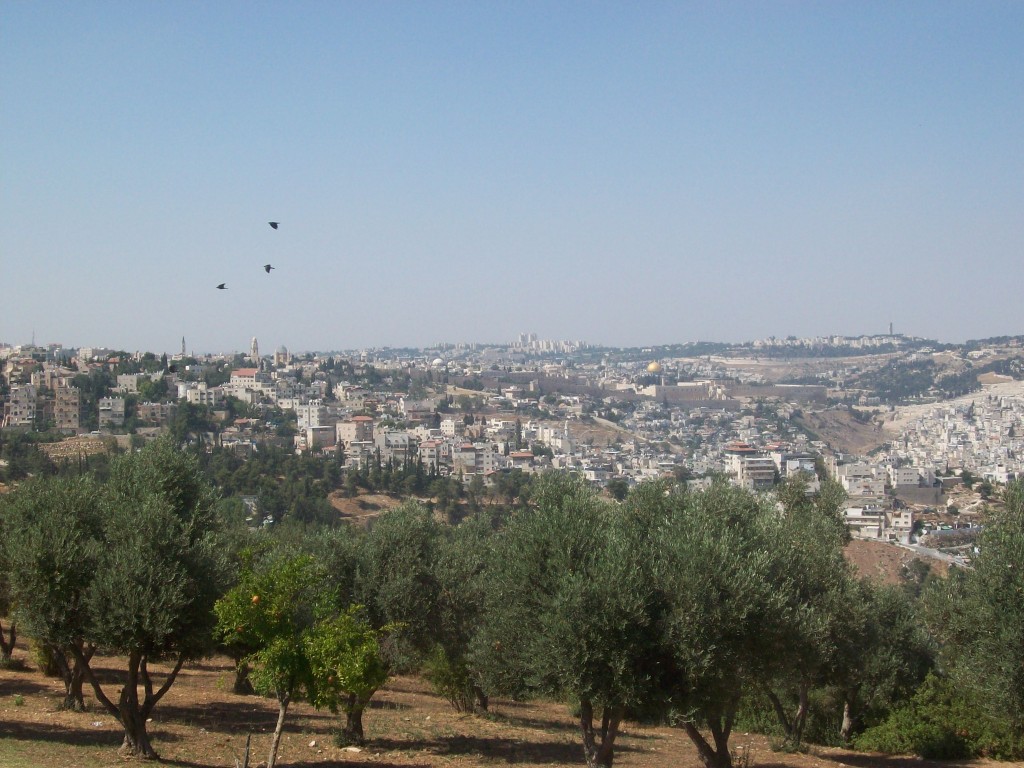 View from the Armon HaNatsiv Tayelet.

2. The olive trees — whether I’m sitting beneath them to read, or just enjoying their presence around always, clustered on the sides of hills or spaced evenly around the parks. It’s a unique delight for eyes from the Midwestern United States to behold. 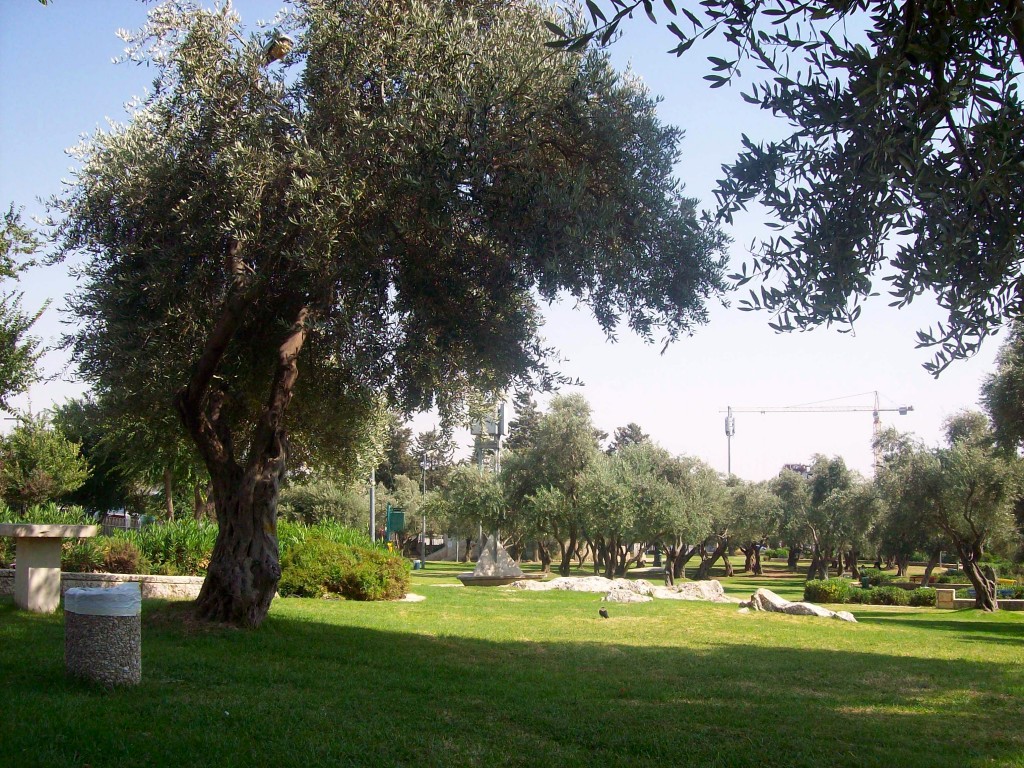 3. The very “oldness” of everything — the fact that everywhere you turn you can look at some historic spot or some patch of stone that’s been here since the time of Herod, and imagine the thousands upon thousands of generations that have touched this same rock. Where else can you wander through Roman ruins, stroll through an Umayyad palace, and ponder Herodian stone all in the same day?

4. The unabashed non-secular atmosphere of the place. Christians, Muslims, and Jews all wear their religions on their sleeves, and you can’t go far without passing a church, synagogue, or mosque. People read the Psalms while waiting for the bus or walking along the street. It’s rare to meet an atheist or agnostic; nearly everyone is here because of a reverent and fervent belief in one God. There’s a religious intensity in the atmosphere wholly absent from secular American cities. And though some have told me they find it overwhelming, it’s an intensity I’ve come to appreciate.

5. The smallness. When I first arrived, I was amazed at how quickly I could walk from one place to another in just a few minutes — over a distance that on Google maps looked infinitely longer. It takes me no more than an hour to walk from Talpiyot to the Old City. And Tel Aviv, the Dead Sea, and Masada are mere bus rides away!

6. The eternal sunny days and endless blue sky of the Israeli summer — it hasn’t rained once while I’ve been here, and only been cloudy one or two days. For a lover of the sun like me, that’s a paradise!

So there you have it — the six top things I will miss about living in Jerusalem for the summer. Thank you to Israel — and to the Holy City in particular — for giving me so much to treasure about my stay here.

About the Author
Ramona Tausz is visiting Israel for the first time, spending the summer as an Ops & Blogs Intern at Times of Israel. She attends Hillsdale College in Hillsdale, Michigan.
Related Topics
Related Posts
Comments